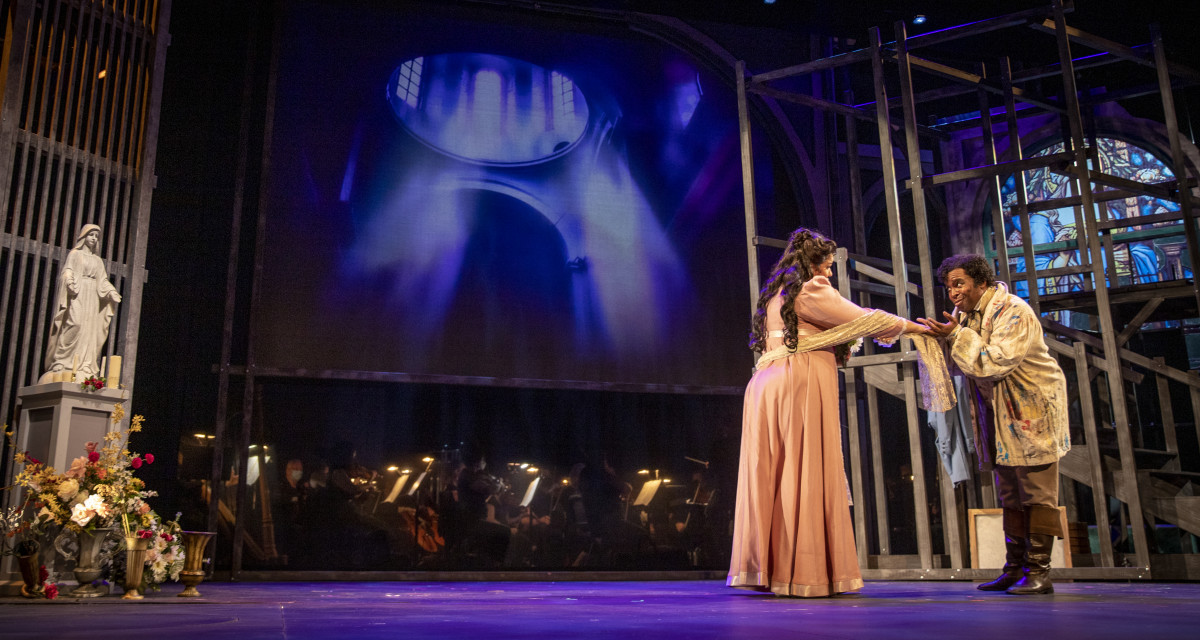 The Chautauqua Opera Company’s Festival Weekend continues today with Giacomo Puccini’s grand opera Tosca, which — on first glance — might be an unconventional choice for an event celebrating women’s rights and the 102-year anniversary of the 19th Amendment, which gave white women in America the right to vote.

But stage director Sarah Ina Meyers hardly thinks it is a misstep.

“The opera is extraordinarily vital, and perhaps, right now, more vital than ever,” she said.

The weekend showcases the three operas that Chautauqua Opera will produce this season with Kamala Sankaram and Susan Yankowitz’s Thumbprint, staged for the last time Thursday, Puccini’s Tosca, and Virgil Thomson and librettist Gertrude Stein’s The Mother of Us All, which wraps the festival at 8:15 p.m. Saturday, July 30, in the Amphitheater.

Tosca has its festival weekend performance at 4 p.m. Friday, July 29, in Norton Hall, telling the story of opera singer Tosca and her lover Cavaradossi during 1800 amid a socially and politically turbulent two-day period in Rome. Tosca, with a crumbling and unruled Rome around her, must save her lover from Scarpia, the chief of police, who wishes to remove Cavaradossi from the picture and take Tosca for himself.

Thumbprint, on the other hand, takes place in late 20th-century Pakistan. Protagonist and real-life activist Mukhtar Mai must fight in the courts for justice for herself after being the victim of government-sanctioned rape.

While the two operas have very obvious differences, Meyers cannot help but see many thematic connections between them.

“We have to broaden beyond the 19th Amendment in order to bring in Thumbprint and Tosca, but you don’t have to go very broad,” he said.

Echoing Meyers in saying that Mai fights for her family, he included Susan B. Anthony in The Mother of Us All and her battle for every step toward women’s suffrage.

Like Mai and Anthony, Tosca is truly fighting for the right to autonomy.

“Tosca has that same fight,” Osgood said. “She steps up and says, ‘I will fight for my right to live free and have the love that I want.’ ”

In all three of the operas, the women face betrayal by the men in power as they struggle to be seen, heard, and receive recognition of their humanity.

“The three operas show women fighting that exact same fight against betrayal and for their rights,” Osgood said. 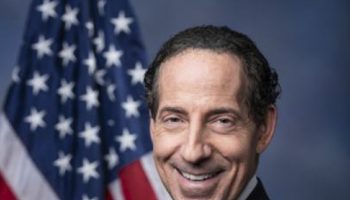