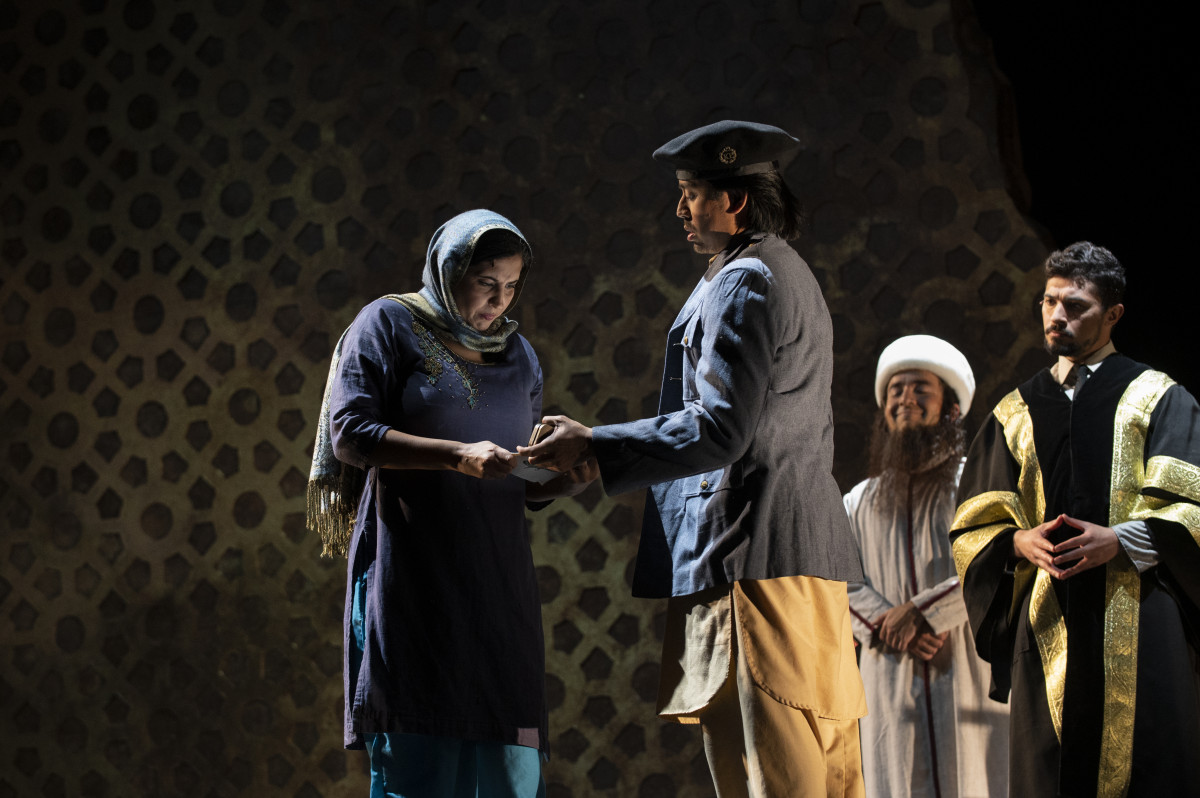 The Chautauqua Opera Company is gearing up to produce an opera every day for the long-awaited, long-postponed Opera Festival Weekend.

Chautauqua Opera chose three operas to celebrate the centennial of the 19th Amendment in 2020. Thumbprint, Tosca and The Mother of Us All explore the theme of women’s rights and autonomy while centering women’s voices. These operas, however, were put on pause due to the COVID-19 pandemic.

Now, two years later, and with many of the same Young Artists who planned to be on the grounds for the 2020 season, Chautauqua Opera is ready for its festival weekend and still feels that the themes are as relevant in 2022 as when they were first chosen.

“The danger of people not being allowed to vote is unfortunately more pressing than ever. Period. I don’t think it’s an overreaction to say that,” said Steven Osgood, general and artistic director of Chautauqua Opera. “… Yes, 102 years ago, women were granted the right to vote. But do they really, really have the right to exercise that right now?”

While not explicitly about the right to vote, composer Kamala Sankaram and librettist Susan Yankowitz’s Thumbprint fits into the theme of women’s rights with the story of real-life, Pakistani-born, human rights activist Mukhtar Mai. The chamber opera has run Thumbprint three times this season, and will kick off the festival weekend with its fourth run at 4 p.m. Thursday, July 28, in Norton Hall.

Mai, the protagonist of Thumbprint, never learned how to read, and in an effort to protect her brother, she signed a document with her thumbprint that led to her government-sanctioned rape by community members. This story is one of her strength and resilience in the face of the most life-altering moments in her life, as she sues the government for what happened to her and uses the money from the lawsuit to create schools to teach girls to read.

“Mukhtar Mai in Thumbprint, we see her making the decision to fight for her right to live and for her family to have honor even when she has been raped,” Osgood said.

What unites these three operas, beyond having female leads is how the women are treated within the stories.

The people with power within these operas are men, who abuse this power by putting the women in dangerous situations.

“There is trickery at every step in all three of the operas. There is a man who says, ‘Do this, and you’ll have this. If you want that from me, then do this.’ And in each of the operas, that is betrayed,” Osgood said. “Mukhtar Mai fights back and is redeemed and has transformed her society.”

These ideas and themes have been simmering within each of the players of this opera, and Thumbprint’s stage director Omer Ben Seadia is no exception.

“I’ve been living with this piece for at least three years now, which is an unusual treat when it comes to preparing an opera,” Ben Seadia said. “When you’re working on someone’s life story, or when you’re working on an opera that’s based in real events, there’s so much research that goes into it because you feel the weight of responsibility of making sure that you are telling the story to its fullest.”

“The power of opera is expanding our perspective on this individual story into something that is more global,” Ben Seadia said.