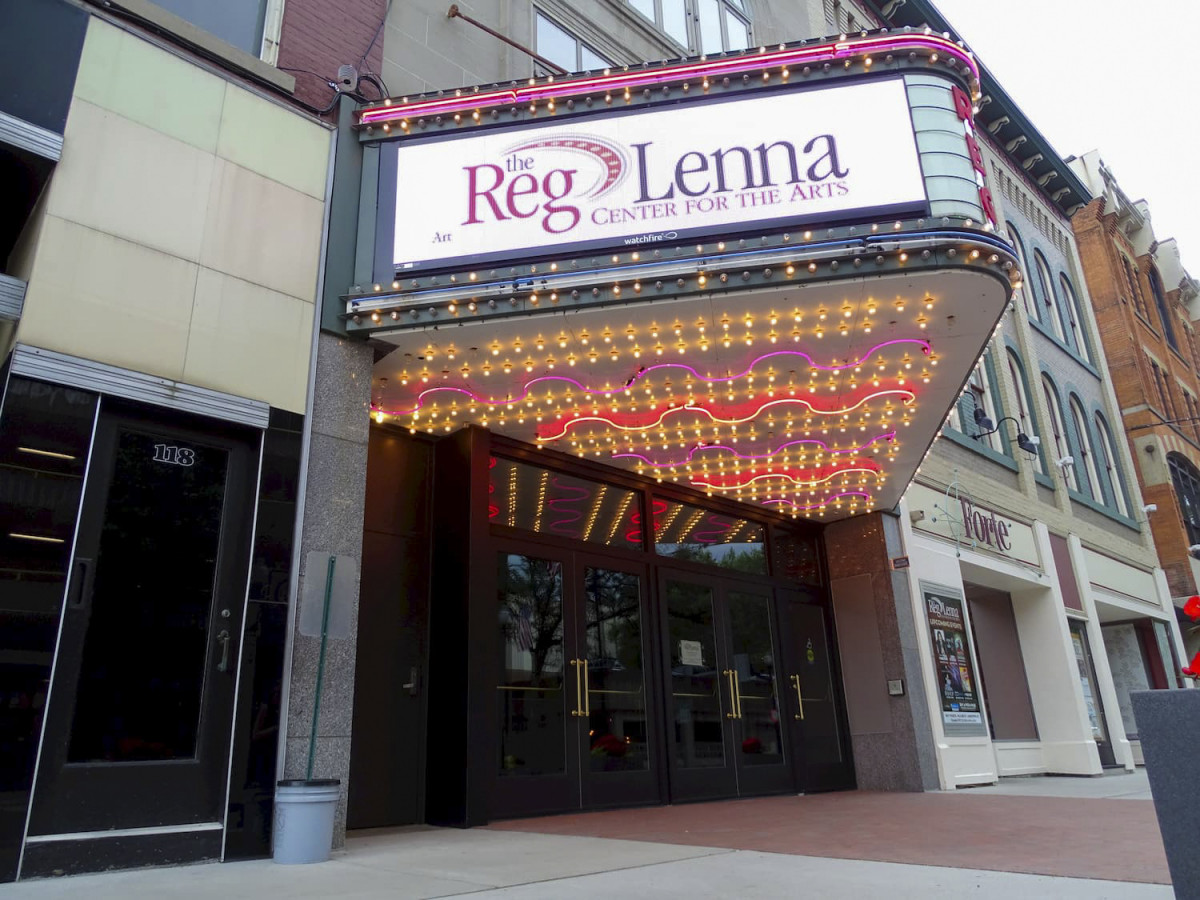 The Chautauqua Symphony Orchestra will bring its unmistakable sound and artistry to downtown Jamestown’s Reg Lenna Center for the Arts with a performance featuring the music of Aretha Franklin.

The concert is at 8 p.m. tonight at the Reg Lenna Center for The Arts in nearby Jamestown, New York, and titled “Aretha: A Tribute.” Under the baton of the CSO’s Principal Pops Conductor Stuart Chafetz, the evening features all-star singer and Broadway favorite Capathia Jenkins, who first performed at Chautauqua in 2018, along with Darryl Williams. The program includes iconic hits such as “Respect,” “Think,” “A Natural Woman,” “Chain of Fools,” “Amazing Grace,” and many more.

Best known for her work on Broadway, Jenkins has appeared in such shows like Caroline, or Change, Newsies, and Martin Short’s Fame Becomes Me. Williams has toured extensively in the Broadway hit Smokey Joe’s Cafe with the legendary Gladys Knight, and has performed in the Off-Broadway shows Mama I Want to Sing and Big Mama Stringbean: the life of Ethel Waters

This performance represents a first-time undertaking for the 91-year-old symphony, the resident orchestra of Chautauqua Institution. It follows the Institution’s vision to expand its impact in the region and beyond by taking Chautauqua’s celebrated mission and programs beyond the grounds of the Institution.