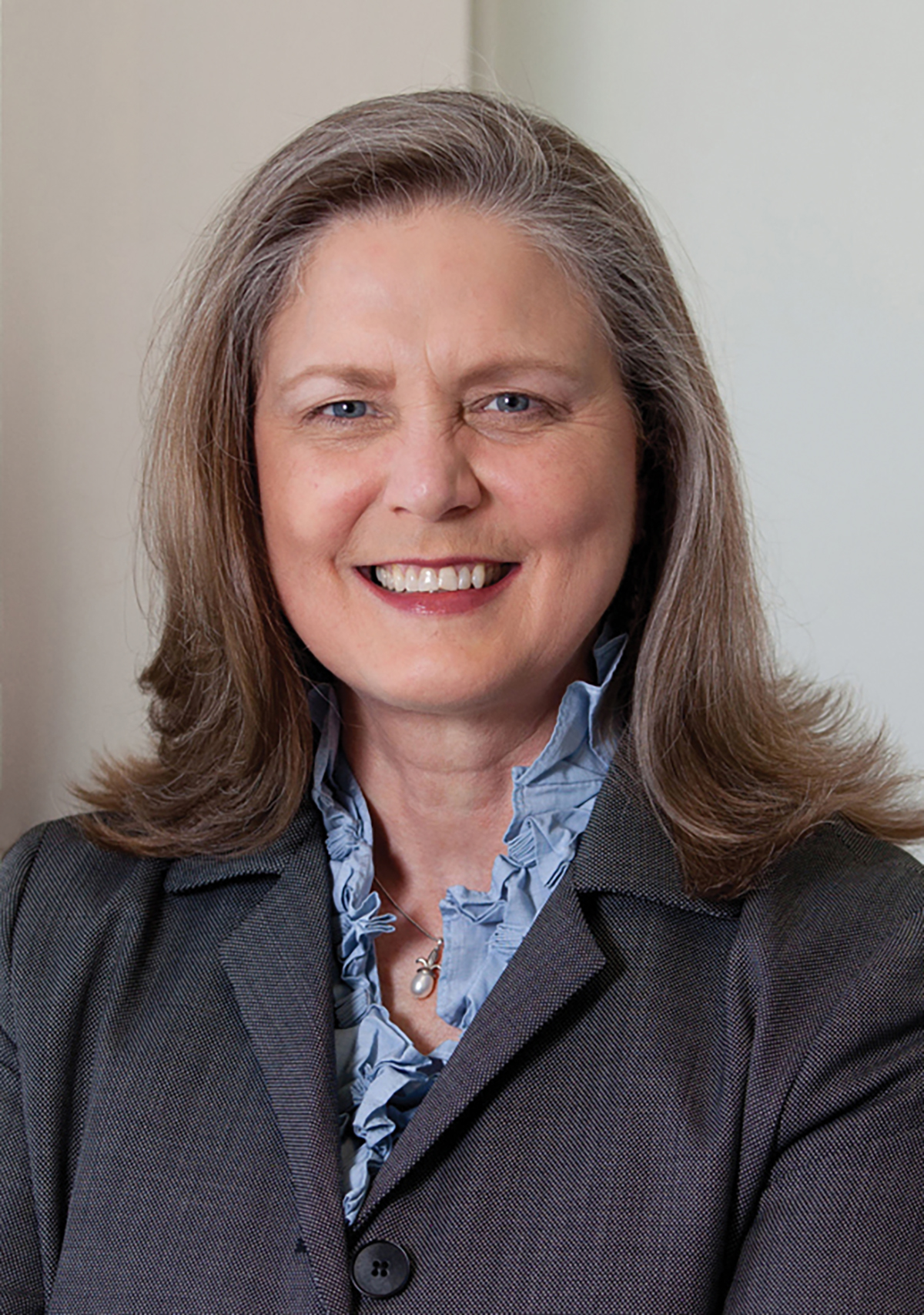 Bridging divides has been a common theme at Chautauqua Institution this season, but not many have lived and studied such a theme as Jan Love has throughout her life.

Love, the dean of Candler School of Theology at Emory University, will discuss these challenges and how dialogue helped overcome them during her lecture at 2 p.m. Thursday in the Hall of Philosophy. As a scholar of political science and lifelong participant in interreligious dialogue, Love has spent her life pondering this week’s theme, “Religion and Statecraft Today: The Soft Power of Global Peacemaking.”

“All of my life I’ve had this reality of knowing that to stand for justice and mercy and the reign of God would cause trouble in some corners,” Love said, “but that there might well be moments where one can reach out to one’s opponent to find some meaningful common ground.”

Love’s lecture will be titled “Beyond Tolerance and Offense: Insights from an Ecumenical and Multifaith Journey.”

Although Love respects some religious communities’ desire to isolate and strengthen themselves, she said she will discuss why reaching across divides religiously, politically and socially is critical.

As a child, Love got her first taste of division when her father became an advocate in the civil rights movement in the late 1950s. He was a minister in the United Methodist Church in the Alabama-West Florida Conference and Love said many congregations did not appreciate his liberal ideas, especially that early on in the movement. By the time she had graduated high school, Love said their family had moved 10 times and the Klu Klux Klan had been to their house.

Love said she did not suffer like others did during that time, and sees her father’s work as a badge of courage and a privilege. By the time she went to college, Love said justice and equality were important themes in her life.

During that time, Love got her Ph.D. in political science and joined the faculty at the University of South Carolina for 22 years. She studied and wrote numerous books about apartheid, one of the most brutal examples of division in world history. Love said her research on South Africa proved to her how important dialogue and religion were in solving conflict.

“It took two men who were militarily opposed to each other, who were enemies of each other — Nelson Mandela and President de Klerk — to find a way to converse each other,” Love said.

One of the personal experiences with multireligious dialogues that Love said moved her most, though, was her work with Partners in Dialogue in South Carolina. Christians, Jews, Hindus and Baha’is founded the organization and Love helped organize a women’s group within it, which she said she will discuss during her lecture.

In 2007, Love was given a major opportunity that became another source of division in her life. Emory University reached out to her and asked if she would be interested in becoming dean of the Candler School of Theology, which she said she never imagined would be possible because she was not ordained, nor did she have a degree in theology.

Other people were surprised, too, and three bishops on the Emory board of trustees vocally opposed Love’s appointment, she said. One of the bishops had the integrity to meet with her, she said, where they prayed together and had a productive conversation. When the board majority approved her appointment, Love said all of the bishops cooperated and worked with her.

“We’ve lost the drive for and the art of conversation,” Love said, “and conversations matter a lot and our ability to engage in conversations across deeply held differences makes a world of opportunity that could be gained or lost.”