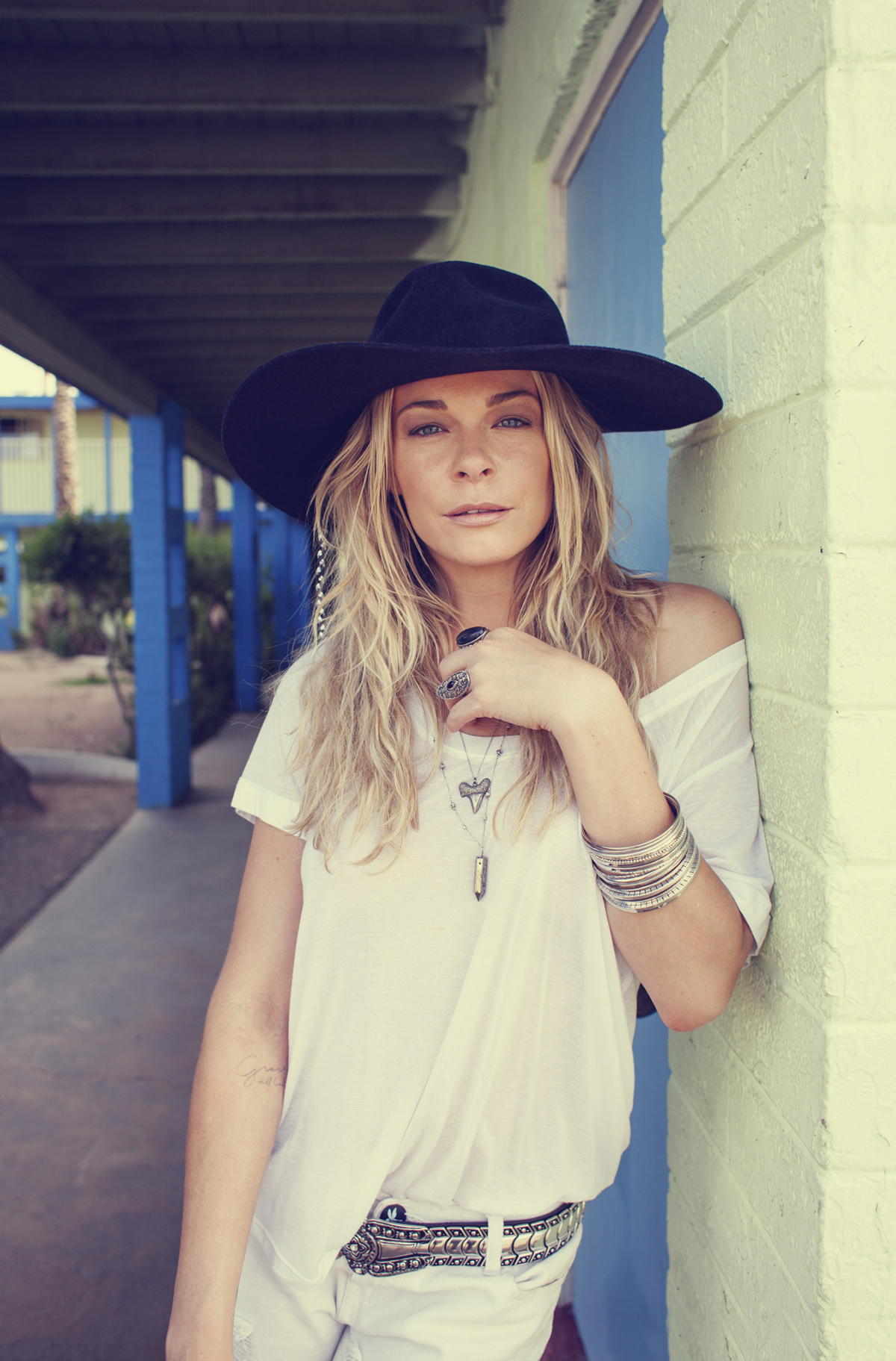 “[LeAnn Rimes] came to Chautauqua many years ago and had a great audience,” said Deborah Sunya Moore, vice president and director of programming for the Institution. “She was well received, and we always hope that there’s something for everyone in the popular entertainment series.”

Rimes took a break from the spotlight after the release of her 2013 album, Spitfire, but she’s back in action with a new album and record deal. She signed with RCA UK and released her new single, “The Story,” on June 24.

“I fully embrace the journey I am on and have a deeper understanding of how every piece of my story serves a purpose in my evolution as a woman and an artist,” Rimes said in a statement quoted by Rolling Stone.

“The Story” was written by Phil Hanseroth and made famous in 2007 by folk-rock singer Brandi Carlile, for whom Hanseroth plays bass.

Speaking about the process of programming the season, Moore said her department tries to make sure there is a diverse offering of performances that will appeal not only to Chautauquans but to those in the greater community. Country music, Moore said, is just one of those genres.

“We often find that country music is a way of connecting with a lot of people from outside of the gates and outside of the grounds,” she said. “Right off the bat we have this famous country female singer, which I think is really important. We want to make sure there are men and women represented on the popular entertainment platform.”

Rimes has been in the limelight since 1996 when she burst onto the scene with her debut album, Blue. Though headlines in recent years have concerned her extramarital affair with now-husband Eddie Cibrian, as well as the ensuing feud with Cibrian’s ex-wife, over the course of a two-decade career, she’s won two Grammy Awards and sold 44 million albums.

Rimes will be joined by up-and-coming singer Carly Pearce, the first in this season’s Emerging Artist Series. Pearce performed at the Grand Ole Opry last Friday and will open for Rimes tonight.