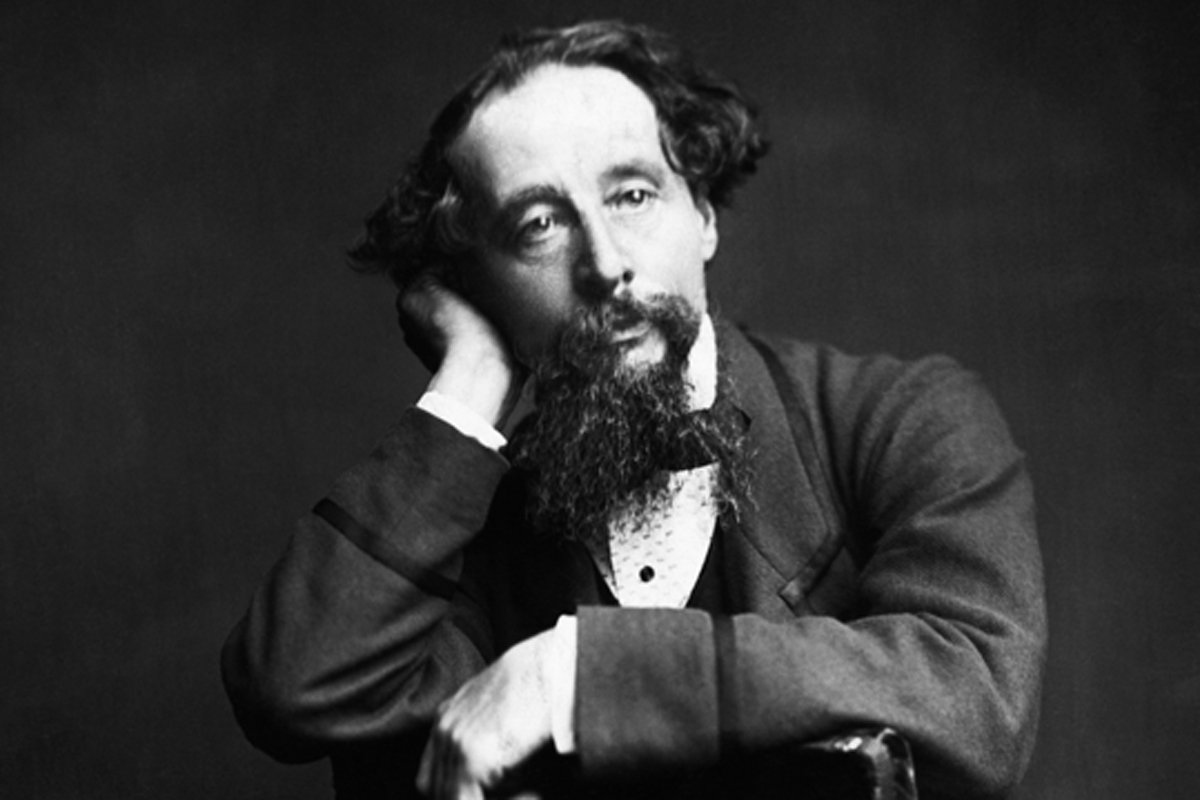 When Charles Dickens arrived in the United States for a tour in January 1842, he was the best-known contemporary writer in the English language. Only 30, he had already achieved fame and fortune with The Pickwick Papers, Nicholas Nickleby and Oliver Twist. Washington Irving had encouraged him to come, assuring Dickens that such a visit “would be a triumph.”

Not until the Beatles invaded America 122 years later did a British celebrity receive such an adulatory and histrionic reception.

Crowds gathered and went wild wherever Dickens went. Newspapers reported his every move and utterance. Receptions, parties and balls were thrown for him from Boston to New York and from Pittsburgh to Philadelphia to St. Louis. He was fêted at the White House.

The romance didn’t last. Dickens found Americans uncouth and pushy. Americans found him whiny and even boring, as he used speech after speech to talk more about copyright laws than his own work.

So, after three months, Dickens and his wife Catherine and their entourage escaped from Buffalo to Canada to relax at Niagara Falls.

At 3:30 p.m. July 26 in the Hall of Christ, David Kaplin, an English professor at SUNY Fredonia and a Dickens scholar, will talk about the author’s visit in “Enchanted Ground and Obscene Brutes: Charles Dickens at Niagara Falls” as part of the Oliver Archives Heritage Lecture Series.

Dickens had not intended to stay long in his “run up to Canada,” as he put it, and had been warned by some American friends not to expect too much, according to an account in Maclean’s magazine.

“Great God!” Dickens exclaimed upon seeing the falls for the first time. “How can any man be disappointed in this?”

After a boat excursion with his wife near the base of Horseshoe Falls, Dickens changed his wet clothes and went right back out to see more.

“I went down alone, into the very basin,” he wrote to his friend John Forster. “It would be hard for a man to stand nearer to God than he does there. There was a bright rainbow at my feet; and from that I looked up to — great Heaven! to what a fall of great, green bright water! The broad, deep, mighty stream seems to die in the act of falling; and, from its unfathomable grave, arises that tremendous ghost of spray and mist which is never laid, and has been haunting this place with the same dread solemnity, perhaps from the creation of the world.”

Upon his return to England, Dickens wrote American Notes, a travel book in which he excoriated American manners and mores, prompting a backlash from his American fans and what he refer erred to the nation’s “rancid press.” He devoted little to his Canadian travels, but throughout his life spoke fondly of Niagara Falls.