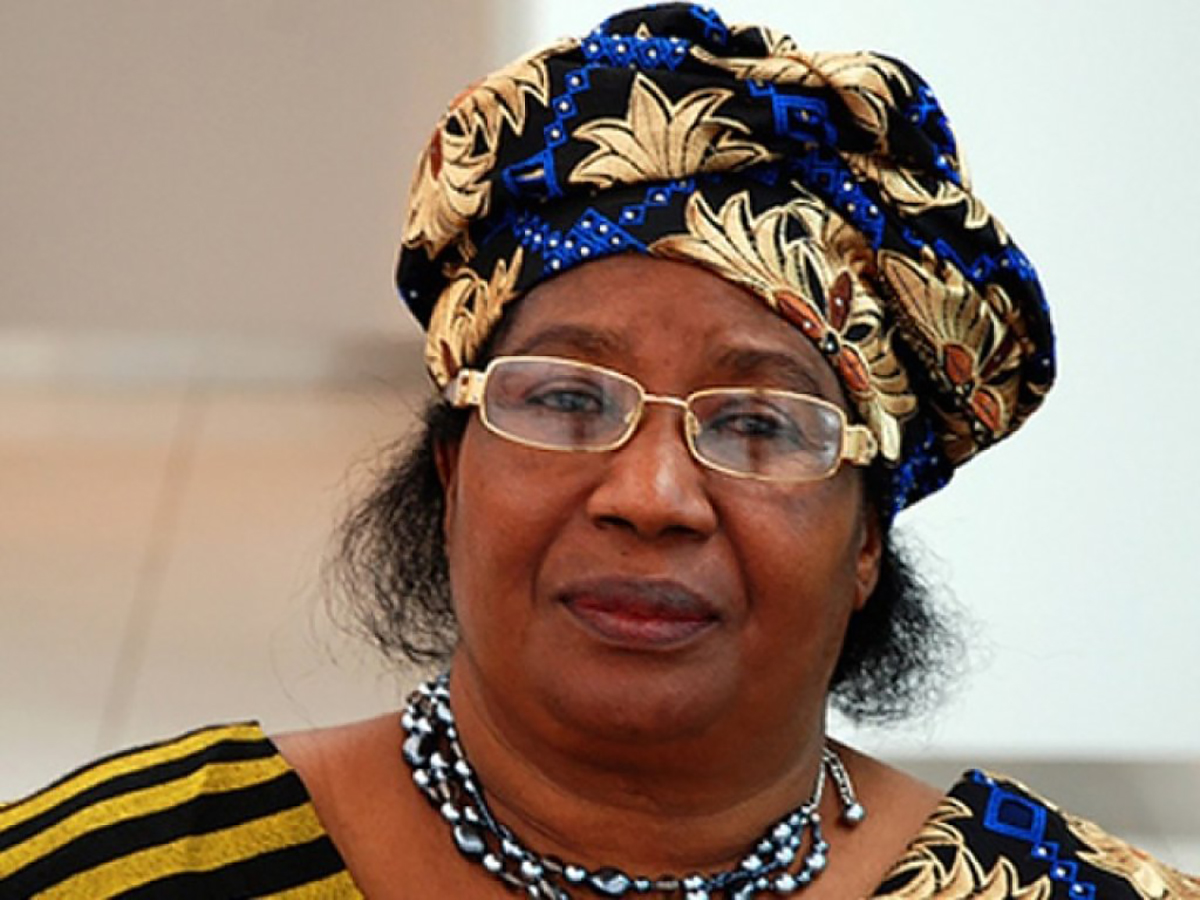 Former President of the Republic of Malawi Joyce Banda thinks “leadership is a love affair.”

Banda, who was the first woman president of Malawi and second in Africa, will speak at 10:45 a.m. Wednesday in the Amphitheater as part of Week Three’s “Moral Leadership in Action” series.

Malawi is a country nestled between Zambia, Tanzania and Mozambique with a population of about 16.3 million people. Banda founded the People’s Party, a political party, and served as president of the country between 2012 and 2014, taking office after the death of former president Bingu wa Mutharika.

Her whole mission is to serve the underserved.

“I am very, very fortunate that all the things that I have advanced in my life, that I’ve fought for, are things that emerged from personal experience,” Banda said. “I’m talking about education and I’m talking about women’s empowerment and gender-based violence and then … maternal mortality and human rights.”

Banda has been an advocate for equality and human rights for women, children and the disabled. She was elected to parliament before she was president and has served as minister of gender and child welfare, foreign minister and vice president. In 2014, Banda lost the presidential election to Peter Mutharika.

Banda founded the Joyce Banda Foundation, which strives to help marginalized groups. The foundation focuses on efforts such as schooling, women’s empowerment and orphan care.

During Banda’s political career she helped passed the Prevention of Domestic Violence Bill in 2006, to prevent and eliminate violence against women and girls, according to her foundation’s website. She was recently appointed distinguished visiting fellow with the Center for Global Development.

Before going into politics, however, she was fighting. In fact, Banda said, politics was the last part of a long journey of advocacy.

She said throughout her life, different experiences have shaped her fight for causes such as domestic violence and education for girls.

Growing up, Banda said that although she was able to go to school, one of her friends in her village was unable to attend.

“My fight is: that’s not fair because [my friend who] was not able to go to secondary school, … she was brighter than me,” Banda said. “And when I left her in the village and went on to become my country’s third head of state, that is the injustice. That is … the most important challenge that women face — inequality, the lack of opportunities throughout life.”

For women in Africa, Banda said, the struggle begins at birth and throughout life, challenges are “numerous.”

“Here, it starts out the day the child is born,” Banda said. “I think what is going wrong is starting in the households … where they believe that the boy child is more superior than the girl child. … Therefore, when that happens at the household level, their paths are separated straight away. The boy is more favored and is better with father, the girl gets placed last and lives with mother and that goes on and on and on. But then what breaks my heart, is that when there is no proper income into the household, the income is limited, then the boy child is going to school and the girl child is not going.”

Banda said when girls are unable to pursue education, they marry and bear children young, which can lead to death in child labor. Banda said she herself endured 10 years in an abusive home and almost died giving birth.

To be successful, girls need opportunities for education and role models, and in Africa, Banda said, they have no excuse to not have role models.

“The African girl child cannot say, ‘I don’t know that I can become a leader,’ because what they’re hearing now is that America is struggling to put Hillary [Clinton] in office,” Banda said. “Here, they have already achieved that so they have role models. But what the girl child needs apart from anything else is the … equal opportunity with the boy child.”

Putting a woman in power can have a ripple effect, Banda said.

“When a woman gets into leadership, they appoint fellow women,” Banda said. “They … focus on the issues of women and children, which is what I did. … Women need to be in leadership to assist women in getting their voice back and help in numerous challenges that they face.”

Banda said when it comes to leadership, there are no good leaders or bad leaders, but leaders who serve those they lead and leaders who do not. One of Banda’s role models is Nelson Mandela. At his funeral, Banda spoke of her admiration of Mandela’s “servant leadership.”

“Either you’re a servant leader or you’re not,” Banda said. “I insist that no leaders are born. What we need to do is identify those that are born leaders from a very young age and … build them up. But you cannot just build a leader from nowhere — that’s my belief.”

As a leader in Africa and around the world, Banda has been voted the most powerful woman in Africa twice by Forbes. Banda takes the accolades in stride and continues to fight for opportunities for those without.