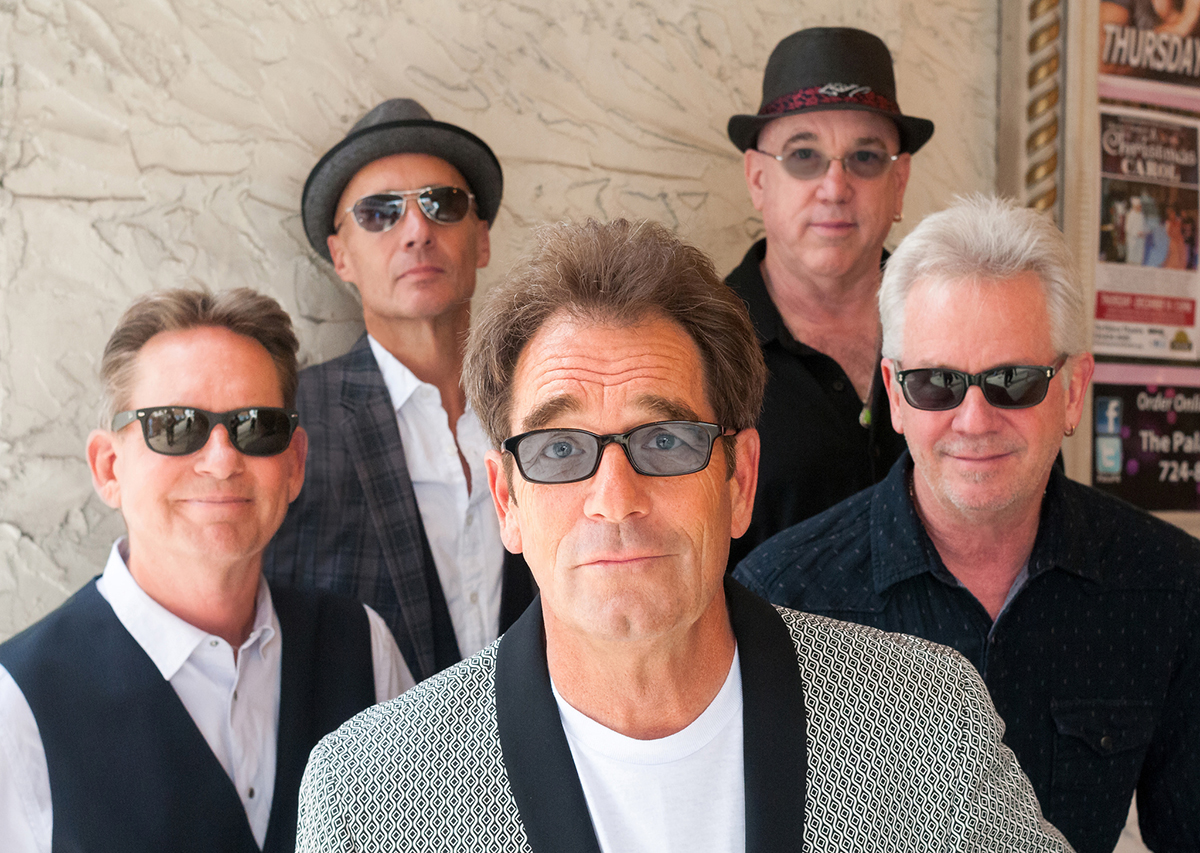 Huey Lewis does a poll during many of his concerts these days, according to longtime manager Lol Halsey, where he asks the audience how many of them are seeing his band perform live for the first time.

“It’s amazing, after all this time, the number of people that are coming out and discovering Huey Lewis and the News with all of our old fans,” Halsey said.

Chautauquans will have the chance to get reacquainted with Huey Lewis and the News — or experience their music for the first time — at 8:15 p.m. tonight in the Amphitheater.

The band has enjoyed considerable success with commercial hits such as “The Power of Love,” “Stuck With You” and “Hip to Be Square.” In the 1980’s, Huey Lewis and the News released more than a dozen songs that found their way into the Top 10 of the Billboard charts, and won a Grammy for their work.

But perhaps their best-known contribution to American pop culture came in the 1985 film “Back to the Future,” which saw the debut of the songs “The Power of Love” and “Back in Time.” Lewis even has an uncredited cameo in the movie as a high school teacher who rejects Marty McFly from a Battle of the Bands competition.

Halsey said the News have never stopped working and usually spend the summer on tour. They have played several concerts in the Amphitheater in the past, and Halsey said performing at the venue is always a unique experience.

“A lot of wood as I remember, and it’s very live,” he said. “Assuming you’ve got good sound people who can control that and not get too loud, a live amphitheater can be really exciting and create its own energy.”

Halsey also said the Amphitheater was one of the only venues in the country where members of the audience are often seated behind the stage on a choir loft.

“I remember, and I’m sure Huey would as well, that the audience was really enthusiastic,” he said.

Lewis’ fame has transcended the music industry. He appeared in the landmark music video “We Are the World” in 1985, which brought together some of the most famous musicians in the world to raise money for African famine relief. His band’s 1986 hit “Hip to Be Square” features backup vocals by members of the San Francisco 49ers, including Hall of Fame quarterback Joe Montana.

Lewis reached such fame in the 1980s that he turned down an offer from Coke to sign a lucrative deal similar to Michael Jackson’s famous partnership with Pepsi.

“They had to play catch-up,” Lewis said in a 2013 interview with Rolling Stone. “They told me I had the largest Q score of anybody in America. I didn’t know what that meant, but they told me it was based on likability, recognizability, credibility and all that crap.”

Lewis also starred in the 2000 film “Duets,” playing a karaoke hustler who discovers a long-lost daughter played by Gwyneth Paltrow. His music was referenced in a memorable and violent scene from the film “American Psycho,” which Lewis parodied in a short for Will Ferrell’s comedy website Funny Or Die a few years ago.

In short, Lewis has enjoyed a career that isn’t easy to define, which Halsey said is also true of the band’s music.

Tonight’s performance at the Amp will showcase the songs that made Huey Lewis and the News a pillar of the American music scene for so many years.

“Songs that are tried and true, with meaning and relevance, will live forever,” Halsey said. “It’s inevitable that a new generation of fans will find that music.”