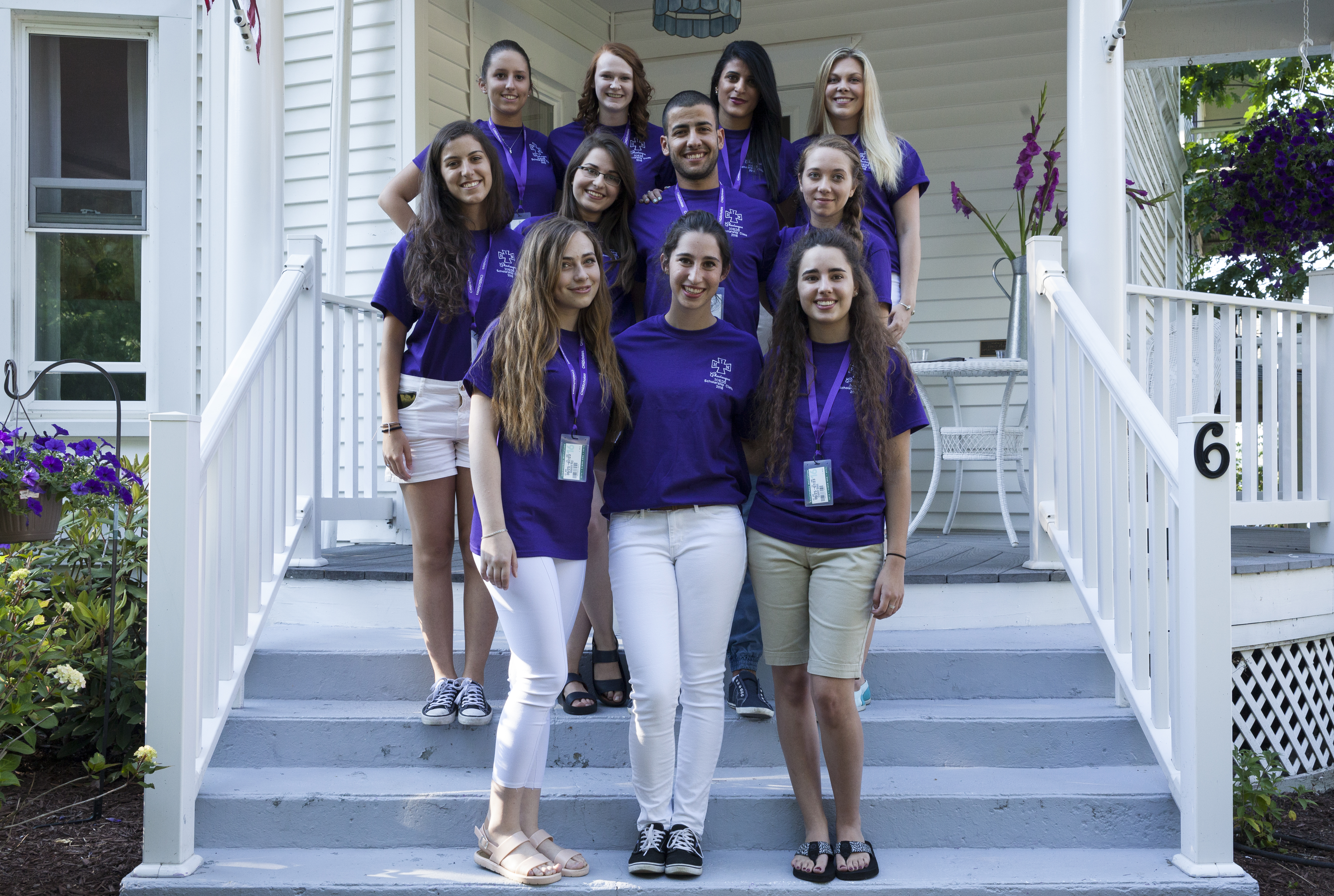 Chautauqua is a place of history and tradition, and many community members have found a second home at the Institution for decades. But every summer, a group of Christian young adults from around the world spend just four weeks experiencing it.

For almost all of those adults, this is their first experience in Chautauqua. For many, it’s their first time in the United States as well.

The Chautauqua Scholarship Program is what brings the Christians here, where they spend four weeks strengthening their faith, confidence and leadership skills. The program is sponsored by the International Order of the King’s Daughters and Sons, an interdenominational Christian service organization that has its international headquarters located in Chautauqua, according to the IOKDS website. Today marks the start of the scholars’ last week here.

Program director Vicki Carter became involved with the program two years ago as the assistant to the cook, but quickly fell in love with it. Only two years later she took on the role of director, and is responsible for organizing a schedule that incorporates Chautauqua’s opportunities and provides an enriching cultural experience.

Carter said the program allows young people to be exposed to various experiences and ways of thinking. She tries to push them out of their comfort zones and enjoys watching them grow throughout the month.

“Life is not about being comfortable, so part of my role is to help young people be as comfortable as they can be in an uncomfortable situation,” Carter said. “It benefits everybody, even the staff, to learn more about other cultures.”

This summer’s 11 scholars come to Chautauqua from all over the world, including Canada, Ukraine, Palestine, Hungary, Lebanon and various states in the U.S.

Most of the scholars heard about Chautauqua from someone affiliated with IOKDS, or who has been in the program previously. But regardless of their previous knowledge, coming to a brand new place for an entire month takes bravery.

Eva Moris Amro is a scholar from Bethlehem, Palestine, and this trip is her first time in the U.S. Although Amro heard about the program through the recommendation of a friend, she still came in nervous about what to expect.

“Before I came here … I didn’t know anything [or] what people I would meet, so I was afraid,” Amro said. “But when I came here [I met people] from different countries [and] it’s become really good and, really, it’s become my second home.”

A practicing Lutheran Christian, Amro came to Chautauqua with the intention of strengthening her relationship with God. Growing up in Palestine, she said she usually tries to imagine Bible stories as if they’re happening in the places around her. Amro found it interesting to hear lectures that feature different interpretations of scripture.

Alison Griffith is a scholar currently attending college in Ottawa, Ontario, who also came to Chautauqua for exposure to new perspectives on faith as well as culture.

“Friendships with people from around the world are really valuable I think, to see how other people worship, how other people live [and] how they see things,” Griffith said. “I’d really like to deepen my relationship with God, and try to take away the impurities in that relationship, the things in daily life that might bring me away from God.”

When asked about her favorite part of her involvement with the program, Carter immediately began to smile and tear up: “Oh, you’ll make me cry.”

“It’s about watching them come here having no idea what they’re getting into, because you can’t describe Chautauqua, I mean, I’ve never found anybody who can totally describe it,” Carter said. “So they come here, which says to me they have a little bit of risk-taking inside, but then to watch them grow during the four weeks, it’s just so exciting.”