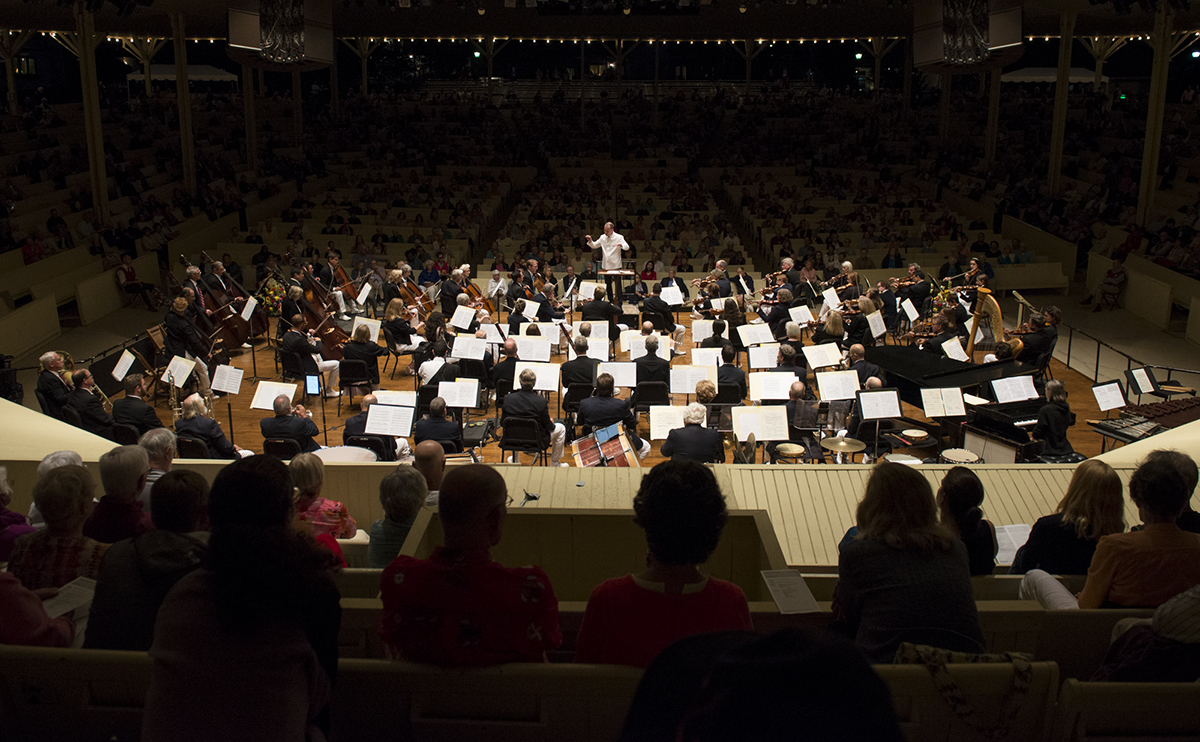 The Chautauqua Symphony Orchestra League has been putting on its Meet the CSO Musicians events for about 15 years, according to Lenelle Morse, one of the directors-at-large. However, she said she especially encourages Chautauquans to attend the Brown Bag lecture Friday.

Meet the CSO Musicians will be held at 12:15 p.m. Friday at Smith Wilkes Hall and will introduce audience members to 10 new CSO musicians.

“We went for quite a few years without a resident music director,” Morse said. “And we couldn’t do any new hires during that time.”

About 20 musicians auditioned for the positions this year, Morse said. They each performed a piece from behind a screen to ensure the selection committee could be as impartial as possible.

New violinist Shelepov described his first experience in the CSO as combining a wonderful climate with amazing musicianship and level of artistry.

He said he decided to audition for the CSO after hearing about it by word of mouth among a community of musicians who hold Chautauqua Institution and the CSO in high esteem.

“I am not going to be unique in saying it is a fantastic place,” Shelepov said.

The musicians come from all around the globe, he said, giving them fascinating stories to share at the Brown Bag program.

At today’s event, the musicians won’t play any music, but will converse with audience members.

Shelepov said the program will be formatted as a Q-and-A session, and the musicians do not know what they will be speaking about before the event begins.

“It is an excellent way for our audiences to meet our musicians on a more personal level,” Morse said.

Last year’s Meet the Musician events drew crowds of about 100 attendees, Morse said, and she is hoping for even more this year.