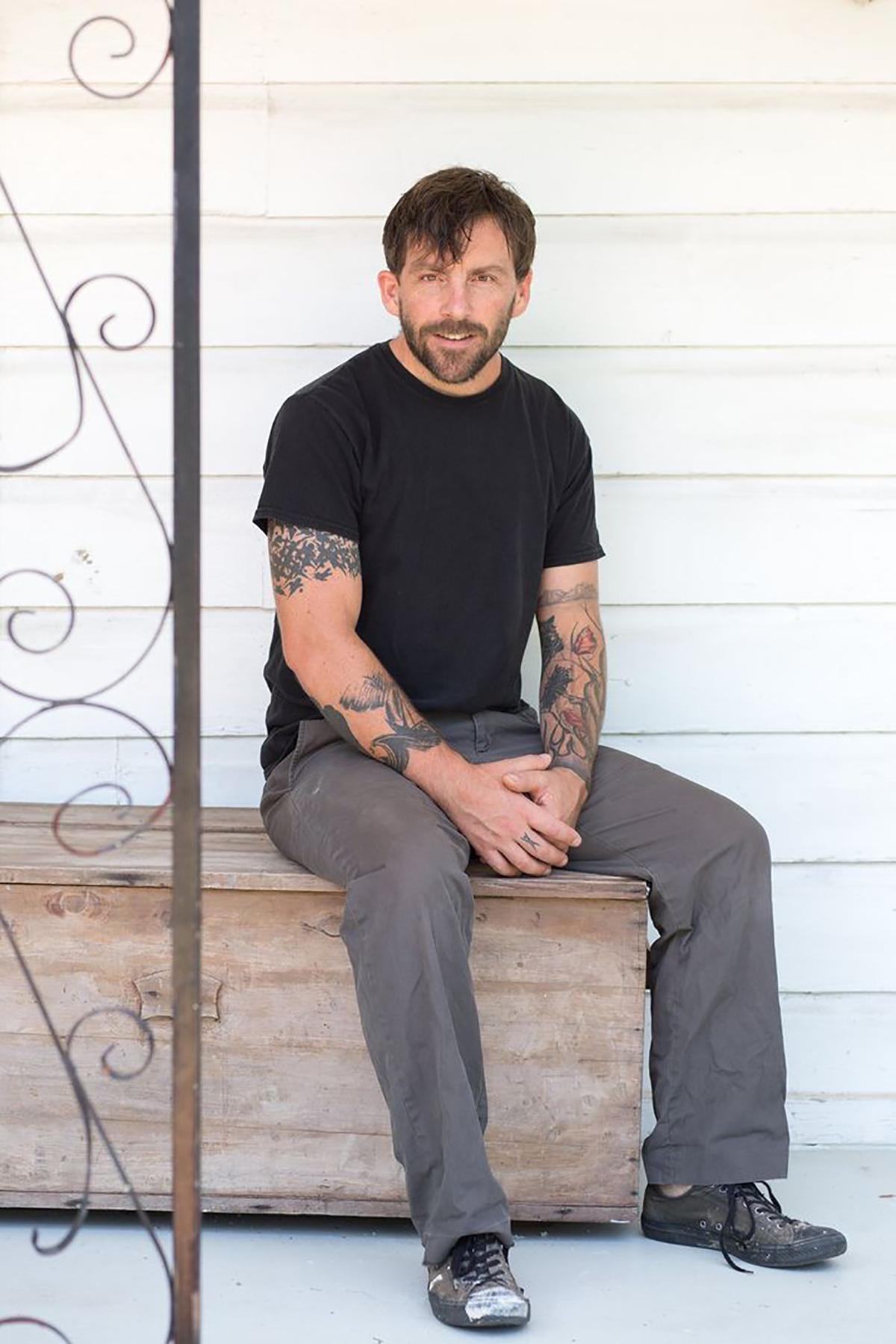 The phrase “the American West” can conjure up a lot of hackneyed imagery: cowboys with guns blazing, covered wagons, harlots hanging out in seedy saloons.

Author Brian Hart wanted to explore a different image of the region in his book The Bully of Order: one based around the logging towns of the Pacific Northwest.

“The things that people did in Grays Harbor to get those trees to the ships so they could get paid is beyond anything I thought that humans could do,” Hart said. “It’s on the scale of building the pyramids.”

Hart’s book is the Chautauqua Literary and Scientific Circle selection for Week Six. He’ll discuss his work Thursday at 3:30 p.m. in the Hall of Philosophy for Week Six’s CLSC Roundtable.

The idea for The Bully of Order came to Hart as he was working on a short story that took place in the Salmon River region of Idaho, near where he grew up, he said. As he researched the area, he stumbled upon another interesting location: Grays Harbor, Washington, which is where The Bully of Order takes place.

Hart said over the course of a year, he started to have a clear idea of how the story would unfold.

And the short story he was originally working on hit the cutting room floor.

“I pretty much abandoned the short story as soon as I started reading about Grays Harbor,” Hart said. “It just kind of fell away.”

Hart said he did a lot of research over the course of writing The Bully of Order, including camping in the Grays Harbor area.

“I would write for as long as I could with the research that I had, and then when I felt like I was missing something, I’d have to go back to the library or find a source to fill in where I didn’t feel like I was walking on real solid ground,” Hart said.

With a historical novel, there are a lot of details to work through, Hart said. Recreating the dynamics of a logging boomtown required a lot of learning. He said it took him nearly five years to finish the book.

“I had to learn everything: how steam engines work and how to repair them, how mills worked then, how to sharpen the blades,” Hart said. “Yeah, it took a while.”

He also had to imagine certain parts of the book, like the geography of the area. Grays Harbor has been leveled over time, so the area doesn’t quite look like it used to.

“I really did have to just imagine what it was like, because you can’t go there and see it,” Hart said. “You do have to trust yourself at some point, and just roll with it.” 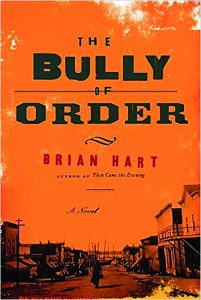 That included imagining the lives of his characters and mining for their motivations.

“I definitely think that while I was working through the book, the narrative and the way that the characters lived during that time in that particular place — I tried to find what it would be like physically and emotionally to be alive then and to weather the storms,” Hart said. “I think in that way, it digs into the essence of human nature.”

That character work brought the book to the attention of Sherra Babcock, vice president and Emily and Richard Smucker Chair for Education. She read the book after it was named as a finalist for the 2015 Chautauqua Prize.

Babcock said she was drawn to the “not necessarily nice” characters and the very different image of the American West Hart portrayed.

“It was gritty — it wasn’t that romantic picture of the West,” Babcock said. “And we were planning this week on [“The Future of Cities”] at the same time, and I started associating the two together: the origins of a city, the tone of a city and today’s issues with cities.”

Mary Pat McFarland, who did a mini-review of The Bully of Order for a CLSC Brown Bag on Monday, agreed. She said the book’s exploration of the disorder that comes with the founding of a city makes an interesting contrast to a week focused on the future.

McFarland said she was drawn to the craft of the writing, even when the content of the book was “difficult and dark.”

“I think it was one of those books that about every 10 pages, there’s a paragraph where you go, ‘This is really beautiful, really well-written,’ even if the content is horrifying,” McFarland said.

Regarding the future of cities, Hart said he doesn’t think the boomtown, like the one he depicts in The Bully of Order, is going away.

“I don’t think the boomtown is anything new, and I don’t think it ended with logging,” Hart said. “If you look at fracking in the Dakotas or even Texas, with the oil boom there — the boomtown is alive and well, and it’s very destructive. Once the machines start rolling and the people start making money, it’s amazing.”

Hart said he thinks the boomtown might just be a part of human nature, and it’s important to recognize the link between the past and present incarnations of the phenomenon.

What’s depicted in the book is a little-known part of the history of the American West, Hart said, but a part he thinks was “hugely influential” on the rest of the country and the world.

“The accomplishments, as destructive as they may have been — I think they’re worth knowing about,” Hart said.

It’s the Small Cities You Should Be Worrying About, Say Two City Planners