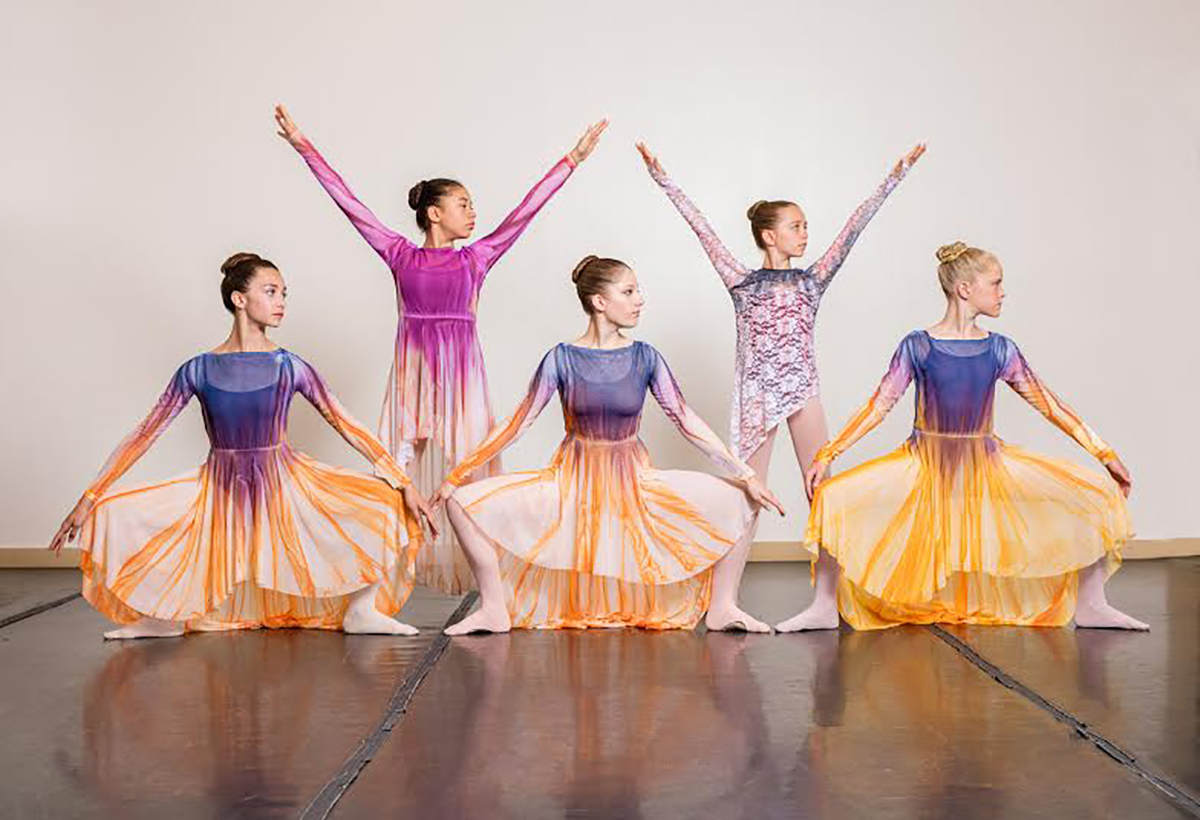 On August 16 in Elizabeth S. Lenna Hall, the art of dance will bridge the gap between Chautauqua Institution and the outside world.

The Chautauqua Regional Youth Ballet will be performing at 6 p.m. The performance will mark the last event of the season in Chautauqua’s Family Entertainment Series.

Although Chautauquans may have seen performances by the Charlotte Ballet during its residency, the FES event will give them the opportunity to see home-grown talent from Chautauqua County.

The school, which is located in Jamestown, New York, has been coming to Chautauqua for more than a decade.

Using mostly Russian-style training in their teaching, CRYB’s focus is on ballet and classic, but Monika Alch, the director of the school, said they do try to include other styles as well.

The students mostly come from the Jamestown, New York, area and Chautauqua County, although there is a Warren, Pennsylvania presence.

They have multiple graduates that have continued with the craft after leaving. Chautauqua Regional Youth Ballet alumni can be found at the Jose Mateo Ballet Theatre School in Cambridge, Massachusetts, and the Atlanta Ballet. Graduates have been accepted to dance degree programs at the collegiate level.

“What I’m mostly proud of is that we really … have people actually pursuing the career of dance,” said Alch, who is also CRYB’s artistic director. “It’s a very difficult … job and the competition is fierce.”

The performance will include selections from Sleeping Beauty, composed by Pyotr Ilyich Tchaikovsky, and Carmina Burana, composed by Carl Orff, as well as Verdi’s “Autumn,” choreographed by Brittany Bush, a graduate of the school, and dance solo Letzter Tag.

“[The audience will] see the diversity of our program and how different, you know, things can be in dance,” Alch said. “Of course, if you have the background of the [classical] then you really can almost do, you know, anything.”

Meet the Legendary Leader of the Green Mountain Boys