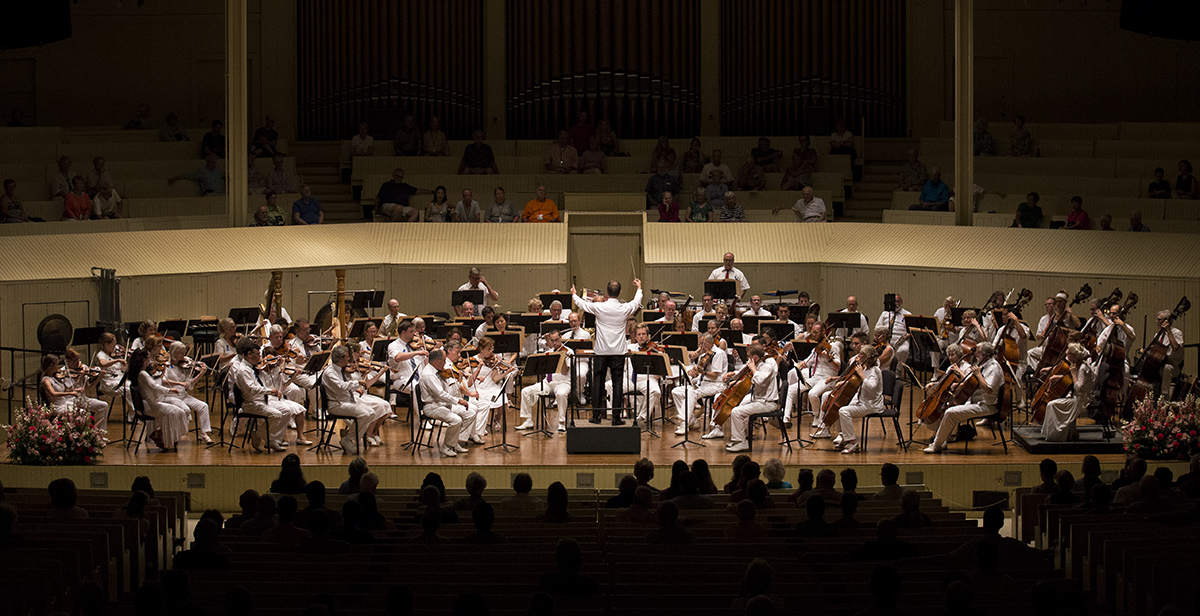 Nicolas Dautricourt said Felix Mendelssohn’s Violin Concerto in E minor, Op. 64 was one of the first concertos he played in public.

Dautricourt will solo on that concerto for his first performance with the Chautauqua Symphony Orchestra at 8:15 p.m. August 18 in the Amphitheater under the direction of guest conductor Ankush Kumar Bahl.

“I played it a lot in my career,” Dautricourt said. “So of course it reminds me of many different places, countries, orchestras, faces and encounters. The Chautauqua experience will be a totally new one, and I am very excited about that.”

The concert will also feature two other pieces by Mendelssohn: “Overture to Ruy blas,” op. 95, and Symphony No. 5 in D major, op. 107, or “Reformation.”

Bahl, who received the 2009 Felix Mendelssohn-Bartholdy Scholarship, chose the program. Bahl also acts as the assistant conductor of the National Symphony Orchestra in Washington, D.C.

Deborah Sunya Moore, vice president and director of programming, said a musician from the NSO told her how wonderful Bahl was.

“When I was in the Kennedy Center, I stopped in at a rehearsal and was very impressed with how Bahl was working with the orchestra,” Moore said. “And I could see the respect that he had garnered from the NSO, which is often hard to do if you are not the principal conductor.”

Moore said she decided to highlight Bahl as someone emerging in the field.

Dautricourt, who said he got to where he is in his career through a combination of luck, work and constant faith in music, said he looks forward to performing the Mendelssohn pieces with Bahl with great anticipation.

Mendelssohn was one of the most gifted composers of all time, according to Dautricourt. He said the Violin Concerto earns the title of his masterpiece, alongside his Symphony No. 4, Op. 90, or “Italian,” and “A Midsummer Night’s Dream.”

“A noticeable and quite rare particularity of this concerto is that all three movements are connected with no rest in between, which gives the audience the impressive feeling that the whole piece is played from one unique breath,” Dautricourt said.

The award-winning French violinist said none of the awards he has won meant anything special to him at the time. However, he said he finds satisfaction in being invited to perform at places such as Chautauqua Institution.

“In my life as an artist now, what counts much more to me than awards, is to be invited and re-invited by orchestras, chamber music festivals or simply friends,” Dautricourt said. “Because it is the genuine expression of the fact that they enjoy sharing music and stage with me. Nothing can touch and make me more happy and proud than that.”