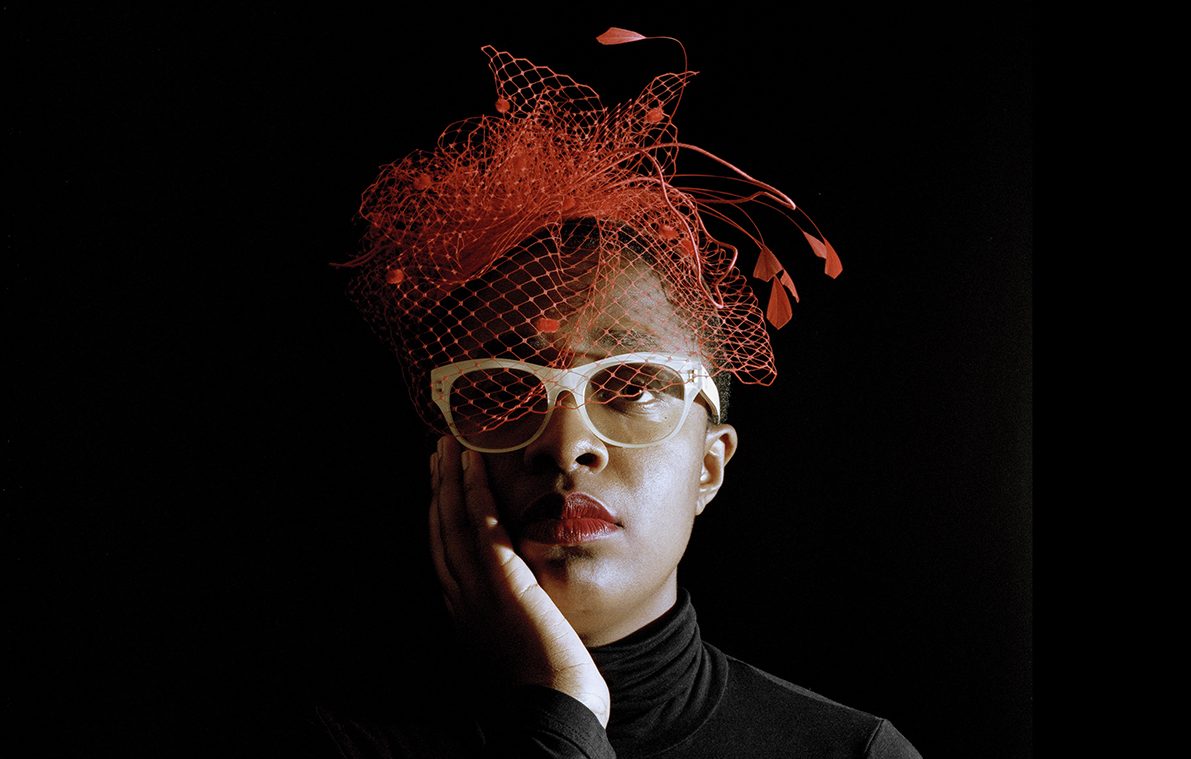 Cécile McLorin Salvant will be sharing her voice with Chautauqua Institution today, in more ways than one.

The jazz singer will speak at 10:45 a.m. on August 24 in the Amphitheater as part of the morning lecture series.

Unlike Chautauqua’s typical speakers, McLorin Salvant will be gifting the audience with her musical voice in addition to her speaking voice, according to Sherra Babcock, vice president and Emily and Richard Smucker Chair for Education.

McLorin Salvant, who has Haitian and French lineage, grew up in Miami, but moved to France in 2007 and now resides in Harlem, New York.

Her first album, which was self-titled, came out in 2010, followed by WomanChild in 2013 and For One to Love in 2015. The later won “Best Jazz Vocal Album” at the Grammy Awards.

Even with all that success, every day she has an identity crisis about who she is as a singer, according to a 2015 interview she did with Terry Gross on NPR’s “Fresh Air.”

McLorin Salvant has loved being onstage and in the limelight since she was a child, but rarely listens to her own music, partially because she does have some discomfort with being the center of attention.

“I’m already myself, so I don’t like to … watch myself,” she said to Gross.

She said the core of her musical work has been listening to singers.

Though she creates original songs, she also performs pieces from as far back as the early 1900s.

“I think I’m fascinated with history just in general and I’m always interested in how did this come to be, why is this the way it is,” McLorin Salvant said.

Those songs include “Nobody,” a Bert Williams song that was originally performed in blackface.

“[The idea of blackface is] not just a terrible thing,” she said. “I think there is also the idea [that] these people are reclaiming in some sense something that has been taken from them.”

At one point, McLorin Salvant explored music history looking for feminist songs, but didn’t have much luck. She then looked into sexist songs and wound up stumbling on 1963’s “Wives and Lovers,” a socially dated song performed by Jack Jones that she called “hilarious.” The song sparked a debate between her and friends concerning topics such as feminism and gender.

“I thought, ‘Well, that’s wonderful. I’m glad we could talk about these things just from listening to this particular song,’ ” she said.

Her version of “Wives and Lovers” appears on For One to Love. It was that song, and hearing McLorin Salvant discuss it with Gross, that put the vocalist on Babcock’s radar. Babcock wanted a woman’s perspective on Week Nine, “America’s Music with Wynton Marsalis and Jazz at Lincoln Center,” and thought McLorin Salvant would be a good choice. She also discovered that Marsalis has a good relationship with McLorin Salvant.

Babcock feels McLorin Salvant will bring a different point of view to Chautauqua.

McLorin Salvant will be one of 23 women to appear on the morning lecture platform this season, a record for Chautauqua.

“We’re looking all the time for voices that are underrepresented,” Babcock said.