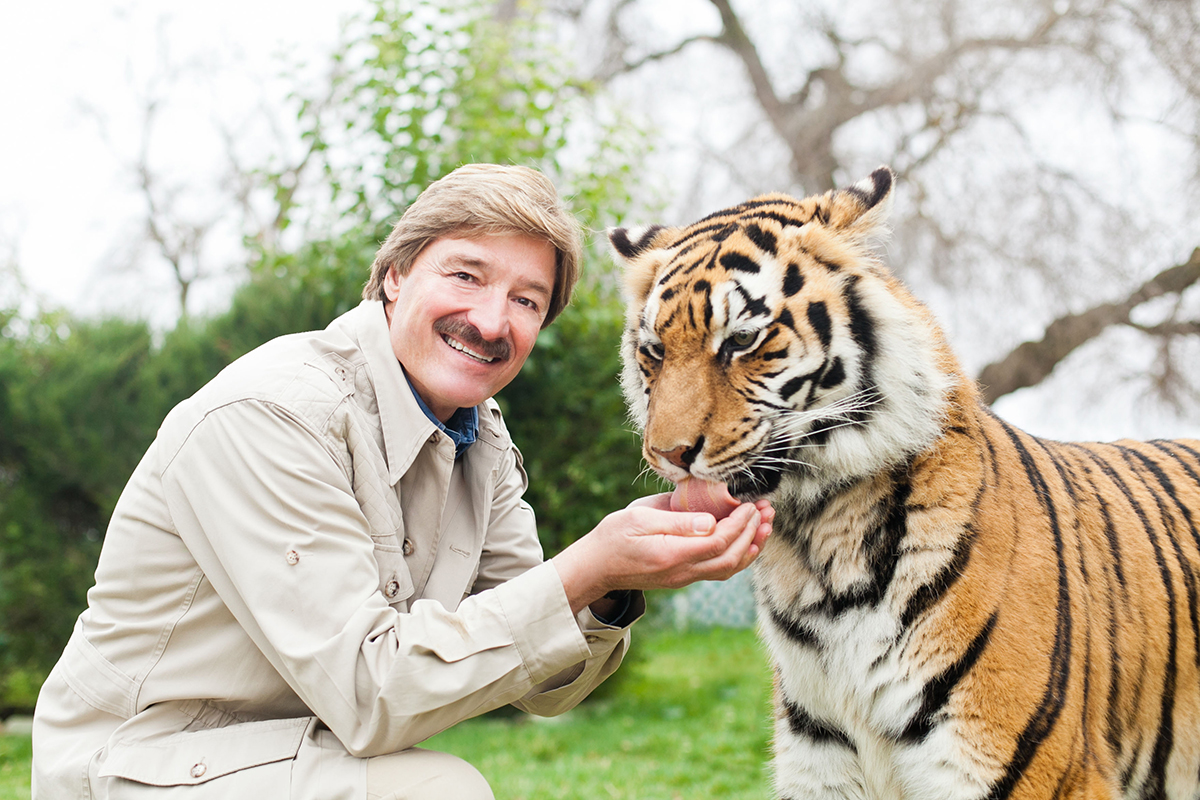 Tonight in the Amphitheater, birds of prey will be circling above the audience. There’s no cause for alarm, though. Peter Gros knows what he’s doing.

Gros, who co-hosted of the classic wildlife series “Mutual of Omaha’s Wild Kingdom” and has spent his career working with animals, is performing at 7:30 p.m. Tuesday in the Amp as part of Chautauqua Institution’s Family Entertainment Series. 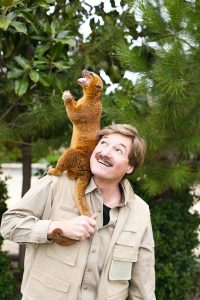 In addition to the birds, audiences can expect to see a long list of animals in Gros’ show, including monkeys, a lynx, an alligator and a large tortoise.

In 1985, “Wild Kingdom” host Marlin Perkins left the show. Gros was picked to co-host with Jim Fowler after he went on “The Tonight Show Starring Johnny Carson” with seven tigers he’d helped raise by hand. He has since appeared on Animal Planet’s reboot of “Wild Kingdom.”

Gros has also appeared on many talk shows with his animals, including “Live with Michael and Kelly.” In a few weeks, he’ll return to “Live with Kelly.”

“[National talk shows] give me another platform to replace a fear of wildlife with a respect and understanding and appreciation for wildlife,” he said.

Additionally, he visits senior citizen homes, schools, zoos and conservation centers to tell them about positive things that are happening in the world of conservation.

“Each person, singularly, can make a difference locally and with the harmony of people doing that all around the United States as a team, we can change the direction the planet [is headed],” he said.

Gros thinks people tend to talk about the environment as a “gloom and doom story,” and he’s seen at his presentations that many people believe it can’t be saved.

“I like to point out the animals that have come off the endangered species list, the positive conservation programs we’ve had, [and] create some hope and get young people involved at the local level,” he said.

Gros was trained in affection training, a method that uses positive reinforcement to train animals. He used the technique to train animals to be unafraid of humans and worked with parks and zoos to improve their breeding programs.

Audiences can expect that kind of fearless attitude in the animals Gros will be bringing tonight, all of which have been hand-raised.

Gros’ said he is currently in his favorite stage of his career, where he gets to spread his knowledge. He believes modern children have “nature deficit disorder,” and said his goal is to connect more people with nature.

“I’m hoping that I’m advancing the understanding of our planet and its natural world and inspiring stewardship,” he said.