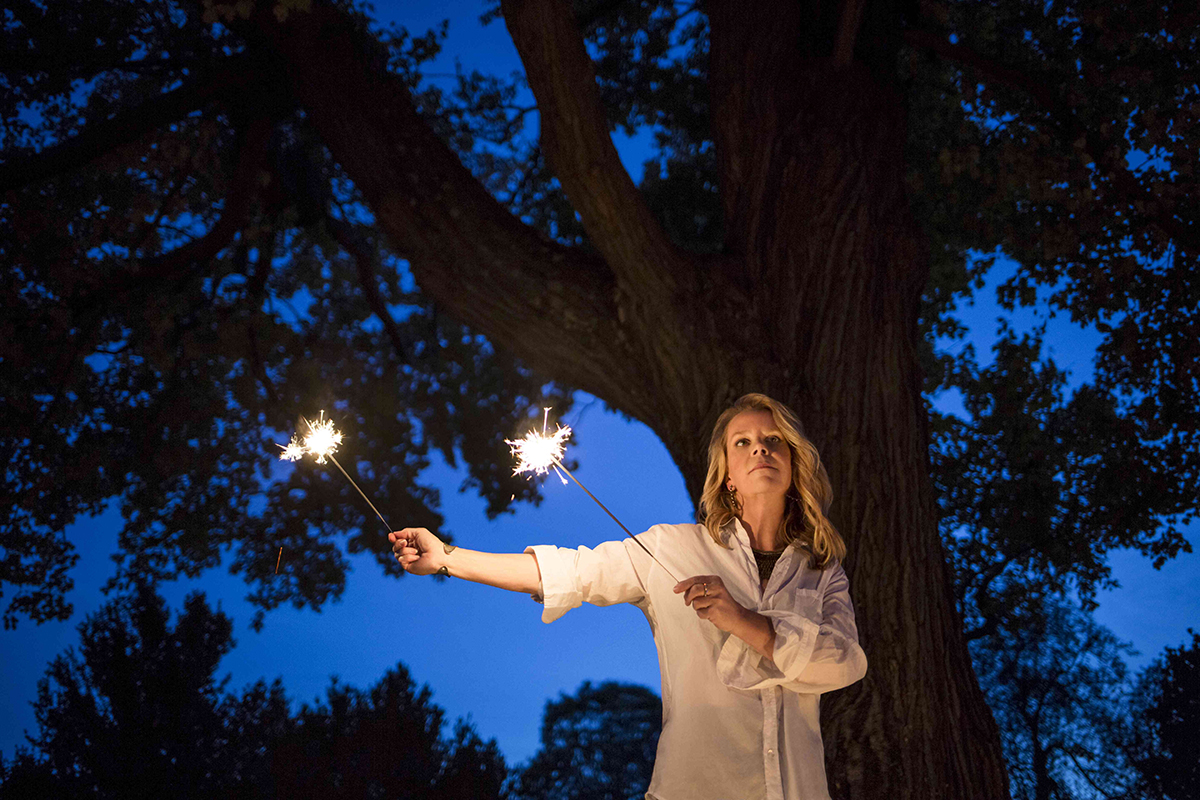 Mary Chapin Carpenter thinks a concert is a chance to go on a journey.

The singer-songwriter hopes that audiences will go home feeling like fellowship has occurred.

At 8:15 p.m. August 27 in the Amphitheater, the five-time Grammy-winning artist will perform for Chautauqua Institution. Carpenter, who has performed at Chautauqua four times before, released her newest album, The Things That We Are Made Of, in April.

Carpenter, a self-taught musician, was born in Princeton, New Jersey and lived in Japan for part of her childhood.

Perhaps her only experience with music lessons was a short, unsuccessful attempt at piano during high school. She was bad at reading sheet music, something that she admits hasn’t changed much since.

She doesn’t have a favorite track from The Things That We Are Made Of, but instead said she loves the album “as a whole.” She began working on the music for it four years ago.

The last song she wrote was “The Things That We Are Made Of,” which is also the last song on the album.

“Every record is different simply because you’re a different person when you write those songs,” she said.

She said some of the themes of the album include the importance of place and time.

As a musician, she tends to go back to what she calls “sensations of childhood.” Some of those for her include the sound of crickets or a slamming door.

Carpenter loves to talk with the audience while performing a concert and plans to play both new and old music.

She believes people, regardless of who they are, share many struggles. She said she feels a connection with an audience.

“What I hope people take from [the concert] is a sense of connection more than anything else,” she said. “I feel I get that from music.”

Chaplain Butts Closes Season with Sermon ‘In the Image of God’