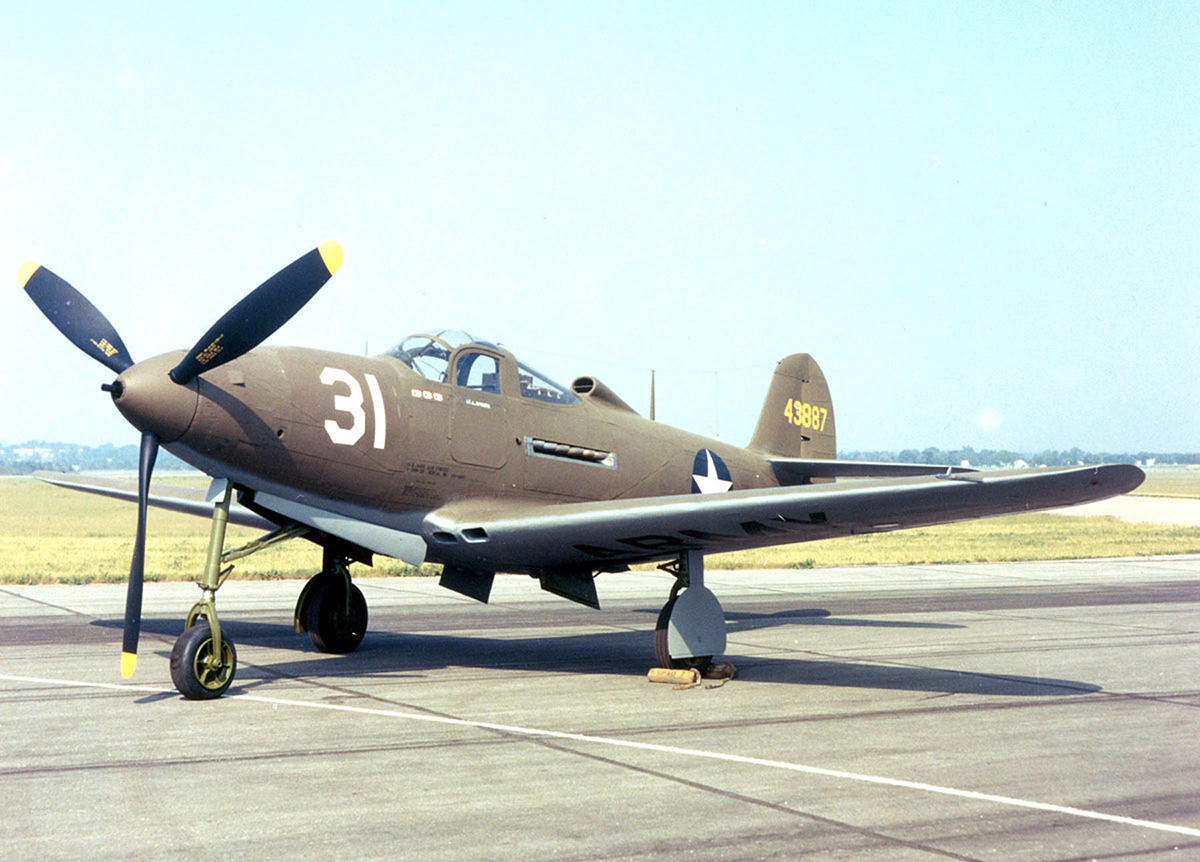 In a journalism career spanning 20 years in radio and television, mostly for WGRZ-TV Channel 2 in Buffalo, Gallivan has reported on the crash of Colgan Air Flight 3407 that killed 50 people in Clarence Center, New York, in February 2009. He was with the Buffalo Sabres for the Stanley Cup finals in 1999. As a cub radio reporter, he covered the trial of the serial killer Arthur Shawcross in Rochester, New York.

But although the news of the day is his bread and butter, Gallivan has always been equally interested in history. His award-winning series “Unknown Stories of Western New York” has been a popular staple on WGRZ for nearly six years. At 3:30 p.m. today in the Hall of Philosophy, he will revisit some of his favorite tales as part of the Oliver Archives Heritage Lecture Series.

“History and news are in some ways polar opposites,” Gallivan said. “I’ve always been a big history buff, and it’s been fun to combine these passions. People in the newsroom, their eyes tend to glaze over when you talk about history. These stories illustrate history’s important place in our area.”

One story in the series involved a Russian fisherman’s discovery of an airplane encased in a frozen lake in Siberia in 2004, a finding that drew international attention.

“It was a Russian fighter plane from World War II,” Gallivan said. “The frigid water had preserved the plane and the pilot. The logbook was completely intact.”

The plane turned out to be a Bell P-39 Airacobra, one of more than 10,000 built in Western New York and sold to the Soviet Union as part of the Lend-Lease Act before the United States entered the war, he said. Its pilot was 22-year-old Ivan Baranovsky, whose logbook indicated he had seven kills. The plane’s maintenance log showed its origin in Niagara Falls, New York. In 2007, it was returned to the hangar in which it had been built at the Bell factory on Niagara Falls Boulevard, a building that now houses the Niagara Aerospace Museum, where the plane hangs today.

And there was more to the story.

“We started getting calls from descendants of the women who worked in the plant, the Rosie the Riveters saying, ‘My grandmother built those planes! They used to sign them!’ ” Gallivan said. “And, sure enough, we found a couple of names.”

One of the names belonged to Eleanor Barberatano, a factory worker whose family was given a private showing of the plane, he said.

Gallivan said many ideas for the historical features come in from viewers, but he has ferreted out a lot on his own, too. An obscure marker by the side of the road near the waterfront led him to the discovery of a naval shipyard used by Oliver Hazard Perry to launch the ships that fought in the Battle of Lake Erie off Erie, Pennsylvania. And Gallivan’s father told him how the Liberty Building in Buffalo came to have two replicas of the Statue of Liberty atop it.

“The Liberty Bank used to be called the German American Bank, but with World War I, there was a lot of anti-German sentiment and they changed the name and everything else to sound more patriotic,” Gallivan said.

One of Gallivan’s favorite stories came unexpectedly during an interview with Gary Mallaber, a Buffalo native who played drums for such illustrious rock acts as Van Morrison, Bob Seger and Steve Miller.

As Gallivan tells it, Mallaber had written music for a drum corps to play when he was a member of the University of Buffalo’s marching band in the late 1960s. The band director wanted nothing to do with it. In 1977, Mallaber was recording the album Book of Dreams with Miller when the band became bogged down and frustrated with the opening of a song. When Miller took a break, Mallaber started idly playing his old composition on the drums and the bass player Lonnie Turner joined in. They were jamming away when Miller returned and excitedly told them to play the marching band beat for two minutes. It became the opening for the song “Swingtown” on the record.

“Sometimes it’s tough to decide what is actual history and what is folklore,” Gallivan said. “Much of this stuff is passed along as oral history. We try hard to verify it. And if we can’t, we are transparent that it may be just a myth. But it’s still a great story.”

CTC Artistic Director Takes on ‘Shrew’ with a Twist