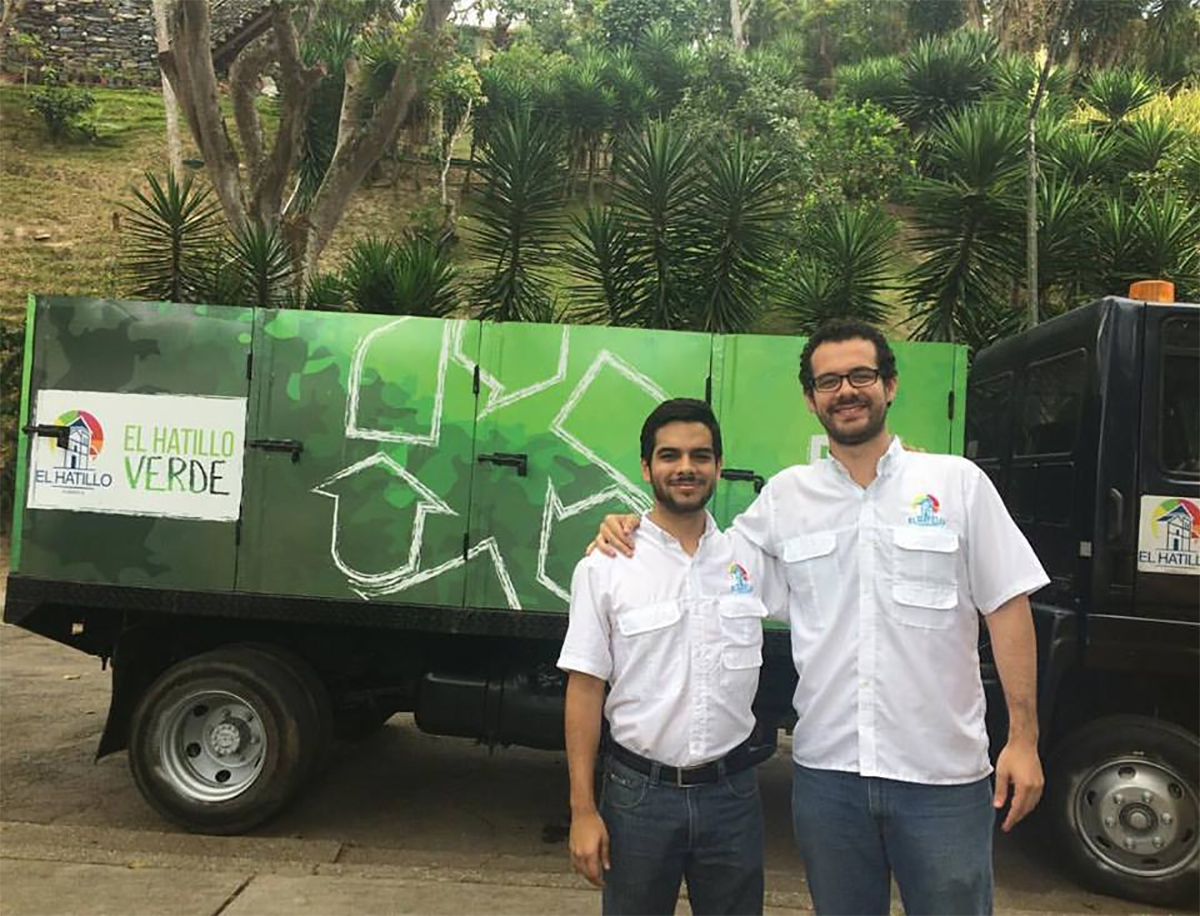 Longtime Chautauquan Nancy Schrader is no stranger to the potential danger of international travel. As a child, she emigrated to Venezuela around the time President Marcos Pérez Jiménez was overthrown, and later moved to Libya, followed by Kenya.

“I have lived and traveled overseas,” she said. “I have seen how quickly things can turn ugly.”

On June 19, things turned ugly for Francisco “Pancho” Marquez when he was arrested and detained in a rural area of Venezuela along with his colleague, Gabriel San Miguel.

Marquez, a dual citizen of the United States and Venezuela, is a close friend of Schrader’s son-in-law, Tim Marlowe. The two met at Harvard Kennedy School where they studied public policy and played on the same ultimate frisbee team. Marlowe described him as kind, genuine and earnest.

After graduating from Harvard, Marquez moved to Venezuela to serve in local government. At the time of his arrest, he was working as a civil servant in the administration of David Smolansky, former presidential candidate for the Popular Will Party and current mayor of El Hatillo in the State of Miranda.

Venezuela is in the throes of an economic crisis resulting in widespread food and water shortages, partial government shutdown, looting and rioting. Pressure is mounting for the removal of President Nicolás Maduro, a member of the United Socialist Party of Venezuela. A robust opposition movement has been collecting the necessary signatures to force a referendum recall election.

Marquez and Miguel were working to verify those signatures when they were arrested.

“He really was down there for the right reasons,” Marlowe said of Marquez. “He could’ve come back and lived in the United States. He chose to be in Venezuela.”

Miguel and Marquez have since been transferred to the notoriously violent 26 de Julio Penitentiary and formally charged with money laundering and inciting violence.

The New York Times reported that Human Rights Watch, Amnesty International and other international organizations have called the arrests “politically driven and violations of both international and Venezuelan law.” About 100 people are currently imprisoned for political reasons in Venezuela, a number much higher than the dozen or so under Maduro’s predecessor, the late Hugo Chávez.

Schrader became involved in the campaign for their release as soon as she learned what had happened. She printed information cards and reached out to friends and contacts, including those at Chautauqua Institution.

“It could be your daughter, your son, and you can’t do anything to help them,” she said. “I’m a mother. How can one not totally ache, not feel the heartache?”

Although she has fond memories of her childhood in Venezuela, she said it’s no longer the country in which she grew up.

Schrader said consistent noise and pressure from the media is what’s keeping them both alive. The best and most practical way people can support the campaign is to sign the online petition, contact their congressional representatives and share the story with friends, associates and influencers.

Schrader and her family have been coming to the Institution since 1988, and her Chautauqua family has gone above and beyond to help in whatever way they can.

“We are such a wealthy, caring community, and when one of us hurts, we take care of one another in whatever capacity we can, and that’s very, very uplifting,” Schrader said. “This is home in so many ways.”