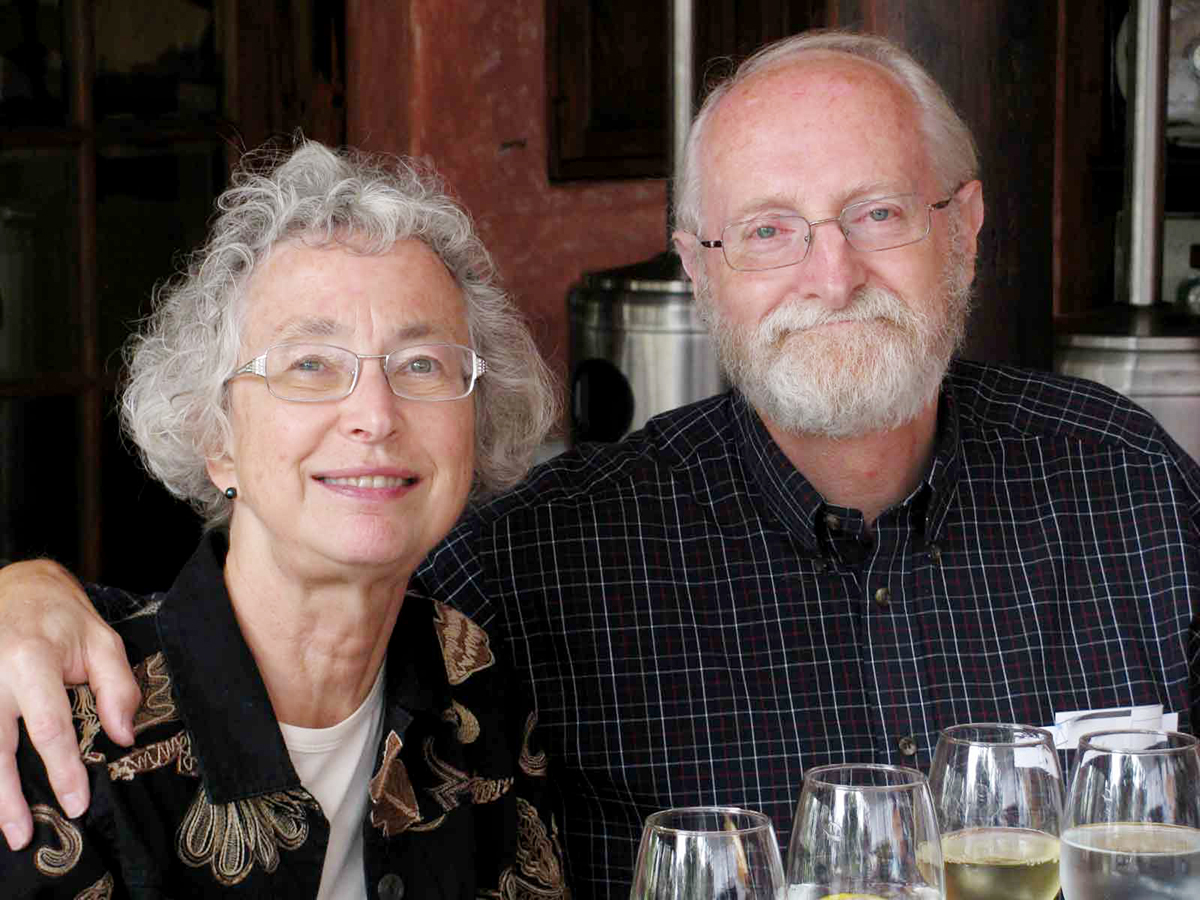 That’s the impression Kris and Lionel Sully instill and keep. Having come to Chautauqua Institution for nearly 20 years and being annual donors to the Chautauqua Fund, they have now been inducted into the Bell Tower Society, which asks for a monthly contribution to the Chautauqua Fund. The Edward L. Anderson Jr. Foundation is also making an additional $500 gift, thanks to the Sullys’ new membership and as a part of a limited-time incentive for those who are moved to a similar act of generosity through monthly giving.

The Sullys, who live in Ottawa Hills, Ohio, designate two to three weeks of their summer to Chautauqua, occupying much of their other time in worldwide travel.

“We are not usually able to come for the entire season, but we certainly feel like we’re Chautauquans,” said Kris, a recently retired nurse practitioner, volunteering now at a homeless shelter.

Both Lionel, a retired vice president of technology for EISC, a non-profit engineering firm, and Kris use days at the Institution for basic cultural and intellectual stimulation.

“The general caliber of the programs is just great,” Lionel said. “The lectures and the evening programs, the symphony and the performing arts. We attend the morning lecture, the Interfaith Lecture in the afternoon and the evening events. We pretty much [stick] to that. We occasionally do other things as well, but that’s our main focus.”

The Sullys find the Interfaith Lectures to be an especially educational treat, as they get to listen to speakers such as Amy-Jill Levine, university professor of New Testament and Jewish Studies at Vanderbilt University, and John Shelby Spong, retired Episcopal bishop of Newark.

But music is one of the true magnets of Chautauqua that draws the Sullys back each summer. Particularly, they enjoy the talents of Jared Jacobsen, organist and coordinator of worship and sacred music, and the Chautauqua Choir, of which Kris is a member.

Having initially been introduced to Chautauqua through their friends, Martha Kleinberg and her late husband, Warren Kleinberg, the Sullys continue to encourage friends and family to visit.

“It’s hard to define Chautauqua to someone,” Kris said. “We call it, for want of anything else, a summer school for adult learning. That’s a very flippant way of putting it. We just say, ‘You need to come to Chautauqua and you’ll be hooked forever.’ ”

For more information about the Bell Tower Society or how to establish a recurring monthly gift to the Chautauqua Fund, please contact foundation@ciweb.org or 716-357-6404.