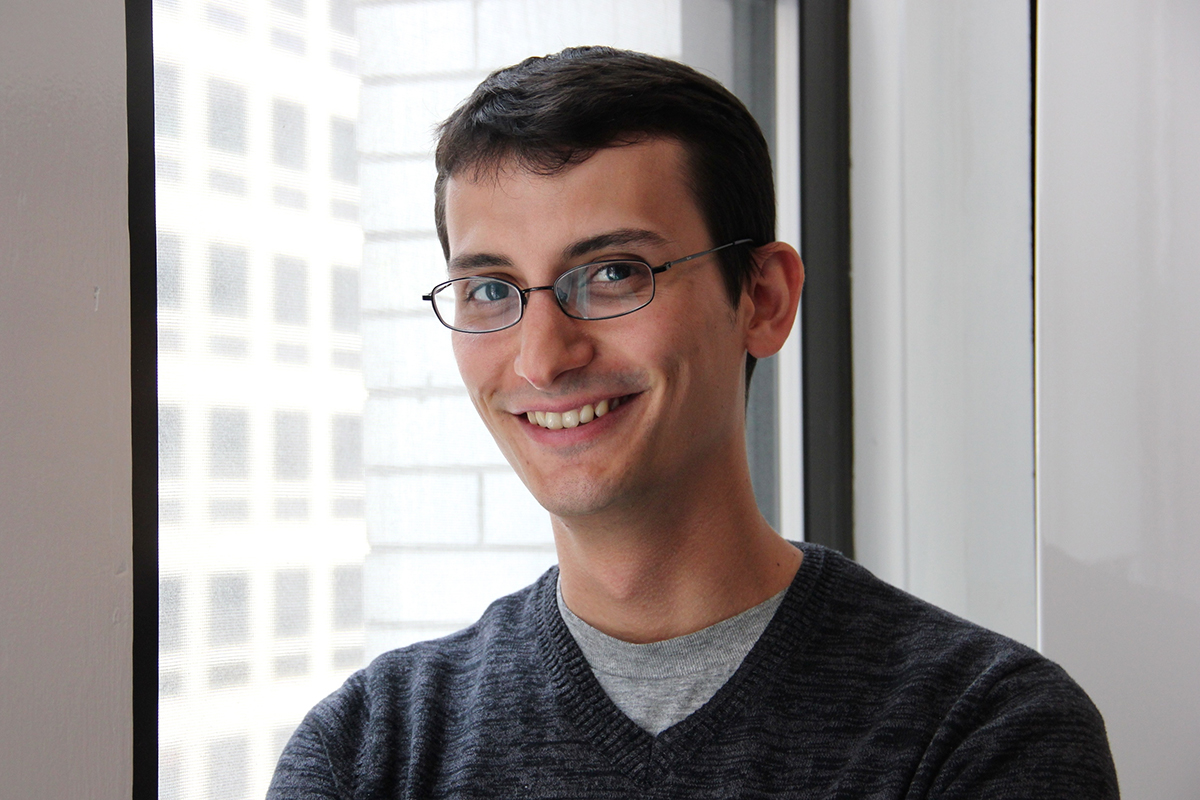 Nick Gandiello hopes his play will be a reminder of mortality.

Gandiello is the writer behind The Glow Overhead, the second and final entry into Chautauqua Theater Company’s New Play Workshop program this summer. It opens at 8 p.m. Wednesday in Bratton Theater, with additional performances at 4 p.m. Thursday and Friday.

The show tells the story of a diver planning to orchestrate the dangerous recovery of the body of a colleague who was lost years earlier in an underwater cave.

Gandiello, who grew up on Long Island, studied playwriting at the graduate level at The New School in New York City.

He was a member of the Ars Nova Play Group, also in New York, for two years, and was a P73 Playwriting Fellow.

A production of his show The Wedge Horse ended in late winter of this year at the Fault Line Theatre in New York. Another one of plays, The Blameless, will open at the Old Globe in San Diego in early 2017.

Wedge Horse tells the story of siblings suffering from a loss who deal with their grief in different ways, while The Blameless is about a family dealing with violent loss.

There’s a theme there, and it’s one that extends to The Glow Overhead.

Gandiello was shaped by the losses of both his father and stepfather in his young adult years.

“So much of me coming to understand myself as an adult was all wrapped up in those feelings of loss, so it’s something that’s really deeply engrained in how I think about myself and other people and the world,” he said.

He thinks grief exists on both an individual level and a cultural level.

Though Gandiello said The Glow Overhead is not a biography, it was inspired by a true story.

“There were certain images in the story that I just couldn’t shake, and usually when that happens it means I have to write a play about it,” he said.

Gandiello has been told that he writes complex and vivid characters. He focuses on making his dialogue simultaneously natural and lyrical. He said he wants to create language that is “worthy of the stage … which is always a challenge. I’m always learning how to do it in a different way in each play.”

Gandiello said it would make him happy if the show reminded audiences of the preciousness of life. He’s excited that CTC is trusting him with a work-in-progress play.

“I hope the play reads as a love letter to people who support each other through really difficult loss,” he said.

Chautauqua Organist Jacobsen Hits the Road in Next Concert