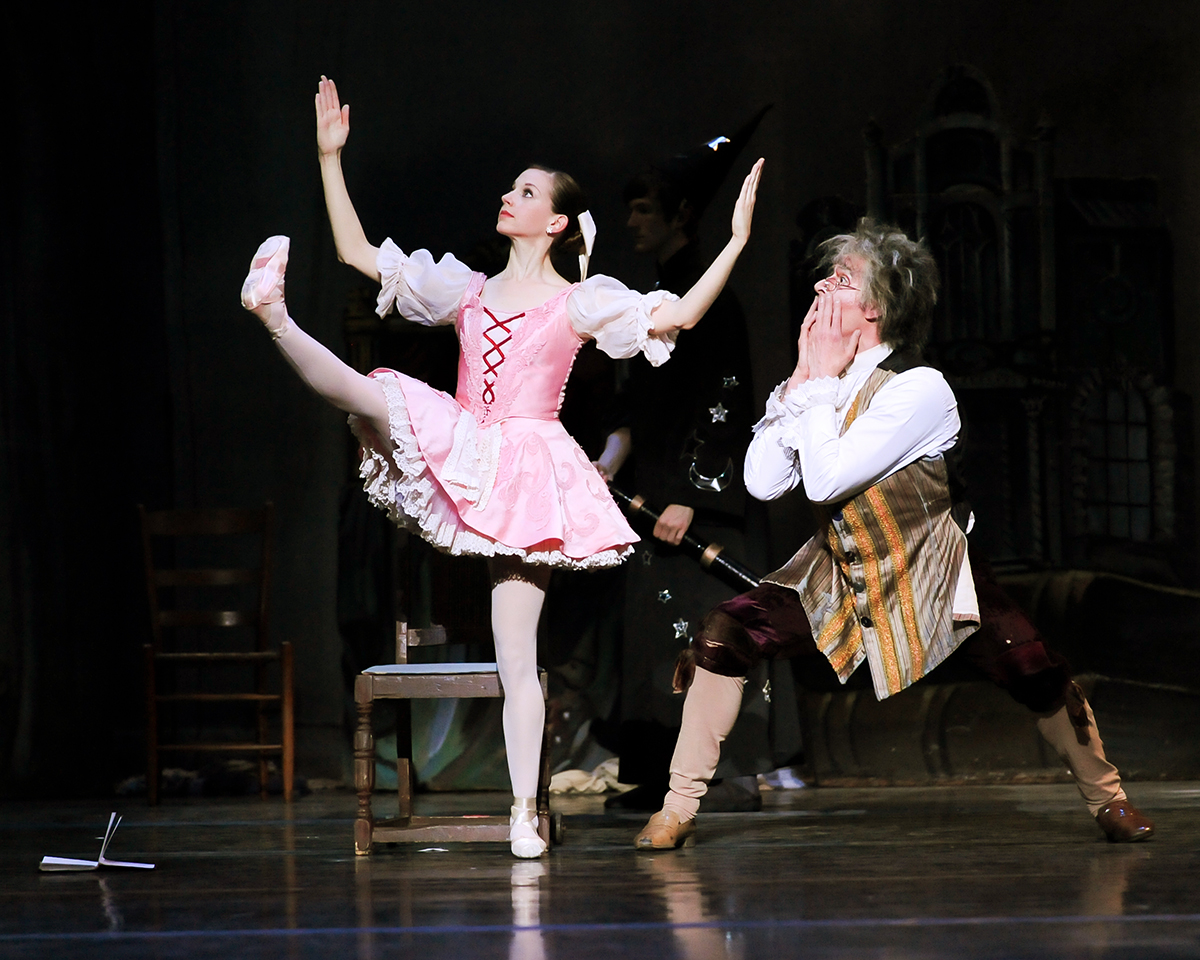 Instead of its usual eight-week residency, the Charlotte Ballet will take the stage for Weeks Two through Four, and Ailey II will open the season with performances on Monday through Wednesday. The Pittsburgh Ballet Theatre returns to the Institution for the first time since 2013 for a performance with the Chautauqua Symphony Orchestra during Week Seven. The Irene Rodríguez Compañía, a Cuban dance company, wraps up the season with a performance during Week Nine.

“It’s really about broadening and diversifying the platform and trying to shine a spotlight on dance and bring some attention to it in a new way,” said Deborah Sunya Moore, vice president and director of programming.

In seeking out new talent and shifting from fewer companies to new additions, Moore said they considered what would resonate with both the Chautauqua community and students in the School of Dance, including what master classes and training could complement the instruction the students are already receiving at the Institution.

“Ailey II really hit both of those buttons,” Moore said. “It would be something that allowed us to offer something very different on our stage and also very different in our school for the students.”

Rehearsal for Ailey II’s Monday night performance is open to the public from 1:30 to 2:30 p.m. in the Amphitheater. The company will also perform at 12:15 p.m. Tuesday on Bestor Plaza, and host a lecture and demonstration at 5 p.m. Wednesday in the Amphitheater. Troy Powell, Ailey II’s artistic director, will participate in a pre-performance lecture hosted by the Chautauqua Dance Circle at 7 p.m. Monday in Smith Wilkes Hall. The CDC’s pre-performance lectures will continue throughout the summer. 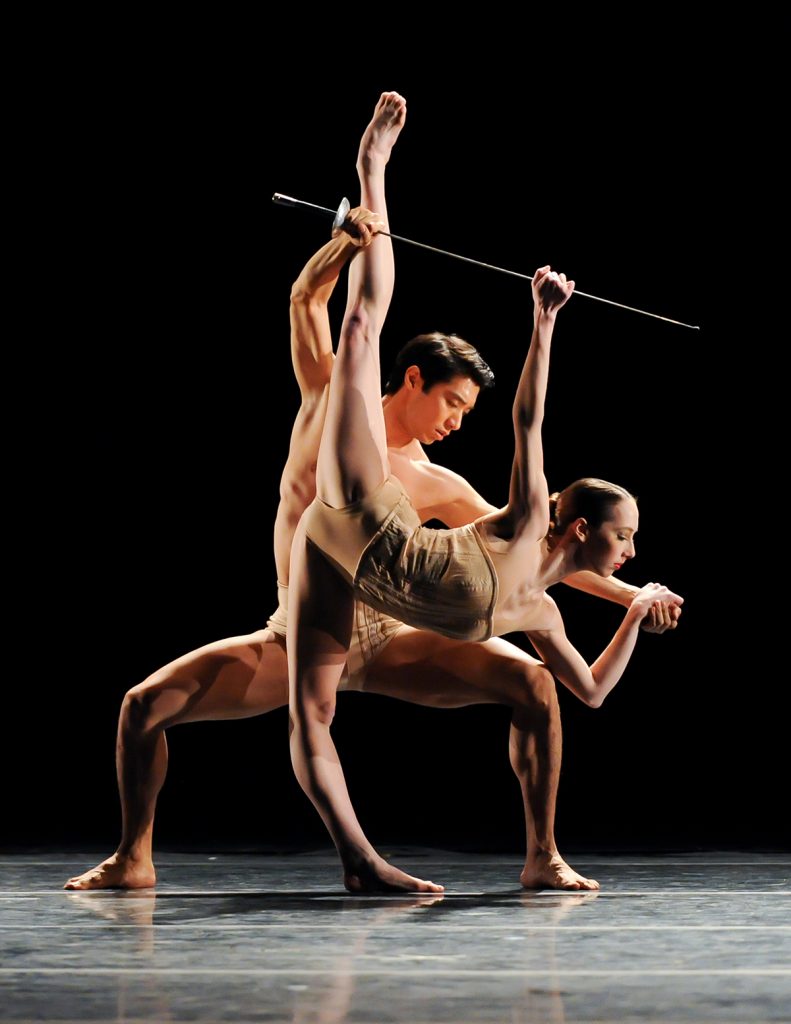 Powell was 9 years old when Alvin Ailey himself taught a dance workshop at his elementary school.

“That’s why these workshops and these residencies are so important to me,” Powell said. “It was just so intriguing to see someone who had a life that was parallel to mine — African-American male, dancer — come into the community and recruit kids for his program. It inspired me to want to become a dancer.”

The Charlotte Ballet takes the stage for Weeks Two through Four, beginning on July 6 with a dance salon performance, preceded by a pre-performance lecture at the Hall of Philosophy. On July 5, Jean-Pierre Bonnefoux, artistic director for the Charlotte Ballet and director of the School of Dance, will sit down for a Q-and-A as the kickoff to the CDC’s “Views on Pointe” series, hourlong lectures that include a video viewing and Q-and-A session. This is Bonnefoux’s last season as artistic director for the Charlotte Ballet, but he continues to serve as the School of Dance’s director, as he has done for more than three decades at the Institution.

During Week Three, Hope Muir, the Charlotte Ballet’s new artistic director, will sit down for a Q-and-A with “Views of Pointe.” Week Five features Sasha Janes, the School of Dance’s director of contemporary studies, who is leaving his position as associate artistic director of the Charlotte Ballet to serve as a visiting lecturer in music and ballet at the Indiana University Jacobs School of Music this fall.

It’s been over a decade since a company other than the Charlotte Ballet danced with the CSO and four years since the Pittsburgh Ballet Theatre danced at Chautauqua, but Aug. 12 changes that.

“We are honored to be part of Chautauqua’s summer dance season and to perform with Maestro Milanov and the talented CSO,” said Terrence S. Orr, PBT’s artistic director. “Chautauqua is a beautiful place with an exhilarating creative atmosphere. We think audiences will be fascinated by the brightness and classicism of ‘Coppélia’ and ‘Le Corsaire’ contrasted with the unconventional, thought-provoking vocabulary of ‘Petite Mort.’ ” 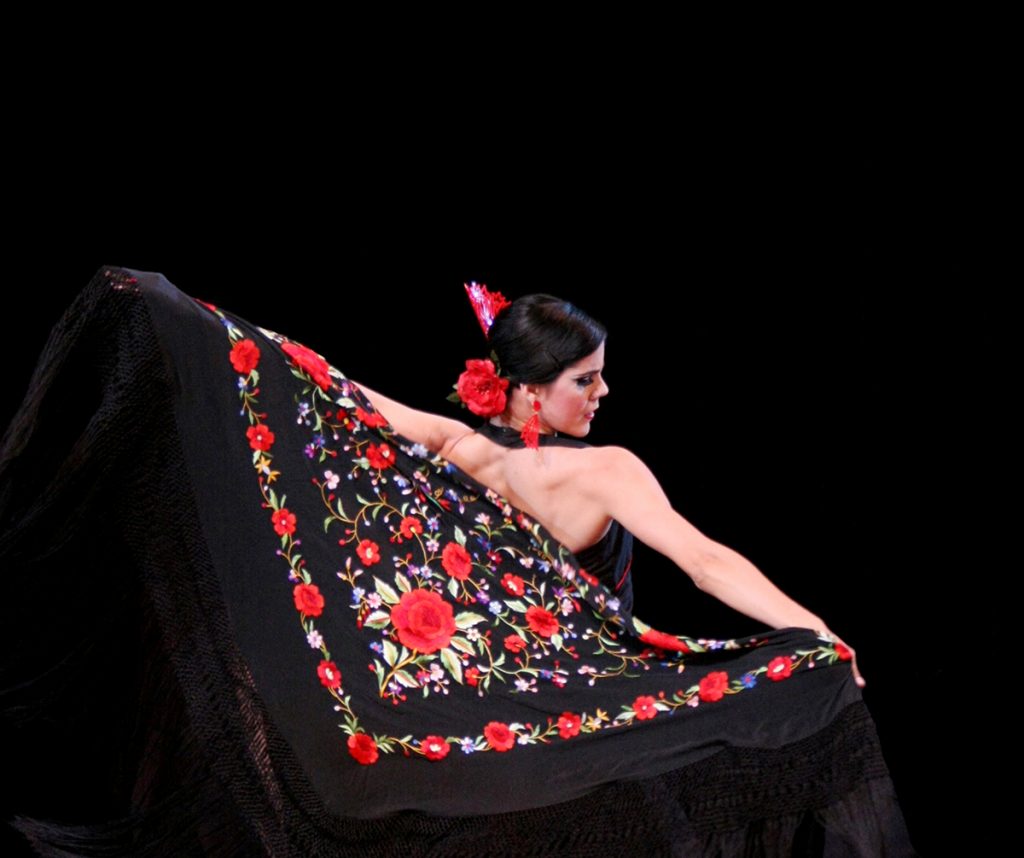 Like the Charlotte Ballet, PBT will give the advanced apprentice workshop dance students and less experienced students in the School of Dance an opportunity to perform alongside them.

The School of Dance staff will train the dancers in their parts and will rehearse with PBT once they arrive.

Closing out this summer’s dance season is Irene Rodríguez Compañía. Moore said she learned about the company through Anita Lin, a member of the Chautauqua Institution Board of Trustees, who is a former ballerina and artistic director. Lin traveled to Cuba during the Obama administration while serving on the President’s Committee on the Arts and Humanities. During her time there, she saw the company perform. Lin then shared videos with Moore who “agreed they were stunning.” Moore reached out to Jacob’s Pillow, a Massachusetts-based dance school and festival, to partner to bring Irene Rodríguez Compañía from Cuba for a mini-tour.

“It will be an honor to show our particular dance style in Chautauqua,” said Irene Rodríguez, director and choreographer of Irene Rodríguez Compañía. “We are planning a very special, creative, virtuous and passionate program. We are focusing on creating new trends that help develop the Spanish genre and all that allow the coming together of tradition and modernity of a global yet uniquely Cuban genre.”

Moore said this summer’s dance programming reflects the Institution’s larger arts mission that is committed to both tradition and innovation while engaging local, regional and national communities.