In a review of the new biography of Dorothy Day by her granddaughter, James Parker, contributing editor at The Atlantic, wrote that saints see reality
differently.

For saints, reality is not “all what, or where, or who we think it is.” They have seen the essential structures of reality and those structures are hollowed out and illumined by beams of divine love.

The Very Rev. Alan Jones, the first chaplain of the 2017 season, will guide Chautauquans on a journey to create reality in his weeklong exploration of “Pure Invention – the Hazards and Joys of Inventing Reality!” This will be Jones’ fourth visit to Chautauqua.

Jones will preach at the 10:45 a.m. Sunday Service of Worship and Sermon in the Amphitheater on the topic “Obsessed with the Pursuit of Happiness – The Energy of Invention!” At 5 p.m. in the Hall of Philosophy he will discuss his faith journey.

In his invention of reality, Jones will use the Bible and at least three authors to guide his reflections, including Ram Dass, who observed that “when all is said and done, we’re just all walking each other home.” 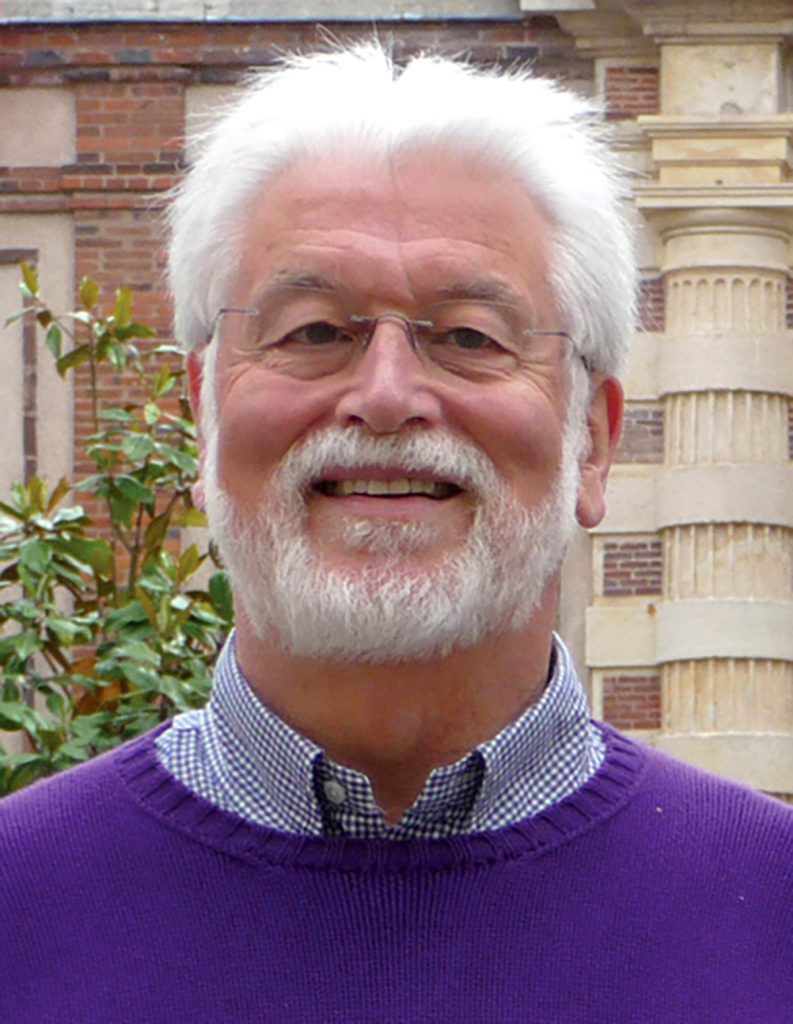 At 9:15 a.m. Monday through Friday, Jones will preach at the Morning Worship service in the Amphitheater on the topics: “Faith-Based Invention! A Billboard on the Side of the Road: ‘Welcome to Las Vegas: A Faith-based Community,’ ” “Telling Stories: The Invention of God! And The Invention of Humanity!,” “Reinventing the Human – (Getting To What’s Really Real) – Requires the Recovery of the Sacred,” “Your Brain on Metaphors: Everyone is Wired to Invent Stories by Which to Live!” and “It’s a Love Story – The Mistake of Wanting The World (Our World) to be Small and Manageable! It Isn’t!”

Jones served as dean of Grace Cathedral in San Francisco from 1985 to 2009, and is currently the dean emeritus. Throughout his tenure as dean, he has lectured in Episcopal, academic and spiritual circles around the world.

Prior to serving at Grace Cathedral, Jones was the Stephen F. Bayne Professor of Ascetical Theology at the General Theological Seminary in New York City from 1972 to 1984, where he also founded and led the Center for Christian Spirituality. He was made an honorary Canon of Chartres Cathedral in 2001.

Jones is the author of numerous books, including Soul Making: The Desert Way of Spirituality; Re-imagining Christianity: Reconnect Your Spirit Without Disconnecting Your Mind; and Common Prayer on Common Ground: A Vision of Anglican Orthodoxy.