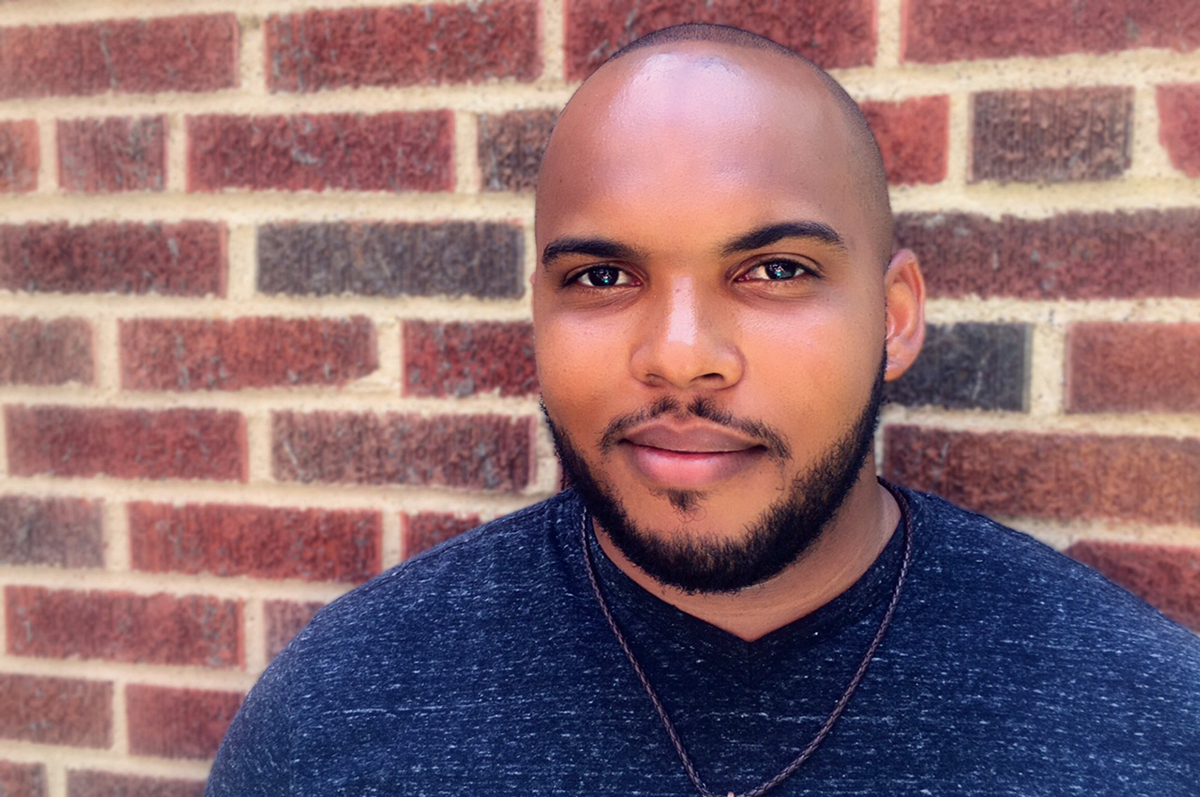 Reporter’s note: Each summer, Chautauqua Theater Company opens its stage doors to young actors and theatermakers for a fully funded fellowship. This summer’s conservatory includes 14 actors, four design fellows and one directing fellow. They will work alongside CTC staff and visiting professionals, and serve as the core of the theater company for all CTC shows. To help readers get to know them, interviews with CTC conservatory members will run regularly in the weekend edition of the Daily throughout the summer.

This summer, he’ll be seen in Romeo & Juliet as Mercutio. He will also appear in CTC’s “Community Engagement Project” and scenes from a selection of August Wilson plays to accompany a lecture from CTC Artistic Director Andrew Borba. Addison’s first CTC performance is Sunday, when he delivers the prologue from Henry V – “O for a muse of fire” – at the Amphitheater ribbon-cutting ceremony.

Where he’s from: A native of Nassau, Bahamas, Addison spent several years living in Hawaii as an actor with the Honolulu Theatre for Youth and a student at University of Hawaii at Manoa. He is now a member of the Case Western Reserve University/Cleveland Play House MFA Acting Program. He lives in Ohio with his wife, Brittni, an actress and director, and their two dogs.

What he loved about the Aloha State: “Since being in Hawaii, I love sushi,” Addison said. “It’s fresh and they have their own special seasonings that they put on. So good.”

Theater credits: Addison arrived at CTC a few days after his fellow actors did because he was finishing up a role in the ensemble of Rock of Ages at Cain Park in Cleveland. He tries to be a well-rounded actor, and said he loves working with heightened text. A favorite recent role was portraying the titular Macbeth last summer at the Oberlin Theater Festival.

Why Chautauqua: He auditioned to join the conservatory last summer after hearing it was a strong program from others at Case Western, but was waitlisted. Addison said it ultimately worked out for the best, as it allowed him to perform in Macbeth.

He came back to this year’s CTC auditions with a new confidence.

“I felt like I had a better understanding of who I was, and I think I was more relaxed,” Addison said.

How he winds down: “I love board games,” Addison said. While vacationing in the Finger Lakes with his wife and their friends, he started playing a game called Dominion, a medieval-themed card game where players aim to win as much land as possible.

Dream roles: Aaron Burr in Hamilton, Mufasa in The Lion King, Richard III in Richard III, Eddie Carbone in A View From a Bridge.

First theatrical memory: “I grew up in the Bahamas, and there wasn’t much theater there,” Addison said. His first exposure to theater was a religious performance of Jesus’ crucifixion when he was an impressionable 7- or 8-year-old.

“I remember being really moved by it, but also scared,” Addison said. “And I realized that theater has a power to make people feel.”

Inspired by Statue of Liberty, Sacred Song Service will touch on contentious issues