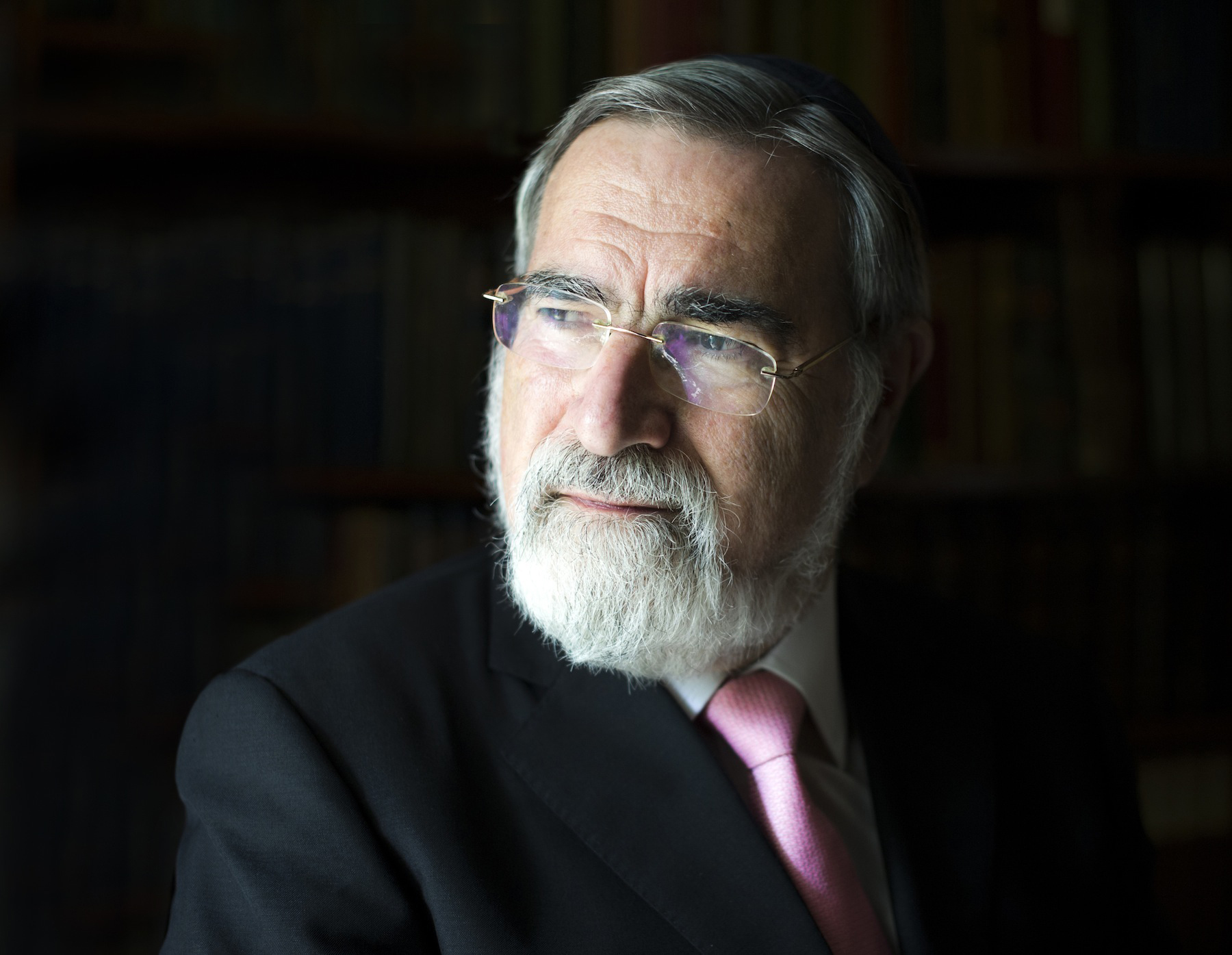 The West isn’t the critical victim of radical Islam.

“The real threat it represents is to the Muslim world,” said Rabbi Lord Jonathan Sacks, the former chief rabbi of the United Hebrew Congregations of the British Commonwealth. “It’s an internal argument within Islam as to how to face the 21st century.”

The same argument is facing the other Abrahamic religions, all of which are adjusting to a diversifying world. Sacks, the winner of the 2016 Templeton Prize, will discuss this as he approaches Week Three’s theme, “A Crisis of Faith?” at 10:45 a.m. Thursday in the Amphitheater.

Rather than a decline in religion, Sacks said there’s been a polarization of the Abrahamic faiths. Within Jewish communities, Sacks said, many people have become more religious and many have become less, a trend that he said is also present in Christianity and Islam. Sacks said this can be seen in American Protestant churches, where the number of evangelicals is growing and that of the Episcopalians is not.

“We are living in a time of such great change,” Sacks said. “When nothing much is changing, religion tends to be predictable and a strong presence in society, but when society changes very fast, religion tends to split into those who embrace change and see God wanting us to face the future, and those who say, ‘No, that’s a betrayal of religion.’ ”

Sacks said the changes that are “shaking the world” are shaking religion, too. Issues such as same-sex marriage are dividing once-unified religions into “warring factions.”

Even in an increasingly diverse world, Sacks said religion will prevail as it has throughout history. On average, superpowers exist for about 100 years, Sacks said — Spain in the 15th century, Venice in the 16th century, Holland in the 17th century, England in the 19th century, America in the 20th century and “who knows who in the 21st.”

The Abrahamic faiths have surpassed the lifespans of those superpowers many times over:  Judaism for 38 centuries, Christianity for 20 and Islam for 14.

“They outlived everything else because they bring communities together,” Sacks said. “Never in all of civilization (has someone) found anything better at building communities, societies and identities than religion.”

Sacks’ view that religion isn’t disappearing plays a key role in this week’s theme, according to Sherra Babcock, vice president and Emily and Richard Smucker Chair for Education. Babcock said the question mark is important in the theme’s title. The purpose is not just to address a crisis, but to explore if a crisis even exists.

Where the problem lies, according to Sacks, is in the misinterpretations of sacred texts that lead to radical, politicized religion. For example, as Sacks told NPR in a 2015 interview, the abundant sibling rivalries in Genesis are often superficially read as stories with a chosen “sibling” and a rejected one. But when they’re read without preconceptions, “our sympathies are enlisted not for the chosen but for the other, the apparently rejected one.”

While these stories may often be read as “God choosing X and rejecting Y,” Sacks told NPR, a mature reading shows that “to love X, he doesn’t have to hate Y. To choose X, he doesn’t have to reject Y.” The us-versus-them mentality has led to the extremist ideology that is pushing fringe groups further from the core values of their faiths.

The solution, though, doesn’t lie in an atheist criticism that disparages all religious beliefs either, he said.

“So much of the critique of Islam today … comes from fundamentalist atheists who are every bit as angry as some of their religious extremist counterparts,” Sacks told NPR. “I’m not saying they commit acts of violence, but they do regard everyone who disagrees with them as less than fully sane.”

Babcock said part of the crisis of faith society is facing is the loss of control over extremist fringe groups. The radical fringes of the Abrahamic religions, Babcock said, are closer to one another than they are to their respective mainstream faiths.

“That is how dreams of utopia turn into nightmares of hell,” Sacks writes in his book, Not in God’s Name: Confronting Religious Violence.

To work toward a more tolerant, peaceful society, Sacks said the centrists must become a more active voice in the conversation. Sacks said if the center is more “confident and courageous,” there’s the chance to “hold the wings together” and religion won’t split apart.

Sacks tries to present a “radical exciting center” that speaks to those of his own faith, those of different faiths — and those of no faith. In doing so, he’s able to shift the conversation to a place of progress rather than remaining stuck in the cycle of polarizing extremes.

“All the countries and cultures are much more diverse than they ever were in the past,” Sacks said. “If religion can handle the challenge of diversity on the one hand and science and technology on the other hand, I think it will re-emerge as an enormously positive force.”

Sacks’ lecture is funded through the generosity of Brenda and David Goldberg and Pam and Joe Kanfer.