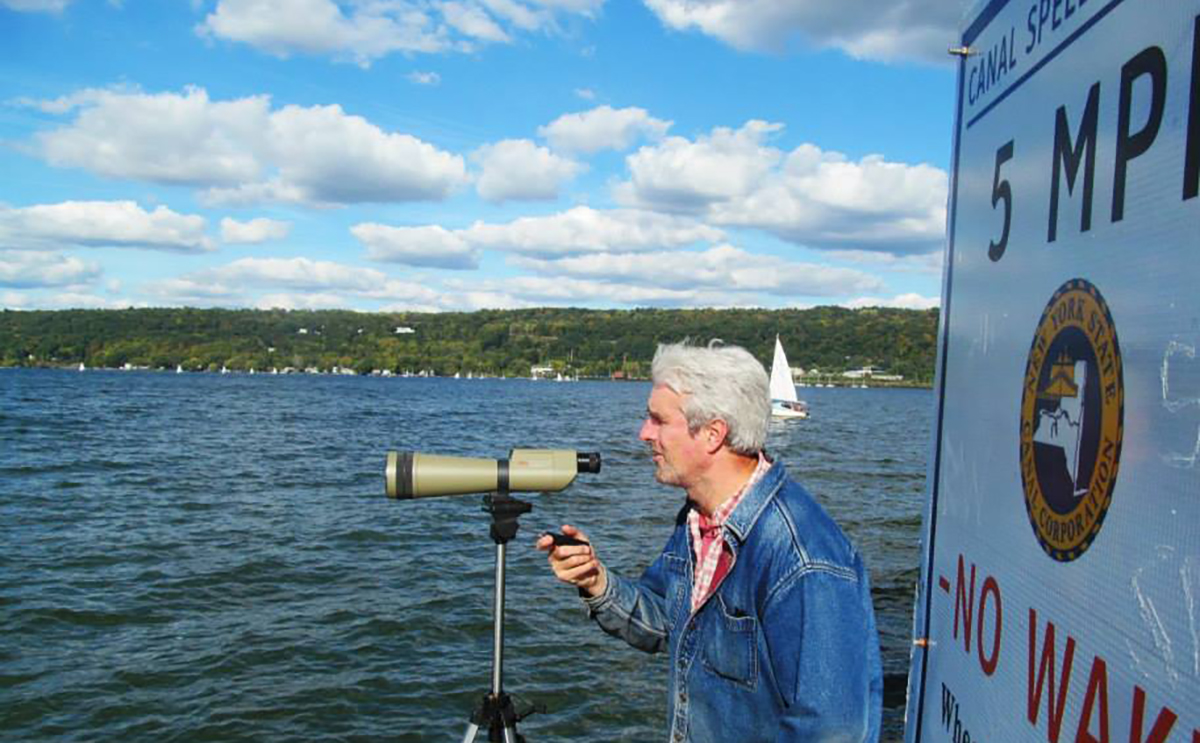 Most nights, Bill Evans will secure a microphone on top of his house, run a cable inside and record audio until morning arrives. No, he’s not snooping on his neighbors or searching for aliens; he’s recording the hundreds, often thousands, of calls birds make while migrating through an area at night.

“I wake up and come down to my computer and there are all the files,” Evans said. “It’s very addicting.”

Evans will present a Brown Bag lecture on his work, titled “Acoustic Monitoring of Nocturnal Bird Migration,” at 12:15 p.m. Tuesday in Smith Wilkes Hall. At the Bird, Tree & Garden Club event, he will share details on how monitoring nocturnal bird vocalizations can help aid population studies.

While Evans was always interested in birds growing up, he said, his interest in such nocturnal calls began when he was on a camping trip during his college years at the University of Minnesota.

“I heard a big flight of these song birds going over when I was out camping,” he said. “I could hear the calls.”

That moment, Evans said, prompted an epiphany: though bird populations have declined historically, they will continue to change and can still be studied.

“What I can do is document what’s here now and hand it off to the future,” he said.

Evans’ work recording nocturnal bird calls transitioned from using VCRs in the late ’80s and early ’90s to now using sophisticated computer software to automatically detect calls, he said. His goal is to make the entire process automatic in multiple recording stations across the country.

The calls, usually a fraction of a second in length, can be analyzed to monitor populations of migrating birds. Software converts the calls into visual representations called “spectrograms,” and people like Evans then identify which species flew through the area.

Evans does such acoustic monitoring through the nonprofit he started, called Old Bird Inc. He also offers his recording services to companies and agencies interested in determining how projects such as wind farms and city street lights can impact bird populations, he said.

“A lot of migration happens at night and, in general, not that many birds get killed by wind energy, but it adds up,” he said.

Acoustic monitoring offers several advantages over other methods of monitoring populations, Evans said, namely because it allows researchers to identify species. Other techniques, such as radar, can identify numbers of birds but lack the species information found in night calls.

“You can have a microphone on the roof, and you can hear several thousand bird calls at night,” Evans said.

In addition to attending Evans’ talk, Chautauquans can learn about these migrating birds by listening to the nocturnal calls themselves; his website offers instructions on how to create a microphone to record vocalizations using everyday objects.

“You can hear birds going over your house or going over Chautauqua that might be very rare, that you might only rarely see in migration,” he said. 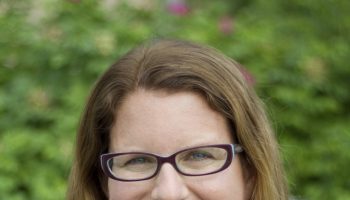