Rev. Jacqui Lewis to discuss why we should take care of our neighbors 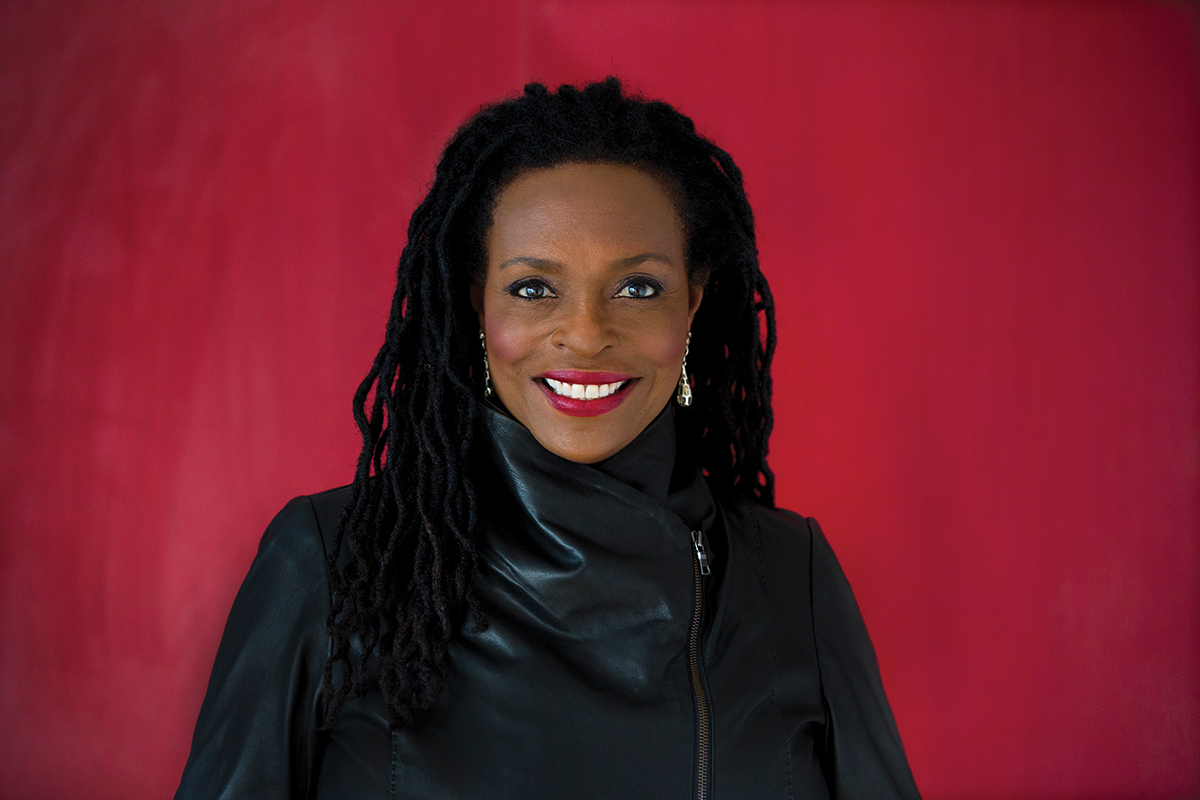 Wearing a hoodie is a simple act. However, the day that all of the members of Middle Collegiate Church in New York City wore hoodies to Sunday service in solidarity after George Zimmerman’s acquittal is the day that the Rev. Jacqui Lewis is most proud of in her fight for social justice.

Lewis will talk about the power of the individual members of her church choosing to stand together during her lecture, “Speaking Truth to Power When the World’s on Fire!,” at 2 p.m. Thursday in the Hall of Philosophy. As part of Week Five’s theme, “The Supreme Court and Religious Communities: Holding America Accountable?,” Lewis said she will explain why individuals must hold institutions accountable to achieve justice for all.

“I think that’s deeply biblical and deeply unselfish, to imagine that each of us and the product of our belief is responsible for the neighbor,” said Lewis, senior minister at Middle Collegiate Church.

Lewis said the Martin Luther King Jr. quote that frames this week’s Interfaith Lecture Series — “the conscience of the country must be both the Supreme Court and the religious communities” — inspired her, but she has had doubts about the church at large since the presidential election.

As a result, she’s come to interpret the meaning of King’s idea as the conscience residing in individual justices or clergy members.

If the individual members of institutions, like justices and clergy, hold themselves to high moral standards, Lewis said, then the institutions will be held accountable. Lewis said she will be clear during her lecture Thursday that every person in the Hall of Philosophy has the ability to do this, too, in their own spheres of influence.

This idea could be crucial in the fight for social justice, which Lewis is heavily involved in, as exemplified by Middle Church’s solidarity in the wake of Trayvon Martin’s death. Lewis said individuals with “moral vision” need to focus on bringing race-related issues, like mass incarceration and police brutality, to the courts to push momentum forward.

Middle Church is the realization of Lewis’ moral vision, which she developed at the age of 9 after the violence that followed King’s assassination. She has since devoted herself to fighting for racial equality, becoming the first woman and the first African-American to be called as a senior minister in the historic Collegiate Churches of New York in 2005.

Following in the steps of her predecessor, the Rev. Gordon Dragt, Lewis said she worked to make the already multiracial Middle Church a more radically political congregation that supports the poor and the LGBTQ community. Lewis said that in areas where the congregation was once non-committal, they are now fighting for change.

Lewis recognizes how Chautauqua Institution is also a place for radical new ideas and said she is excited to visit for her first time.

Commentary: Breaker of chains: the power of humor in Paul Beatty’s ‘The Sellout’