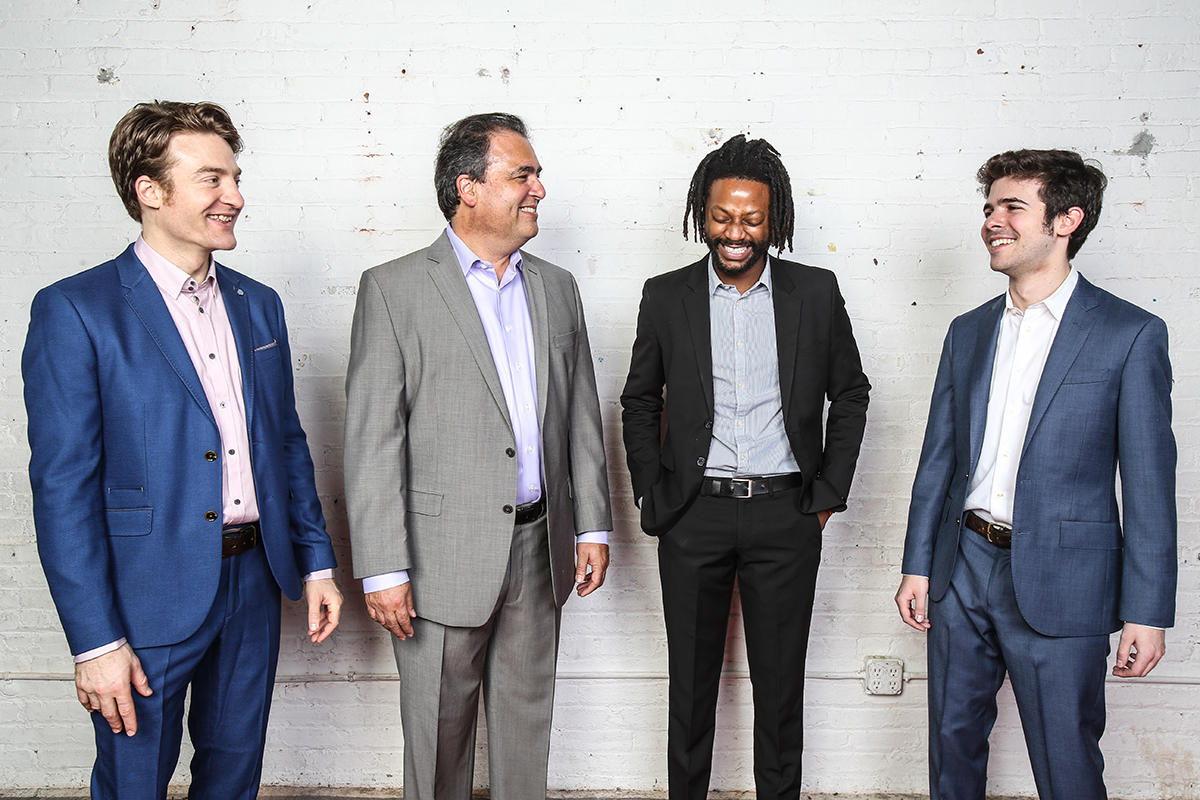 “One of the most thrilling things in my life is to have somebody come up to me in their 20s, sometimes full-fledged professional musicians, and say, ‘I saw you when I was 9 years old,’ ” said Balakrishnan, who founded Turtle Island in the mid-1980s.

Having performed a concert Monday afternoon in Elizabeth S. Lenna Hall as part of the Logan Chamber Music Series, the string quartet will now perform their educational, family-friendly show “A String Quartet is Like a Family” at 5 and 7 p.m. Tuesday in Smith Wilkes Hall. The program aims to help children understand how a string quartet functions, and participants are invited to clap along, engage with musicians and ask questions.

Grammy Award winners of the 2006 and 2008 best classical crossover album, Turtle Island performs a repertoire that ranges from classical and jazz to bluegrass and rock ’n’ roll. Educational outreach has always been part of Turtle Island’s mission, Balakrishnan said. It’s become especially important now, he said, as fewer communities and schools have access to funding for thriving string programs.

“How do you get a kid to play the violin? Why would they want to play the violin? Mozart, what the heck is that?” Balakrishnan said. “But, hey, what if they could play what they’re hearing on the radio, that their friends are listening to? And that’s what Turtle Island stands for.”

Balakrishnan became interested in music as a boy, when his mother suggested he try violin lessons.

Growing up, he was learning classical music, but also found himself influenced by his father’s native Indian music and The Beatles.

“They love music, they love me, but they didn’t become musicians themselves,” Balakrishnan said.

“They didn’t pay money to come see you,” Balakrishnan said. “They came because their teacher brought them, and they’re waiting to see what you’ve got.”

The family performance will differ from Monday’s concert in style as well as content. Balakrishnan said he expects to end with a favorite rock ’n’ roll piece — the rousing “All Along the Watchtower.” Since the members of Turtle Island are all improvisers and composers, Balakrishnan said they can adapt the rest of the program to fit with whomever shows up.

It should be a fun time for families, but hopefully also leave children with a great appreciation of string quartet music.

“You want to feel that they feel your joy, you’re sharing this thing that you love, and that they think, ‘That looks like a lot of fun,’ ” Balakrishnan said. “And before they know it, they want to play the violin.”

Ambassador Joseph has a vision for ensuring the future of communities 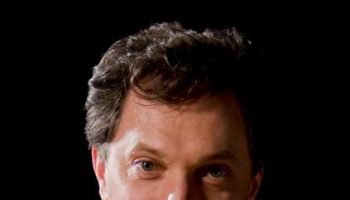