Arzu Geybulla believes it’s imperative that people speak up for journalists’ rights — not just in the United States, but throughout the globe.

“We live in the 21st century, where information is abundant, in a world where you can and should talk about injustice,” said Geybulla, an Azerbaijani journalist and columnist. “Freedom is really a luxury for many people in many countries in the world.”

Geybulla will discuss the limits on press freedom in her home country of Azerbaijan at 10:45 a.m. Wednesday in the Amphitheater as part of the Week Eight theme “Media and the News: Ethics in the Digital Age.” Her talk will touch on ethical challenges, government crackdowns and her own struggles as a journalist. 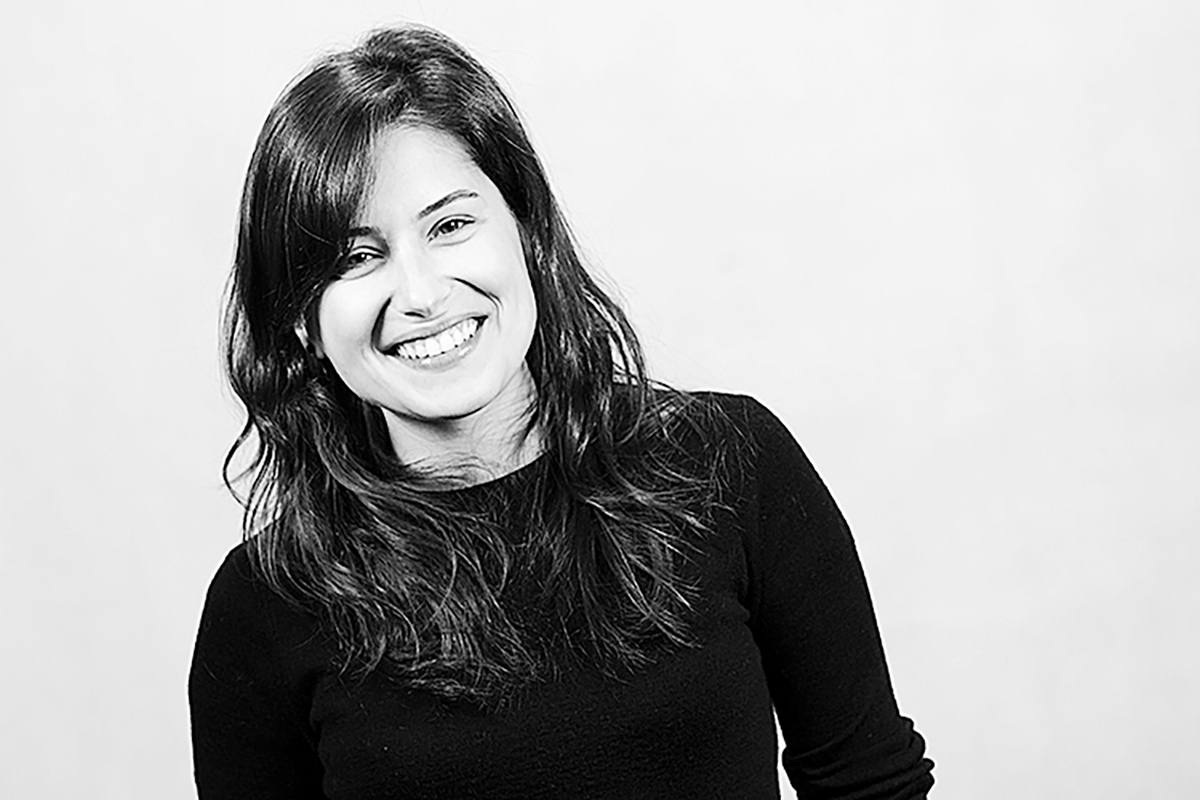 “I wanted to focus on what ethics means in journalism in Azerbaijan and how difficult it is to abide by these norms because of the pressure that a lot of journalists are facing,” Geybulla said.

That pressure in Azerbaijan has escalated in recent years, as journalists there face censorship, threats, arrests and violence, she said. At least 25 government critics remained wrongfully imprisoned in the country in 2016, according to a Human Rights Watch report.

Geybulla, named one of BBC’s 100 Women in 2014, received her master’s degree in global politics from the London School of Economics and Political Science, and her bachelor’s degree in international relations from Bilkent University in Ankara, Turkey.

After starting a blog in 2008, she went on to write for numerous media outlets, including Al Jazeera, openDemocracy and Foreign Policy’s “Democracy Lab.” She also worked for several think tanks and not-for-profit organizations, such as the National Democratic Institute, the Foreign Policy Research Institute and the European Stability Initiative.

Geybulla began receiving threats in 2014 after writing columns critical of the Azerbaijani government for a newspaper in Istanbul, she said, with some labeling her as an enemy of the state and others sending her death threats. Around that time, Azerbaijan began arresting more journalists and shutting down more media organizations.

Now, it isn’t safe for Geybulla and other Azerbaijani journalists to return to their home country.

“If we decide to go back home, we might end up at the police, questioned and arrested for crimes we haven’t committed,” she said.

“The most important thing that keeps motivating me is the fact that I want Azerbaijani people to have equal rights,” she said. “Not that many voices in Azerbaijan that have access to international community. I think it is a must to continue what I do and to continue tell stories of people whose voices are being silenced.”

Geybulla believes anyone can demand change. She encourages people to tell stories and influence decision makers in their governments.

“People forget what it means to fight for your rights,” she said. “Be active, be engaged. It’s another important reminder for people that they have a right and they have ability, so they should be engaged more proactively.”