The news media may finally be catching on to the importance of religion.

Gustav Niebuhr, associate professor of newspaper and online journalism and religion at Syracuse University, will discuss the value of this with James Fallows, national correspondent for The Atlantic, at 2 p.m. Wednesday in the Hall of Philosophy. Their talk, titled “Some (Limited) Good News: Religion and the Media,” will bring a positive note to Week Eight’s theme, “Media and the News: Ethics in the Digital Age.” 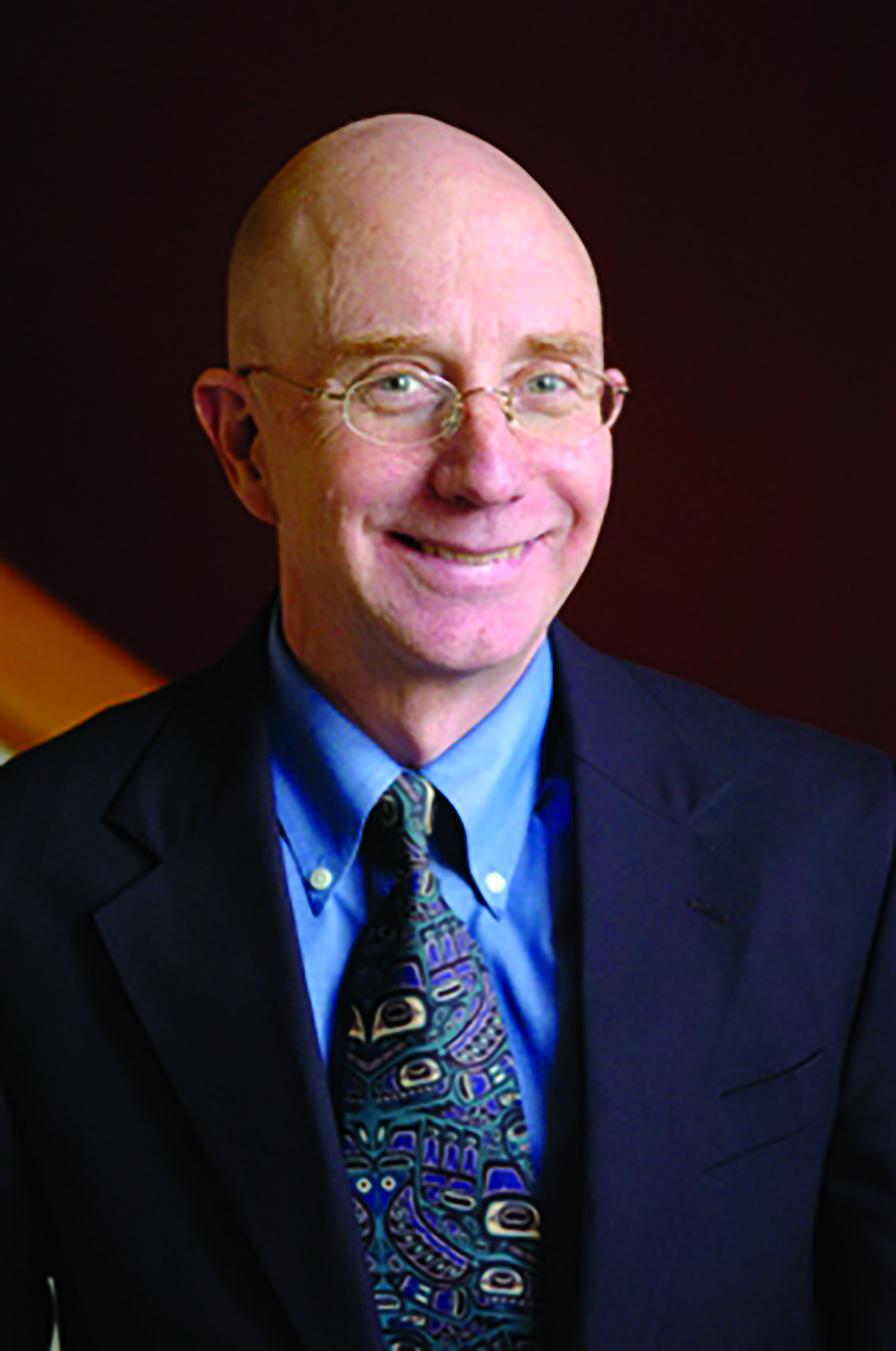 “It appears to me that there’s more coverage out there, even if it’s not day to day, and it’s through this that there’s more opportunity for people who are consuming news to learn,” Niebuhr said. “And that makes me somewhat optimistic.”

Niebuhr has been observing the field of religion reporting for a long time, both as professor and reporter. While working on a career covering politics in New Orleans, he was told that The Atlanta Journal-Constitution was creating a position for reporting on religion.

They wanted to get religion on the front page, Niebuhr said.

Something clicked as Niebuhr considered the position. Part of it may have had to do with a family legacy in theology and religious ethics, though Niebuhr said he isn’t so sure.

Niebuhr is the grandnephew of Reinhold Niebuhr and grandson of H. Richard Niebuhr, two of the leading theologians of the 20th century who influenced many American leaders, including President Barack Obama and the Rev. Martin Luther King Jr. His father, Richard Reinhold Niebuhr, was also a prominent theologian who taught at Harvard Divinity School. However, Niebuhr didn’t want to be a scholar.

“Basically, I wanted to see religion from kind of the ground level, and the best way to do that was to be somebody who worked as a journalist and always felt he was discovering something new and learning something about the American culture,” Niebuhr said. 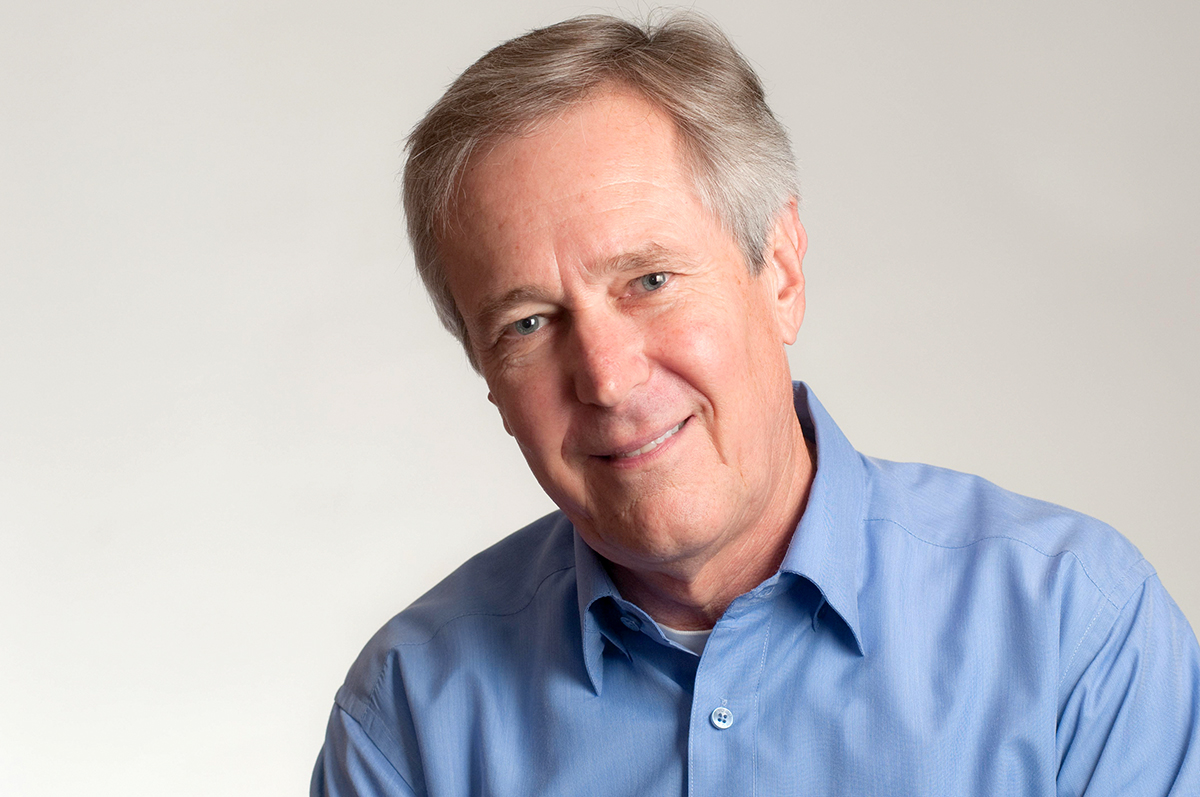 During his career as a religion reporter, which spanned nearly two decades, Niebuhr said he had the field mostly to himself. He was able to report on major stories with relatively little competition because there were so few other reporters. Other major news outlets quickly picked him up, including The Wall Street Journal, The Washington Post and The New York Times.

Nowadays, though, the field is a little more crowded, which Niebuhr said is a positive trend. On Wednesday, he will talk about how the increased interest in religion has led to increased coverage and, consequently, a better understanding about religion throughout the country.

Niebuhr conceded that increased coverage of religion means more bad reporting alongside the good, but he thinks the notion that the media is failing or unbalanced is a generalization. He said the complaints he encounters about religion reporting are usually about the ignorance of reporters, rather than about them being openly hostile to religion.

While Niebuhr said he is hesitant to talk about definitive trends because things are always changing, he’s still optimistic about the growth of religion reporting. Niebuhr thinks that could have a major impact on humanity’s understanding of one another.

“Religion has news. It’s pretty much fundamental to understanding life in America and overseas,” Niebuhr said. “And, to pay attention to that, is to have the possibility to really expand your mind and your knowledge and becoming much better educated about the world and the way it works.”