Gallery: Chautauqua Cinema serves as a spot of wonder

The Chautauqua Cinema, currently owned by Bill Schmidt, is hidden at the corner of Hurst and Wythe. Built of pressed brick with terra cotta trimmings, the pitch-roofed theater seats about 350. Since its construction in 1895 as Higgins Hall, the cinema has become a spot of wonder for all ages.

Through the installation of Dolby Digital six-channel sound in 2003, HD digital projection in 2007, and conversion to DCI digital distribution in 2014, Schmidt is determined to provide the best viewing experience for Chautauquans.

“Programming is the hardest, most interesting part,” Schmidt said. “I have a spreadsheet of movies that might interest me, and might interest Chautauqua. We’re stretching that boundary; we’ve gone all the way to horror. I showed ‘Get Out,’ a brilliantly made debut from a great mind. Did everyone who came to see it love it? No. It may have been pushing people too far, but it’s a horror film, and a funny one. People come with their expectations — I’m trying to give people what they want.”

“The biggest hit we ever had was the premiere for ‘For The Bible Tells Me So,’ Schmidt said. “We sold that out three days straight, every show. Thousands of people came. … One of the biggest unexpected blockbuster hits I remember was ‘March of the Penguins.’ Turns out everybody wanted to see penguins.”

The cinema’s main projector runs with Dolby’s cinema server, Doremi, with three hard drives that run simultaneously during each movie. They can collectively hold six terabytes of film — equivalent to about 15 movies.

Roger Ebert said that “cinema is a machine that generates empathy.”

“It’s a way to explore humanity and culture with three points,” Schmidt said, “music, visuals and a great story.” 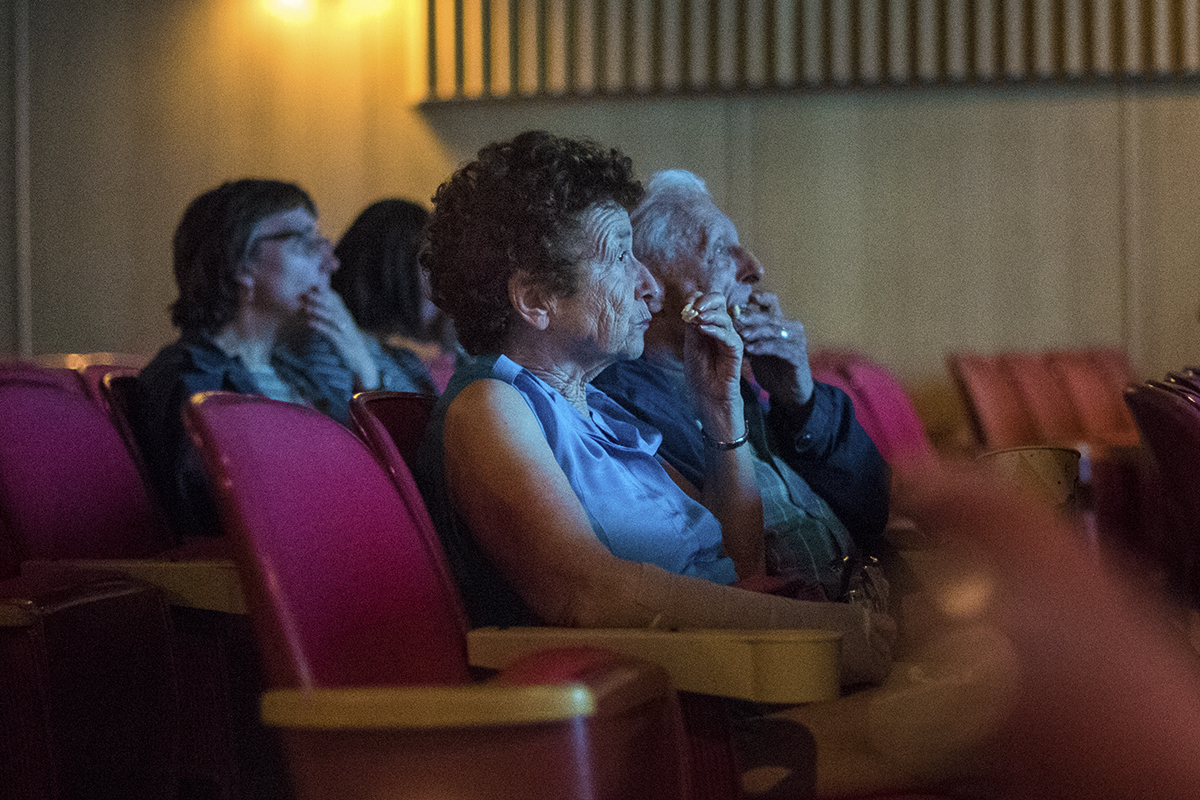 Dorothy and Donald Weis, of Manhattan, watch the previews before a screening of “My Cousin Rachel” on Aug. 15. OLIVIA SUN / STAFF PHOTOGRAPHER 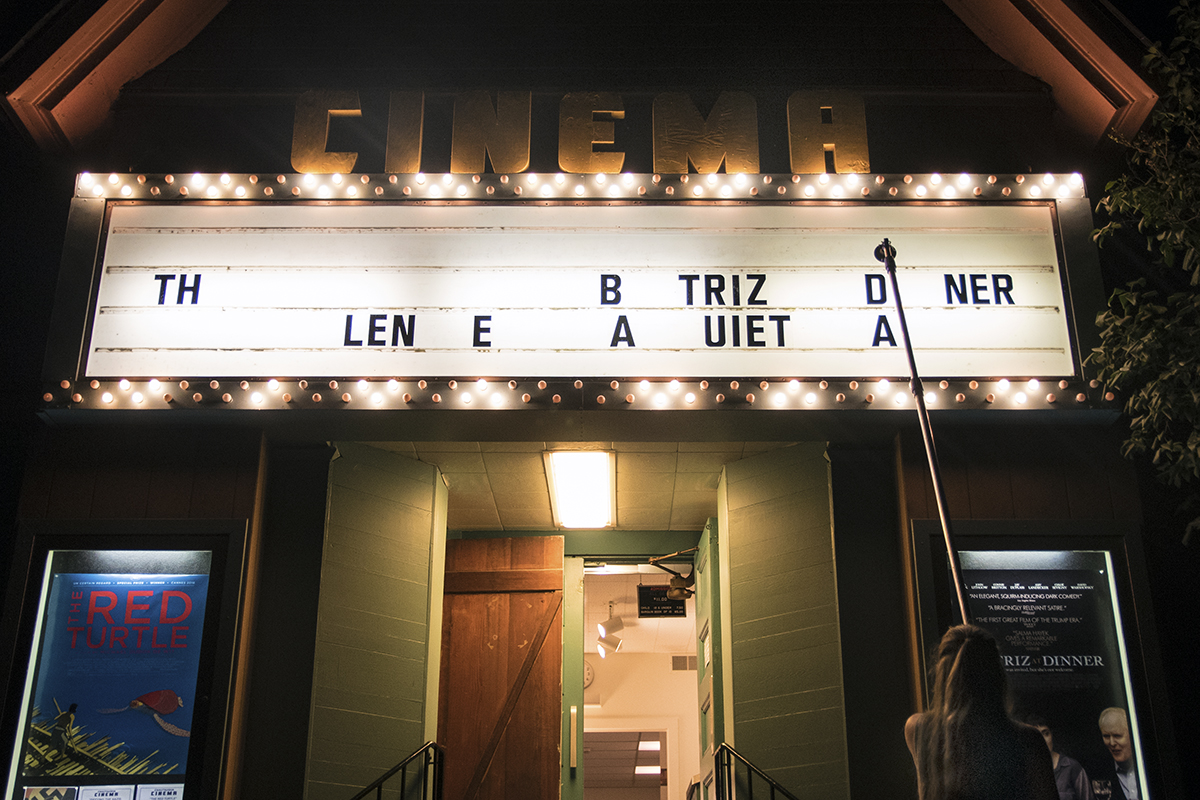 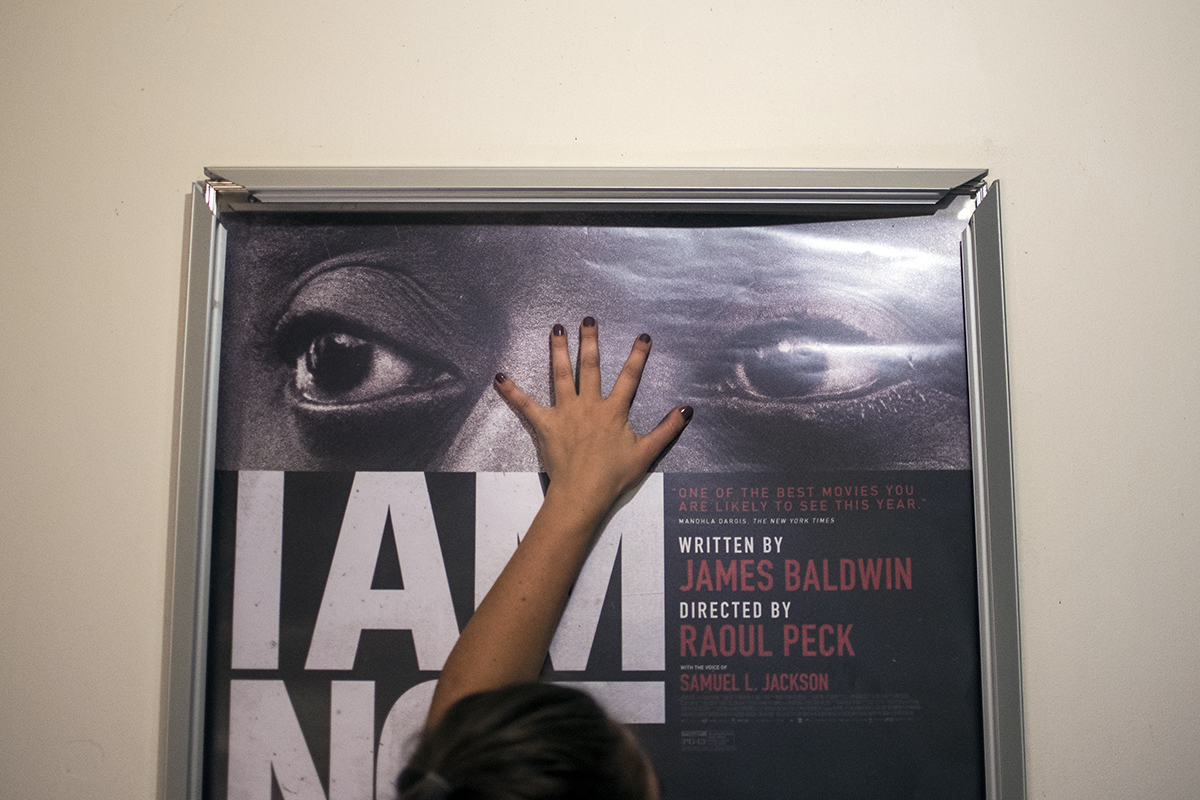 Clarissa Savage adjusts a poster for Raoul Peck’s “I Am Not Your Negro” on Aug. 7. Savage, who also works at Children’s School, met Schmidt when his son was in her class. OLIVIA SUN / STAFF PHOTOGRAPHER 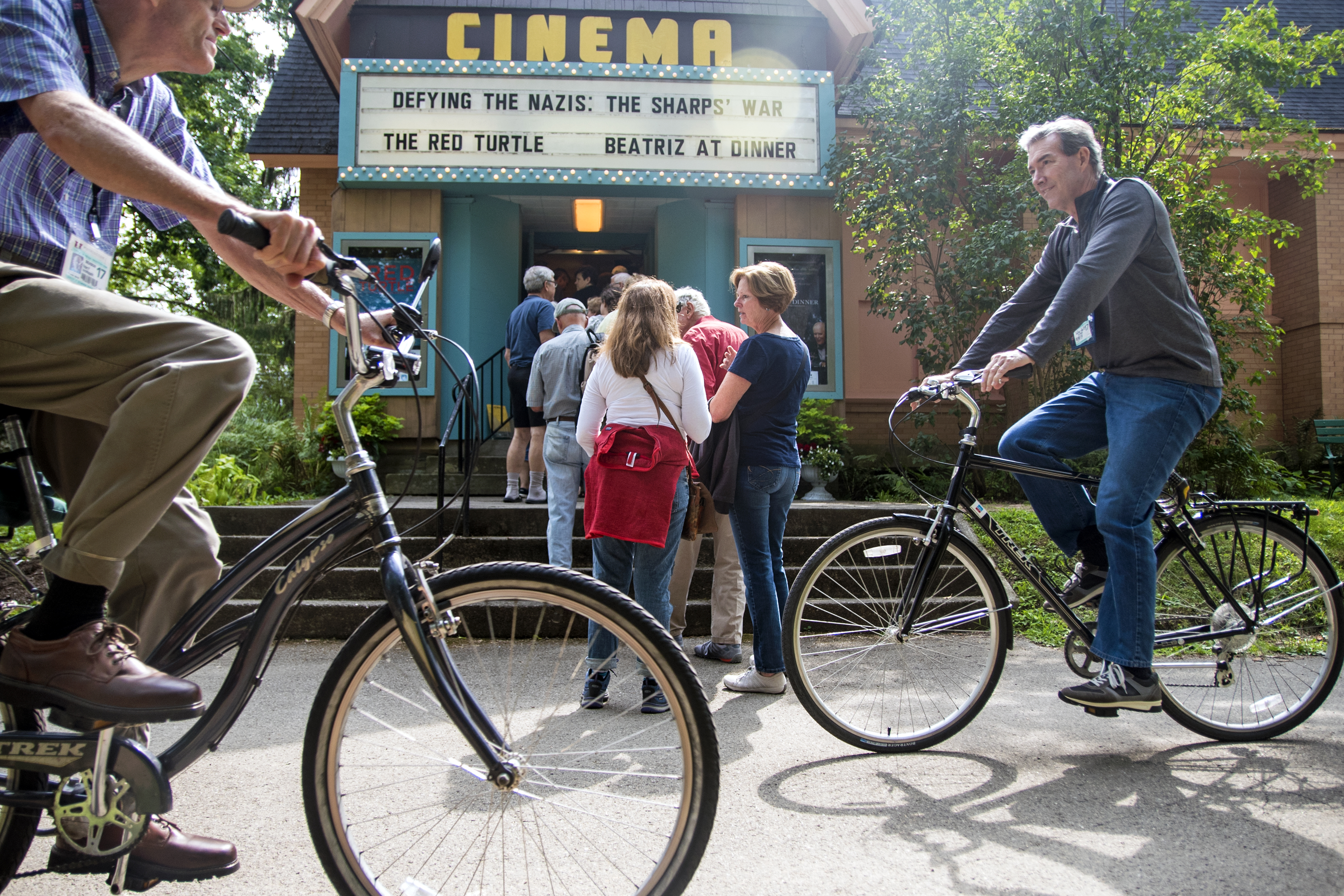 Bicyclists pass the Chautauqua Cinema as patrons line up for a screening of “Defying the Nazis: The Sharps’ War” on Aug. 6. OLIVIA SUN / STAFF PHOTOGRAPHER 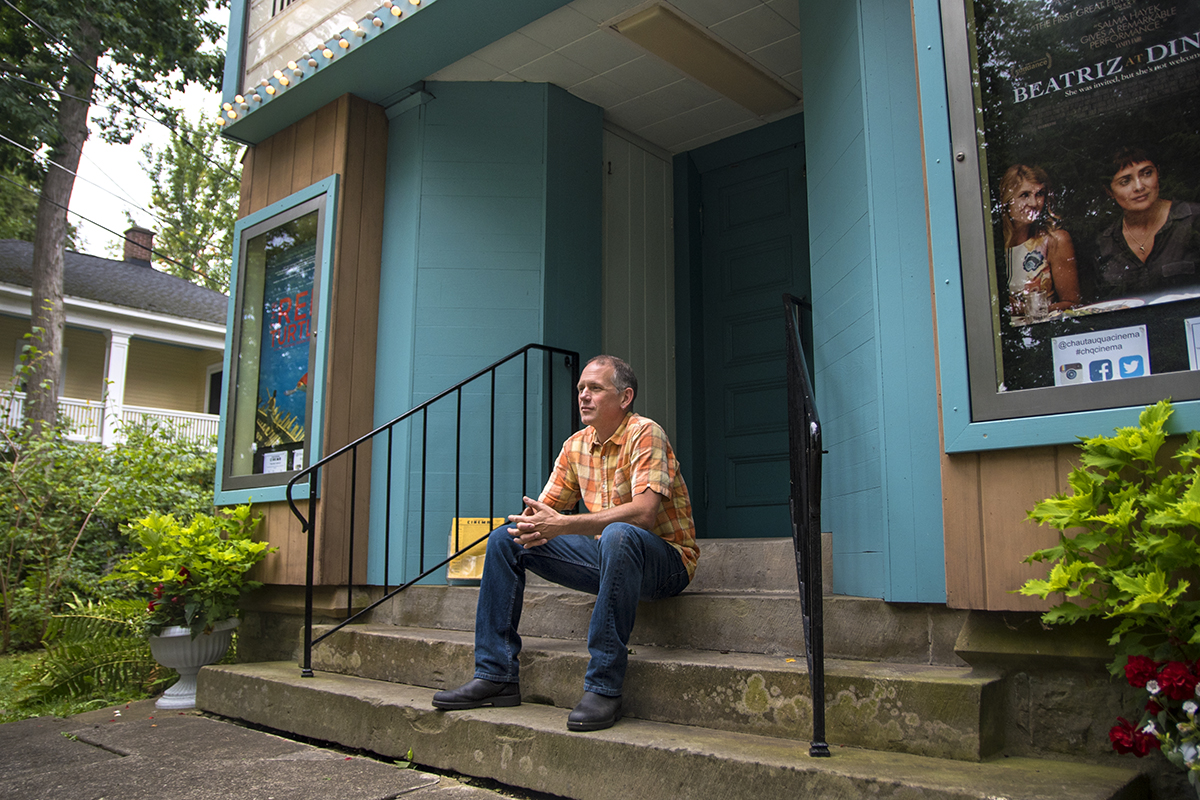 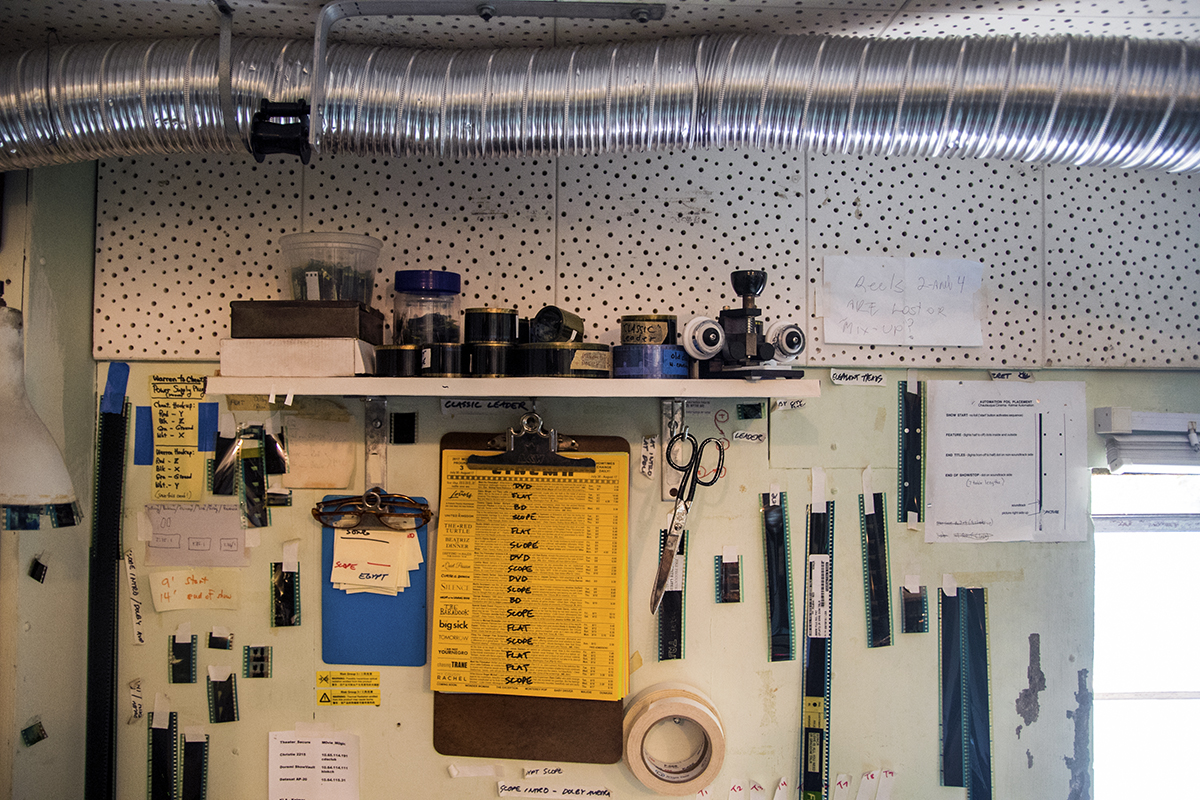 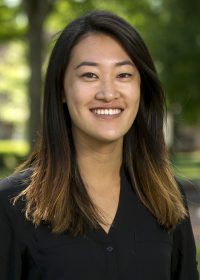 Olivia Sun is a photography intern for The Chautauquan Daily. A Midwest-based photographer and videographer, she studies journalism and cinema at the University of Iowa. Sun hopes to pursue editorial photography or web design in the future, but in the meantime, she enjoys hiking, music blogging and bagels. See her work at http://oliviasun.us. 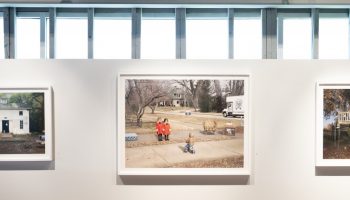