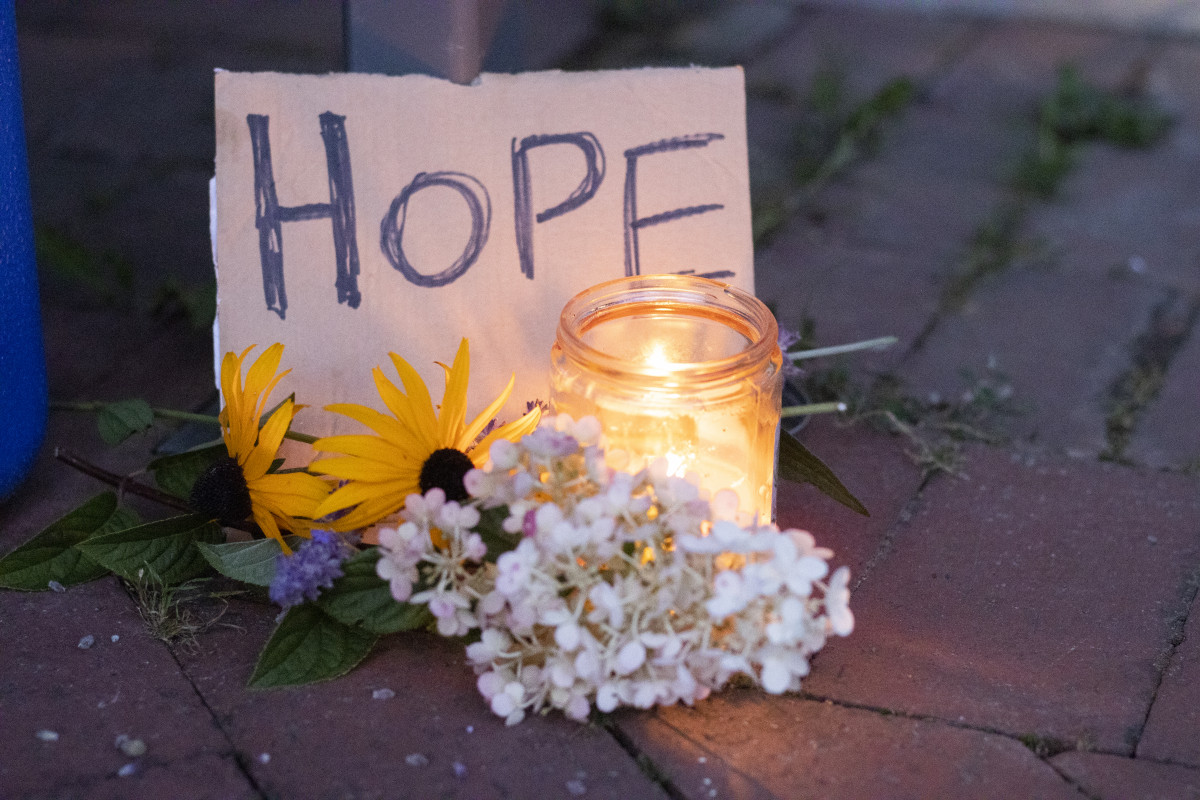 A note from the photo editor:

Bearing witness to tragedy is hard, but it is also deeply important. As the horrible events of Aug. 12 unfolded, The Chautauquan Daily photographers Sean Smith, Georgia Pressley, Dylan Townsend and Joeleen Hubbard, all college journalism students, tirelessly documented events as they occurred. From the sudden horror of the attack in the Amphitheater; the heroic efforts to care for Salman Rushdie and evacuate him to the hospital; and the collective grief of a community united in mourning, they were there. This work was hard, but critical. I am incredibly proud of each of them and the entire staff of The Chautauquan Daily for showing grace under incredible pressure and producing a newspaper under the most difficult of circumstances. The Chautauquan Daily serves as the archival paper of record for Chautauqua Institution. The photographs and stories that appear in the Daily are the first draft of our history and are preserved in the Chautauqua Institution Archives. The events of Aug. 12 are a painful and indelible part of that history.

The following are the images captured by the photography staff of the Daily on Aug. 12. I have removed images of a graphic nature and, out of respect for Mr. Rushdie, have removed any image where he is clearly visible. Viewers should be aware that some of these images are not easy to look at, but I believe that they must become a part of our historical record for all of us as Chautauquans today, and for all Chautauquans to come. These memories are incredibly difficult to carry but it is important to bear witness, and to remember. My pride in, and gratitude to, these young photojournalists exceed the limited power of words.

The Amphitheater is evacuated, police secure the scene

Rushdie is treated and airlifted to UPMC Hamot in Erie

News of the attack spreads worldwide, a press conference is held in Jamestown 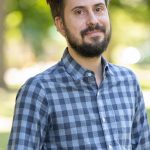 Dave Munch serves as multimedia producer for Chautauqua Institution and works during the summer assembly season as photo editor of The Chautauquan Daily. A Cincinnati native, Dave graduated from Ohio University with a degree in photojournalism and has worked as a staff photographer for the Baltimore Sun Media Group and the Erie Times-News. His work has received local and national recognition and has been featured in publications across the country. Dave lives in Jamestown with his wife and enjoys tending to an increasingly large vegetable garden when the temperature is above freezing.