“We as people, individually and as a society, often want to ignore the truth,” said Beau Willimon, screenwriter and playwright. “The artist has to investigate these things we’re afraid of in a way that’s susceptible and powerful.”

Willimon, who’s been politically active most of his life — perhaps even more so since the 2016 presidential election, said it’s an intense moment in U.S. history. In the current political landscape, he said people have to “confront, contend and sometimes resist a lot of frightening things.” In his lecture at 10:45 a.m. Friday in the Amphitheater, Willimon will approach this week’s theme, “The Nature of Fear,” through the lens of an artist. 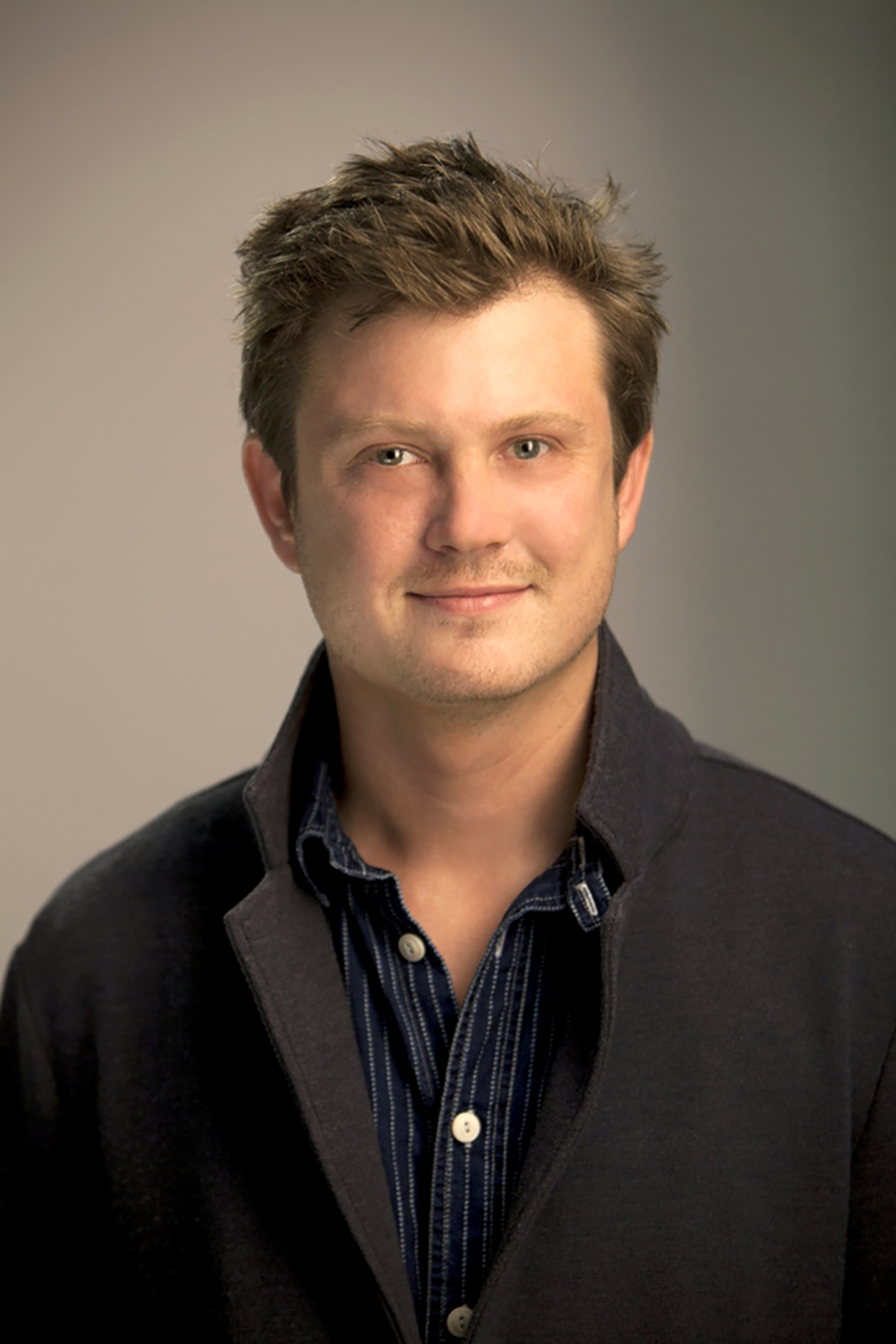 Willimon is the creator of the Netflix original series “House of Cards” and has written 12 plays. He will make his Broadway debut on Nov. 30 with his play The Parisian Woman about a group of friends in Washington, D.C., in wake of the election. His new series, “The First,” about a human mission to Mars, will start production later this year.

Willimon said creating art is a process of trial and error — with a lot of error along the way. The fear of failure, he said, is intrinsic to the artistic endeavor.

“If you’re waking up every morning setting out to do something original, to discover things that haven’t been discovered, there’s a high risk of failure,” Willimon said. “You have to not only confront the fear of failure, but your own fears as a person. Exploring those fears is at the heart of what you say.”

But in a time “where the political landscape of our country and the world has taken center stage,” Willimon said, people are confronting a number of fears that go beyond the urgency of those involved in the creative process.

“When you’re making art, your failures are tough to take,” Willimon said. “But they don’t necessarily put your life or well-being at risk.”

Willimon said in the current tumultuous period, more people are becoming aware of fears that others have been facing their entire lives. Through art, people can learn to empathize with others.

For Willimon, that’s the role of the artist — to dramatize the experiences everyone shares. In doing so, art can broaden people’s world view and help them understand the struggles others are facing.

“Only by investigating and reflecting on ourselves can we live better lives, be better people and coexist in the healthiest way,” Willimon said.

Doing so often requires artists to look at the uglier side of society. Willimon said audiences can “sense bullshit the minute they see it,” and are drawn to work that feels honest. Even when creating fiction, Willimon said the artist’s job is to arrive at the truth, no matter how frightening it may be.

By creating artwork that expresses or mirrors the harsh realities of the world, the truth becomes “easier to swallow.” As someone who’s served on political campaigns since 1998, Willimon has plenty of truth to draw on in his own work. He’s worked on Sen. Chuck Schumer and Secretary Hillary Clinton’s Senate campaigns, as well as Sen. Bill Bradley and Gov. Howard Dean’s presidential campaigns. While some people assume Willimon is a political writer because of his work on “House of Cards” and “The Ides of March,” he doesn’t consider his writing political fiction.

In fact, Willimon believes all art, regardless of the subject matter, is political.

“I think all writing has a political component to it in so far as a writer is bringing (his) point of view,” Willimon said. “Even telling a story about folks that has not been told before, even if there’s nothing political in the subject matter, is a political act in itself because you’re opening up people’s eyes to experiences they might not otherwise be acquainted with.”

Willimon said art gives enough distance to allow audiences to engage with the truth without feeling threatened by it.

The challenge is for the artist to express difficult truths in a way that invites audiences in, rather than push them further away. Willimon said there’s no one way to find that balance, as long as the artist is true to his or her own voice.

“You have to tackle your own personal fears to show the audience and communicate that you’re going to go there yourself,” Willimon said. “Whether you’re using drama or comedy or satire or all of the above, you have to create something that feels urgent and honest — and when you’re lucky, feels original.”