DEMETRIUS: Villain, what hast thou done?

AARON: That which thou canst not undo.

CHIRON: Thou hast undone our mother.

AARON: Villain, I have done thy mother.

So wrote the bard himself, William Shakespeare, some 425 or so years ago. Though likely not the oldest written “your mom” joke — that title is suspected to belong to an insult inscribed on an ancient Babylonian tablet — this passage reveals the consistency with which comedy has played a role in human life and culture.

In a panel moderated by writer and radio host Kelly Carlin, that very dynamic will be explored in depth Friday. Speaking with Stephen J. Morrison, executive producer of CNN’s “History of Comedy,” and Kliph Nesteroff, author of The Comedians: Drunks, Thieves, Scoundrels and the History of American Comedy, Carlin will close out Week Six, “Comedy and the Human Condition,” at 10:45 a.m. Friday in the Amphitheater.

Though the trio’s immediate focus may be comedy, that topic serves as a vehicle for a larger dialogue about — as the title of the week suggests — humanity. 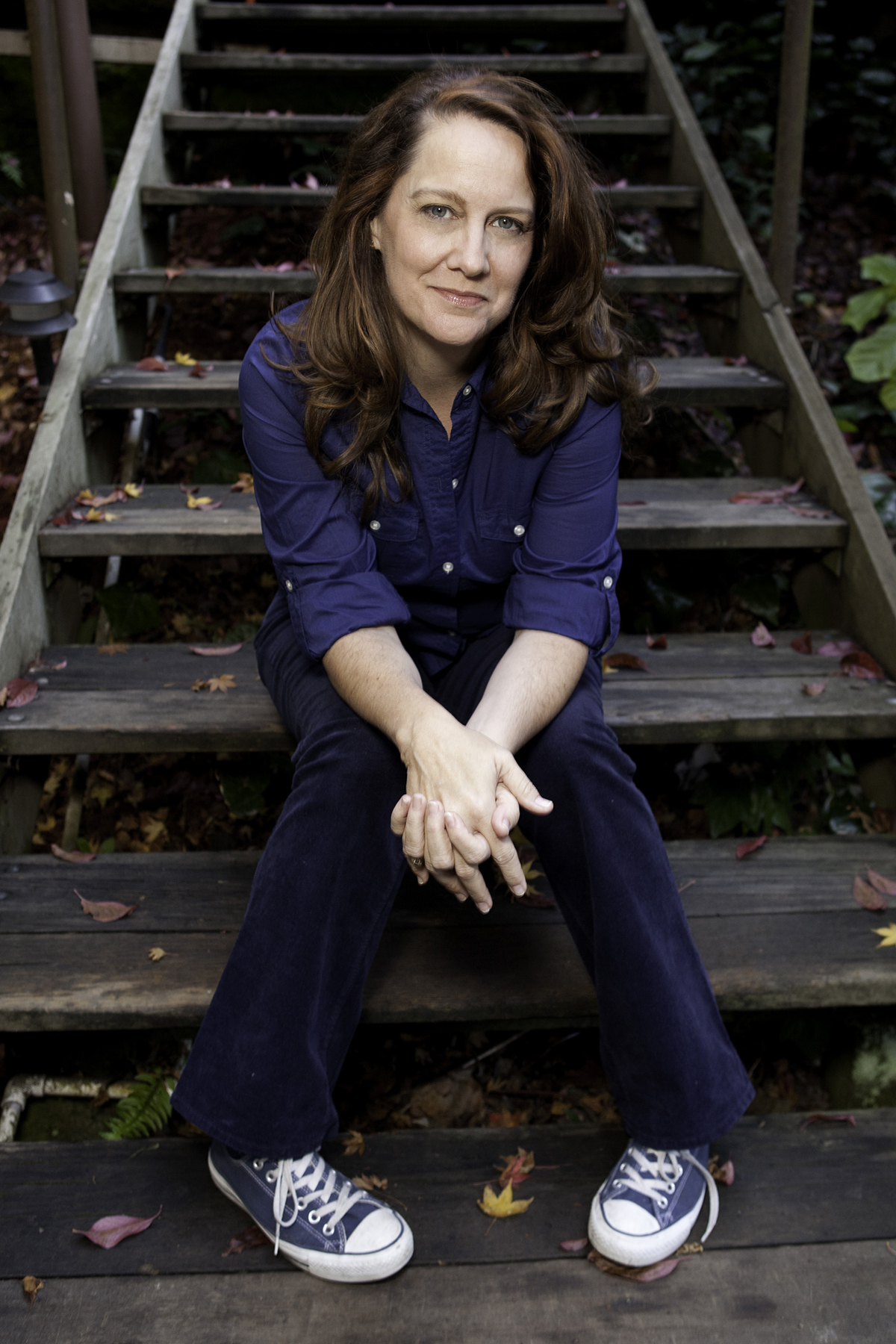 In that regard, comedy provides a special window into a given era’s norms that more conventional means of communication cannot.

“At times when the media and our politicians seem to fail us, I always feel like we can rely on comedians to tell us the real truth,” Morrison said.

“It gives you context to everything that you consume on a daily basis,” Nesteroff said. “(It allows you) to understand where things came from, to understand how people are influenced (and) to understand cycles that repeat throughout history.”

In particular, it is that cyclical interpretation of history that makes comedy’s evolution over the years a relevant area of study even in the modern day.

Pointing to cycles of booms and busts that have iterated across history, both inside of comedy — as with comedy records in 1966 and silent comedy in 1924 — and outside of it — as with the stock market in 1929 or 3-D films in recent years — Nesteroff illustrated the value of this sort of historical perspective.

“(The current comedy) boom, like all previous booms, will burst at some point,” Nesteroff said. “Eventually there’ll be an oversaturation, too much mediocrity, and that will be the pinprick that bursts the bubble.”

For now, though, it’s a good time to be a fan of comedy.

“I think in many ways we’re living in the golden age of comedy for stand-up … because I don’t think that ever before has there been such a vast quantity of real talent, and we’re lucky enough to be living in a time where we have access to comedians like never before,” Morrison said.

Nesteroff, however, doesn’t interpret that “golden age” in quite the same way.

“What you have now is not more funny people,” Nesteroff said, “but more people trying to be funny. … You still have that same small percentile of people who are actually funny, and that’s what has stayed the same throughout history.”

Either way, for good or bad, the fact remains that technology has opened up new avenues through which would-be comedians can find an audience.

“Blogging and video and Snapchat and Twitter and Facebook,” Carlin listed. “I mean, these are just all platforms to do your material and to speak your truth.”

“Funny is funny, and talent wins,” Morrison said. “The great thing about YouTube and Twitter is, if you’re good, you’re gonna get noticed, and that wasn’t possible before these things came around.”

“Someone tripping on a banana peel, I think, will always be funny,” Carlin said.

And even beyond just senses of humor, the societal role of comedy is, in many ways, consistent.

“Truth doesn’t have a shelf life,” Morrison said. “So as far as universality, I think the most successful comedians are the ones that are able to relate things to us … (and) one of the reasons (comedy is) so satisfying as an audience member is … (that) they are able to distill the real essence of what’s happening in a way that other people don’t.”

“Humor is subversive, and I think humans have always had a bent to be subversive against the status quo,” Carlin said. “And that’s what makes humans unique, is that because we get tired of the status quo, we get innovation.”

The centrality of innovation to the comedic arts was something Morrison noted, too.

“(Success is) definitely more than (just talent) … the word that (comes) into my head is innovation,” Morrison said.

All three of the historical icons of American stand-up — “the Mount Rushmore,” as Morrison put it — embodied that experimental impulse in their own time.

From Lenny Bruce breaking the mold of what was expected of a stand-up, to George Carlin’s novel use of “the power of words,” to Richard Pryor’s “intense honesty” about his personal struggles, Morrison said that each exemplified how pushing boundaries can vault a comic to icon status.

Achieving fame is one thing, however. Changing the world is quite another.

Whether comedy can actually do the latter is unclear.

“We’re in a weird period in America where it’s fascism on the rise, reactionarianism on the rise, and most of the great comedians are those who espouse the opposite point of view of that. … And yet we are where we are,” Nesteroff said.

Noting the failure of Charlie Chaplin’s “The Great Dictator” to avert the second World War, he added that he “wonder(s) how influential any of it is, other than … for the sake of entertainment.”

But, pointing to the free speech protections that comics like Lenny Bruce and George Carlin fought to get, Morrison takes a slightly more optimistic stance on the question of comedic influence.

“There’s a distinction to be made: where in one case … (comedy) doesn’t always win with respect to … changing people’s minds about politics and political views,” Morrison said. “But in the greater sense … we no longer have to worry about a comedian being arrested for something they said onstage.”

Carlin, for her part, sits somewhere in the middle.

“Even though we have got a lot more leeway these days, and there’s a lot less censorship and people can just about say anything they want, people’s hackles still get raised about the same things,” Carlin said. “And so, what does that say about us as humans? What’s important to us? What are we willing to fight for? What do we feel like we need to push up against?”

It is those sorts of broader questions, not just about comedy but about human nature, that the three speakers will wrestle with during their dialogue together.