Journey Gunderson, the executive director of the National Comedy Center, is part of a legacy of humor at Chautauqua Institution.

Her grandmother, Winnie Lewellen, the late host of the former Wensley House, is said to have sparked choruses of laughter — coming from renowned dignitaries, musicians and intellectuals — from the second floor porch of the guest house.

This week, Gunderson helped maintain that tradition through a partnership between the Institution and the National Comedy Center. She began the week by providing opening remarks for Lewis Black, and will close the week with a moderated discussion titled “Humor: Among the Best of Human Values” at 2 p.m. Friday in the Hall of Philosophy.

Along with moderator Greg Peterson, co-founder of the Robert H. Jackson Center, Gunderson will also discuss the importance of new institutions in the area. 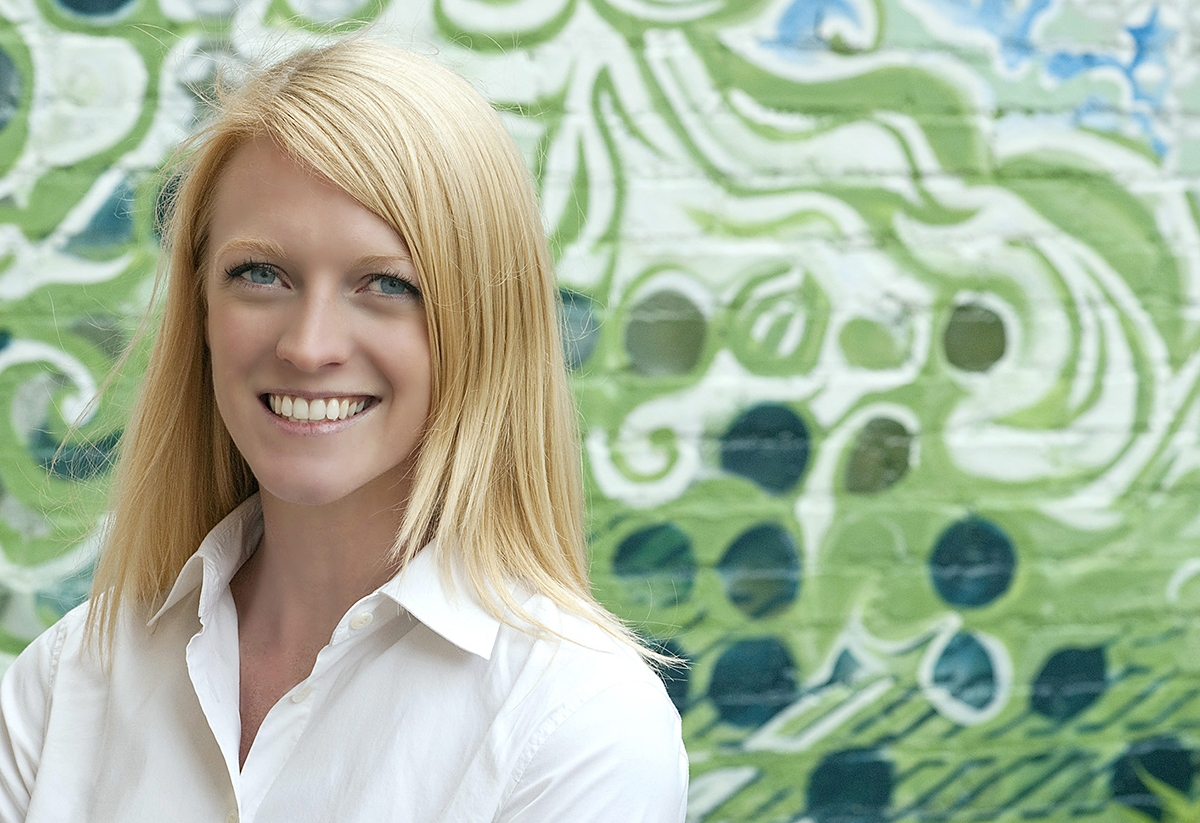 Gunderson said she is going to discuss the power of comedy as a tool for progress, communication and relationship building. Her grandmother used humor for all of those purposes, she said, in order to put people at ease in nearly every challenging situation.

In her own life, Gunderson has used comedy to overcome challenges. She said it began when she spent a summer lifeguarding at the Institution and read two books by Peter Farrelly, a director of comedic movies.

“To this day, I don’t really remember why that stuck out to me, but I think even at the age of 17 I just had a really keen interest in comedy and placed a high value on it in my life,” she said.

That interest took her to the National Comedy Center, where she has been able to help realize Lucille Ball’s vision for making Jamestown a comedic destination for the country.

Peterson has also pushed to maintain the legacy of another famous Jamestown resident, Robert H. Jackson. He said he will talk about Jackson’s sense of humor during the conversation Friday.

Peterson said he’s looking forward to talking with Gunderson about her vision for the National Comedy Center, as he believes it has the potential to become a worldwide influence on comedy. He also believes it will have a powerful influence on Chautauqua County and improving the status of the other organizations in the area.

“It’s not a replication of anything else anywhere else,” Peterson said. “That’s exciting for us. It’s a real transformative time for Chautauqua County.”

Gunderson and Peterson have been lifelong family friends, and Gunderson went to preschool with Peterson’s daughter. As longtime Chautauquans, they both said they were happy to see the Institution partner with a local organization like the National Comedy Center.

There is a lot of synergy between the values that both institutions prioritize. Gunderson said she has seen a real benefit to studying and reflecting on the culture of comedy, and there is incredible intelligence behind good comedy, which she knows Chautauquans value. Gunderson hopes Chautauquans come away from the week with a newfound appreciation for the power of humor.

“Comedy has traditionally not been regarded in the same way as the classical art forms, but it is arguably the most important in human values,” Gunderson said.