Writer and local historian Kathleen Evans will hold a book signing at noon today in the Author’s Alcove for her newest book, The History of the Robert H. Jackson Center: From Grassroots to Global Recognition. The book covers the first 15 years of the center since its beginning in 2000.

Chautauqua Institution regularly partners with the Robert H. Jackson Center, an organization in Jamestown founded in honor of Jackson, who grew up in the area and became a U.S. Supreme Court justice and was chief U.S. prosecutor in the Nuremberg trials after World War II. According to its mission statement, the Jackson Center’s goal is “to advance public awareness and appreciation of the principles of justice and the rule of law as embodied in the achievements and legacy of Robert H. Jackson.” The center “invites and initiates scholarly work on Jackson’s legal, social and political contributions.” 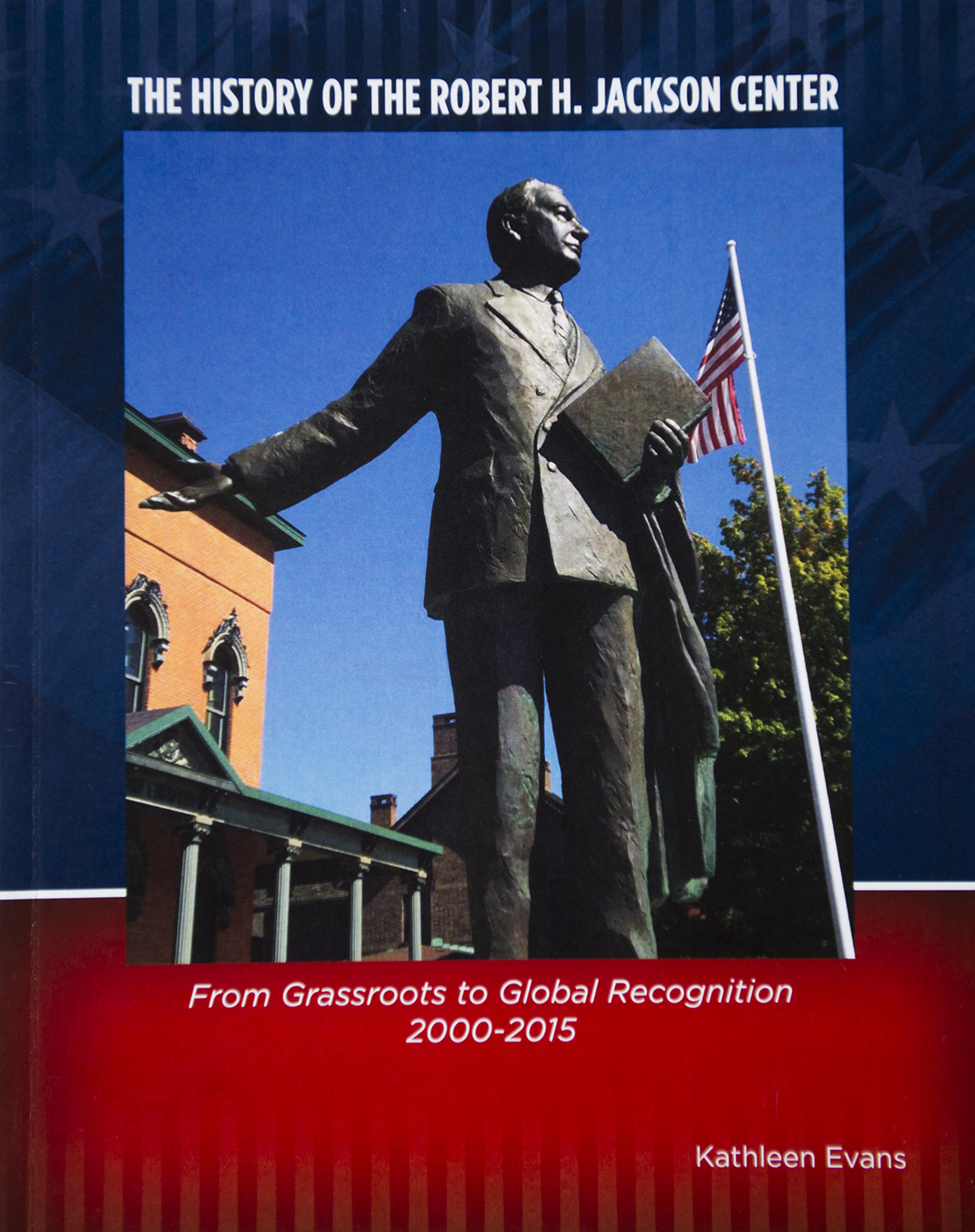 With Jane Currie, Evans has published five other books of local history through Arcadia Publishing. Her book about the Jackson Center, which was funded by a grant from the Chautauqua Region Community Foundation, is the only book written about the center and took Evans four years to finish.

Doing all the research, writing and editing in just four years was difficult, Evans said, but “it was a labor of love.”

Evans, whose family is from Chautauqua County, managed the Chautauqua Literary and Scientific Circle Veranda for 14 years. But it wasn’t until she learned of her own family’s history that her interest in the history of the Institution and the surrounding area was piqued. After her father passed away,  Evans inherited the family Bibles, scrapbooks and memorabilia and discovered that her great-grandmother, Martha Godard, was a member of the first graduating class of CLSC in 1882.

Now Evans loves doing the research for her books.

“I want to share the information I find,” she said.

Evans, who was a middle school English and reading teacher for 30 years, has some advice for those wanting to write books.

“You have to be passionate about your subject,” she said. “And you can’t do anything unless you set a deadline.” 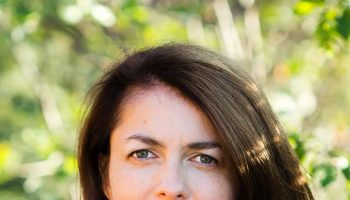