The saying “You don’t always appreciate what’s in your backyard” resonates with Chris Anderson.

Anderson grew up in Mayville, less than two miles down the road from the Institution, but said it wasn’t until he was older that he really appreciated all that Chautauqua has to offer. He now works as a community volunteer for the Chautauqua Foundation. 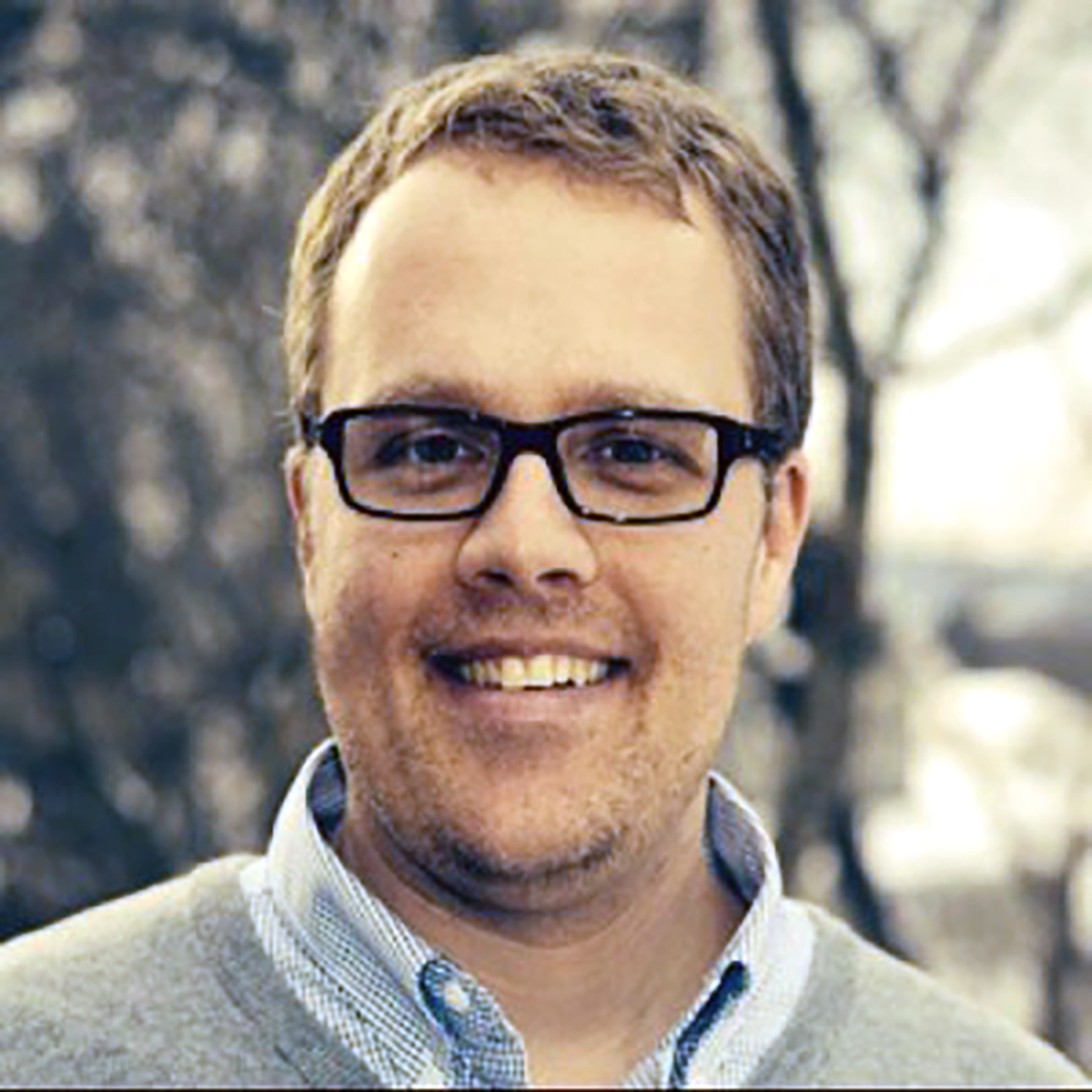 “I don’t think I really appreciated it in totality,” Anderson said. “I needed to get older and get more mature to really understand the positive impact that Chautauqua has on our community.”

Despite this delay, Anderson has a lifelong connection to Chautauqua, having attended preschool at Hurlbut Church. He also worked at the golf course through his teenage and early professional years. He later graduated from Slippery Rock University with a degree in sports management and served as the assistant golf pro at the Chautauqua Golf Club for almost 10 years.

He now works in marketing for a nonprofit organization in Jamestown, where he resides with his wife and three kids.

Despite changes in his life, Anderson keeps Chautauqua in his heart and is in his fourth year of helping the Chautauqua Foundation with community outreach. A large portion of his role involves contacting community members and encouraging them to support the Chautauqua Fund.

“Most of the people I’m contacting are people who are not on the grounds per se, but it’s people who have visited different programs and gone to different entertainment (performances) at night (and) people in the community who are community leaders,” Anderson said. “Most of them understand the impact that Chautauqua has and what a gem it is.”

Anderson believes Chautauqua is an asset to the surrounding area, not only in terms of its economic impact but also for the various opportunities the Institution provides.

“I think the economic impact is very important (but also) people need arts and culture and entertainment in this crazy world we live in now,” Anderson said. “People need a time to get away and relax and maybe forget about things in life — (to) just sit back and enjoy the culture and arts. I think it’s very important to people’s emotional well-being.”

When possible, Anderson tries to get his family involved with Chautauqua, whether that means going to events in the Family Entertainment Series or enjoying what is offered on Sundays. He and his wife also try to attend a concert or a lecture now and then, and the whole family recently made the trip up to see Chautauqua Symphony Orchestra’s live “Harry Potter” show this past Saturday.

“I know in the past, I think (the Institution has) been perceived in the community as sort of a closed, gated community and I know in the last few years, upper management has tried to kind of beat back that thought in the community, and I think they’ve done a good job of that,” Anderson said. “I really think we should be taking some of the programming, some of the arts and culture outside of the gates and bringing it to people that may not be able to access it.”

Although Anderson may not have appreciated Chautauqua in its entirety while growing up, he now recognizes, more than ever, Chautauqua’s importance in this ever-changing society.

“It definitely is a community asset, one I feel is very important, one I feel is worth showing my love of it to others and asking them to reach into their pocket and give some money so we can do things like build a new Amphitheater and provide arts and programming and cultural opportunities for people,” Anderson said. “There’s only one … Chautauqua and I’m glad it’s in our backyard.”