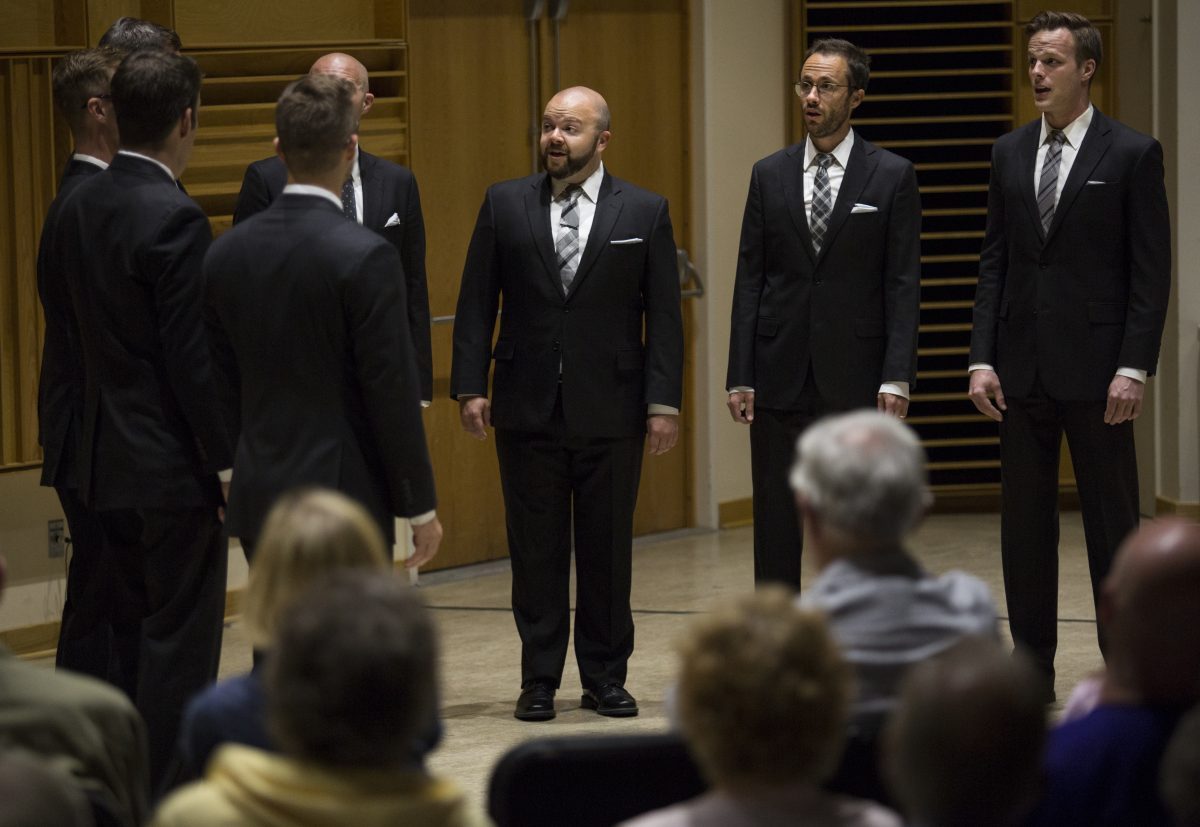 Kay Logan may have passed away in June 2016, but her name will never be forgotten at Chautauqua.

A staunch supporter of the arts, Logan will live on through the many scholarships and programs she supported, such as the Logan Chamber Music Series and the David Effron Conducting Fellowship, as well as the Chautauqua Artist Teacher Award for the School of Dance and the School of Art Greenham Ceramic Scholarship — just to name a few.

“She was a very project-oriented person,” said Marty Merkley, former vice president and director of programming at Chautauqua Institution. “She liked to support projects that she thought would make a difference and sort of agreed with her philosophy of life.”

One of these philosophies, according to Merkley, was that chamber music was not only an important component to music education, but that the public at large needed chamber music in their lives.

“She, as well as many other musicians, believed that chamber music is the highest form of music because it demands that each member listen to each other; and, being a collaborative art form, truly makes musicians train their ears,” Merkley said. “It trains their minds to listen to one another and to accomplish a common goal … of playing a piece beautifully.”

Now, thanks to inspiration from Logan’s close friend Suzanne Shull, an endowment for chamber music is being established at Chautauqua in Logan’s name.

“Kay was very much loved by a lot of people and known for her philanthropic activities,” Shull said. “I would say she was probably reluctant to have anything named after her.”

However, Shull, who first came to Chautauqua after an invitation from Logan, said she felt somebody needed to do something to ensure Logan’s memory was not forgotten.

“Kay is the reason I’m at Chautauqua and …  I cannot imagine my life without Chautauqua. It is a healing place and it is a place where you can … realize your higher goals,” Shull said. “Kay did so much for me as a person just by being my friend, but she’s also financially helped a lot of people. I felt like somebody needed to do this. We needed to have Kay’s name on something significant on the (grounds).”

“Kay believed in paying forward,” Merkley said. “She had been given a scholarship to Chautauqua in the ’50s, and that scholarship changed her life forever.”

A recipient of the Georges Barrere Scholarship, Logan studied flute at the Chautauqua School of Music during her college years and always credited this experience for setting her on her path for life.

“She loved Chautauqua. … She would say, ‘Chautauqua was the place that changed my life,’ ” Merkley said. “This was an eye-opening experience that just blew all the boundaries away and set her on her course for the rest of her life.”

In addition to her extensive career as a professional musician, Logan was also a passionate and revered music educator who worked as a consultant and instructor in special education.

“(It was) quite extraordinary, her ability to go into a room of severely challenged (people) and … give them an experience they’d never had before,” Merkley said. “She was quite famous for that — using music as a tool to teach people and better their lives.”

Merkley said that Logan’s personality was strong, direct and she didn’t mince her words.

“She wanted to support things that were happening and to (ensure) they were happening in the right way,” Merkley said. “She put her money where her mouth was.”

Shull echoed Merkley’s sentiment, saying: “Kay could always see how something could be done better. The more passionate she was about it, the more adamant she could be about how things should happen.”

“We have a huge base of chamber music lovers (at Chautauqua) and a huge base of people who knew and appreciated what Kay did here, and revered her for what she did,” Shull said. “We’re asking for contributions at all levels.”

Recognition for those supporting the fund will be provided in the Chautauqua Foundation’s annual report.

“If people love the professional chamber music program (at Chautauqua), then they need to think about supporting this (endowment) to keep that art form alive,” Merkley said.

For more information about supporting the Kay Logan Chamber Music Endowment Fund, contact Tina Downey, Director of the Chautauqua Fund, at 716-357-6404 or tdowney@chq.org. 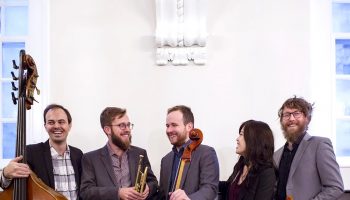 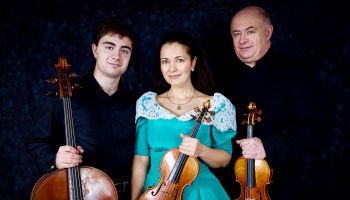 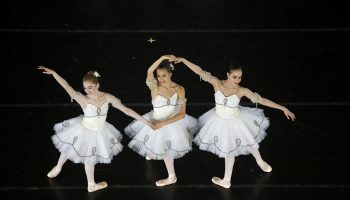