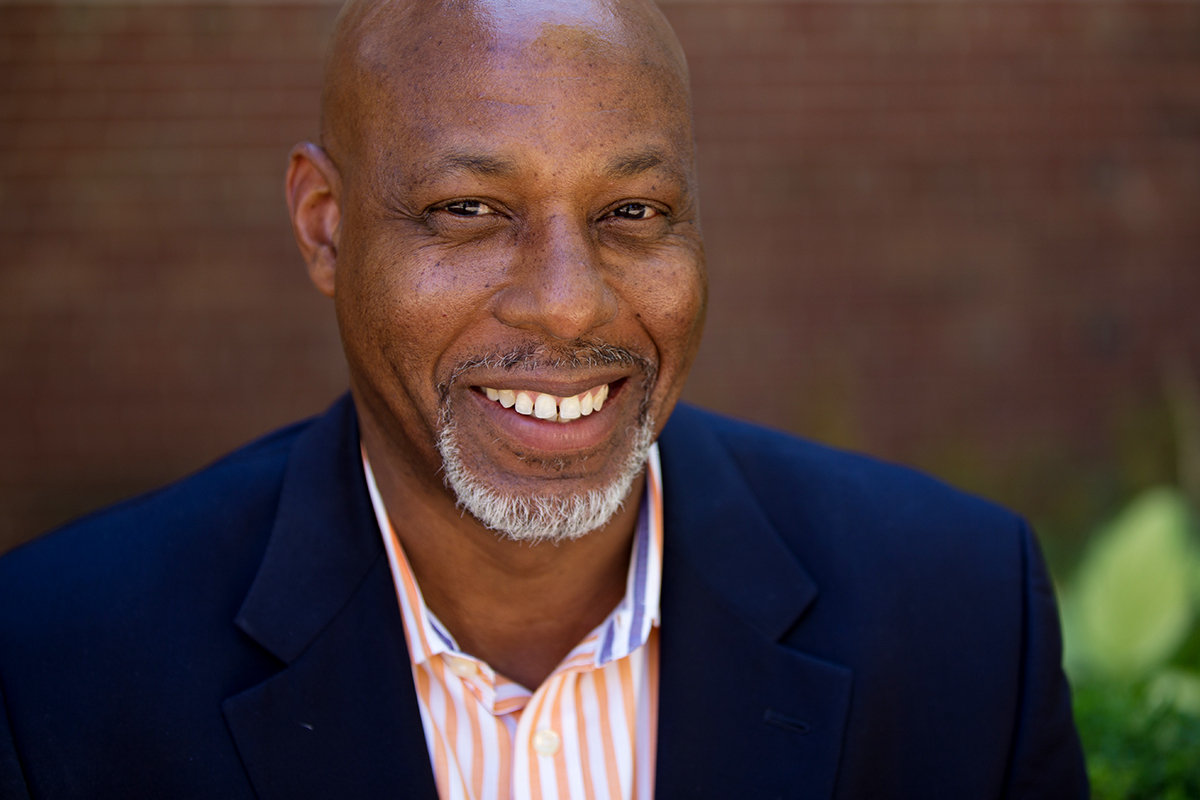 Perhaps no relationship in the United States has been as tense and divisive in the past few years as the relationship between communities of color and law enforcement.

The result of these tensions has been pervasive anxiety among both people of color and police officers, according to the Rev. John Welch, dean of students and vice president for student services and community engagement at Pittsburgh Theological Seminary. He also serves as chief chaplain at City of Pittsburgh Bureau of Police.

Welch will talk about this anxiety and how to calm it during his lecture, “Unprotected Lives: Fear, Anxiety and the Racial Undercurrents Undermining Police & Community Relations.” The lecture at 2 p.m. Monday in Hall of Philosophy will kick off Week Seven’s Interfaith Lecture Series, “Spirituality in an Age of Anxiety.”

“The racial dynamics in this country – which has really never been appropriately addressed, historically — is really part of the underpinnings of why we have these tensions between communities and law enforcement,” Welch said.

Welch, who has been actively working toward racial justice in the Pittsburgh area, said he will discuss in the lecture how tension between the two groups has historical roots. Law enforcement has its origins in catching runaway slaves, he explained, and the country has never truly recognized the injustices committed against African-Americans.

There are other additional sources of anxiety for communities of color, Welch said, stemming from a lack of stability. He has seen these issues firsthand as a member of numerous boards and advisory committees, and said the main issues are changes in housing and pervasive violence. Law enforcement wants to police that violence, but they are not getting to the root of the issues.

This two-way lack of communication hurts the ability to move beyond the contention, Welch said. He explained that both sides need to recognize the other’s trauma and issues. As chief chaplain for the Pittsburgh police since 2008, Welch has seen how the strains and unpredictability of police work affects cops.

“Anytime they leave their homes, there’s no guarantee they’re going to return,” Welch said. “And there’s no prediction of what they are going to face on any given day.”

Welch said that, on a board for police and community relations that the district attorney organized, they didn’t develop solid relationships and agreements for two years. His goal, on boards like these, is to promote interfaith dialogue and to move beyond dialogue into action. He said religion needs to play a more active role in solving these issues in the years to come, which he will talk about Monday.

Although there is a long way to go, Welch said he will talk about the ways that the country can move forward and help heal this divide.

Welch said numerous recent studies have show that the most effective way for creating trust between law enforcement and communities is not just cracking down on crime, but rather using a “psychologically based, legitimacy-based approach when looking at procedural justice.” He has also seen mindfulness and meditation used to calm down and focus police officers.

“There is fear on both sides, and coming to terms with that is important,” Welch said. 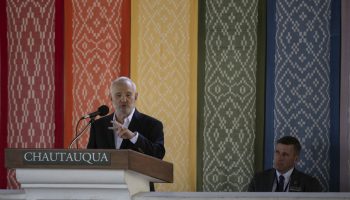 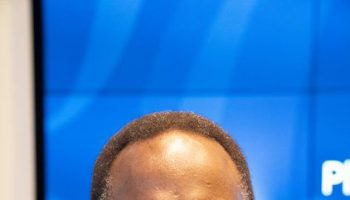 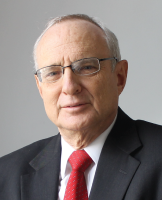