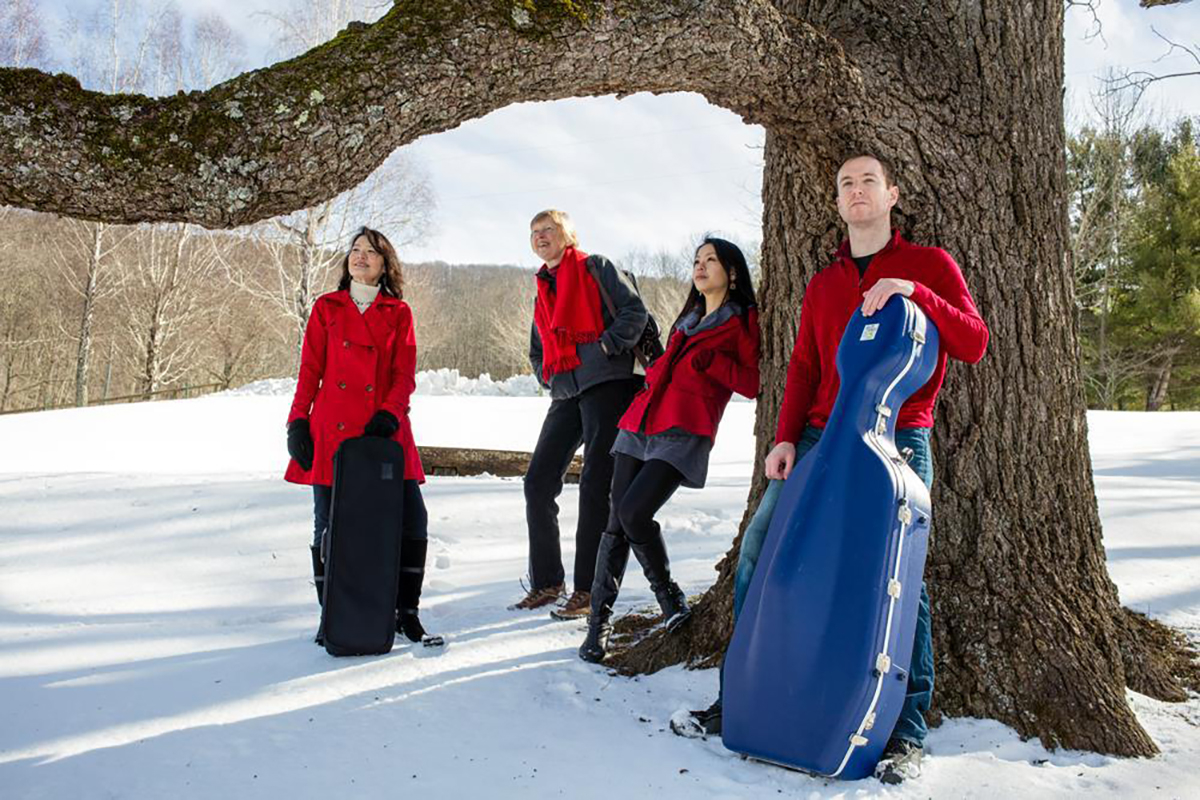 Before the Garth Newel Piano Quartet had ever been to Chautauqua Institution, violinist Teresa Ling suspected that the two places — Garth Newel and Chautauqua — had some common ground.

After performing at Chautauqua in 2014, Ling’s suspicions were confirmed.

“(The Institution) seems to attract people who are searching for something important. And those people tend to find places like Chautauqua and Garth Newel,” she said.

The quartet will give the first performance in this summer’s Chautauqua Chamber Music series at 4 p.m. on Monday, June 25, in Elizabeth S. Lenna Hall. Garth Newel — the name of the Virginia estate where the quartet is based — is a Welsh phrase that roughly translates to “new hearth” or “new home.”

The title is a fitting one, as the group’s adventurous programming often gives infrequently performed pieces a new home in the contemporary chamber music repertoire. Ling said that’s in part due to the relative scarcity of repertoire available for the piano quartet.

“At a certain point, you need to fill out your menu a little more because you don’t want to just keep playing the same pieces all the time,” she said.

On the first half of its program, the quartet will perform music of the little- known French composer Louise Héritte-Viardot.

Her Piano Quartet No. 1 will likely be a new piece for all in the audience — it has never been recorded, even though it was composed in 1883.

Garth Newel has been a champion of Héritte-Viardot’s music, performing her Spanish Quartet when they first visited Chautauqua four years ago.

“The discrimination she faced throughout her life for being a woman was really a shame because she writes so much wonderful music,” Ling said. “We just felt like it’s important to champion her music, which is just really beautifully written and I think emotionally interesting.”

The other piece on the first half of the program will be Frank Bridge’s Phantasy for Piano Quartet, another uncommon composition. It was written for a composition competition in 1910, and although it did not win, it certainly planted itself in the minds of the Garth Newel Quartet.

“When we became familiar with it, we just fell in love with it,” Ling said. “It’s probably eight or nine minutes, and it’s so colorful and beautiful and dramatic in a lot of ways, and there are a lot of French-sounding textures. It’s really just a lovely piece, and we wanted to include it on the program.”

Ling has been a member of the quartet for 20 years, but she took a rather unusual path to becoming a professional chamber musician.

Before she earned master’s degree in violin performance, Ling completed her bachelor’s degree in molecular biophysics and biochemistry at Yale University.

“I had always played the piano and the violin as a young person, and there was a mentality in my family that music was a wonderful discipline, and yet it wasn’t a reasonable career option,” she said.

In her junior year, Ling’s teacher encouraged her to apply for a fellowship to the Aspen Music Festival and School. She auditioned, was accepted and decided to attend as a break from her usual summer routine of doing research in laboratories.

“I went to Aspen, and I spent time with hundreds of violinists who were planning to go into music,” she said. “It had never occurred to me until that point that one could actually pursue that.”

After her experience in Aspen, Ling did decide to pursue a career in music, landing her current position as violinist in the Garth Newel Piano Quartet in 1998. She’s quite satisfied with her decision.

“What I love about chamber music and about our group is that it’s really the ultimate democracy where we each have a say, and yet we each have our own identity,” she said. “Every single instrument (in a piano quartet) is different, so it allows us to have our own voice, but we also come together in order to make a musical whole.” 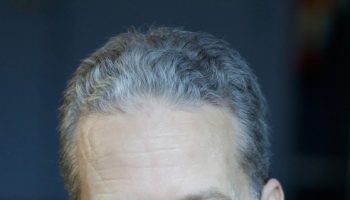