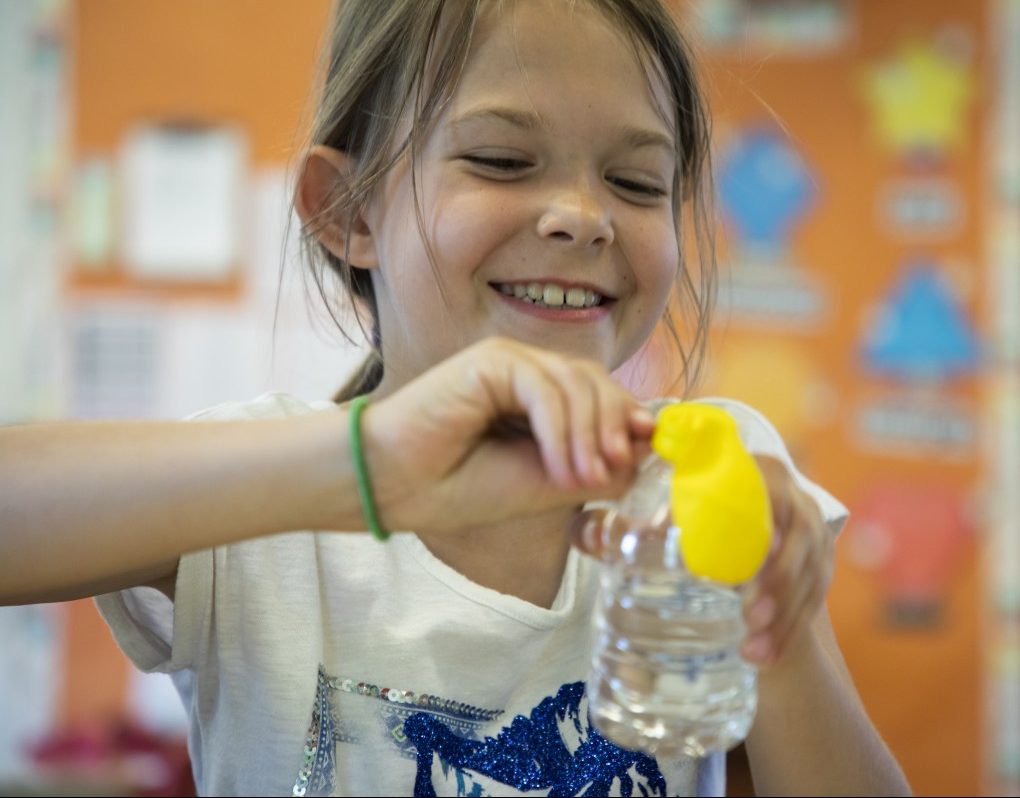 There are six weeks of Club Plus being offered during this pilot year, and the final week is sponsored by the Elise M. Besthoff Charitable Foundation. The Besthoff Foundation has been honoring its founder and namesake since Besthoff’s death in 1996 by contributing to causes she would have liked to support.

Christina Worley, president of the Besthoff Foundation and longtime Chautauquan, said some of the causes Besthoff supported were causes in the Jewish community and garden conservation. After the foundation gave $90,000 in September 2016 to support Scripps Research Institution in Florida, which conducts autism research, Worley said that “one of Mrs. Besthoff’s passions was helping children with autism.”

Over the past two decades, Worley said the Besthoff Foundation has given over $3 million to different causes the board believes Besthoff would have wanted to support. The company is sponsoring Week Six of Club Plus because of Besthoff’s love for children and the arts.

“She loved art, beautiful things and children, and (Club Plus) just ties them all up in a very special environment,” Worley said. “The joy from the children is what she would have liked.”

As a sixth-generation Chautauquan, Worley has fond memories of her time in Club. Aside from tennis and learning good posture by placing books on her head, she developed relationships with other Chautauquans that lasted many years.

Worley is optimistic about the new Club Plus program and said the Besthoff Foundation is happy to sponsor it.

For more information on underwriting opportunities, contact Megan Sorenson, associate director of the Chautauqua Fund, at 716-357-6243 or msorenson@chq.org. 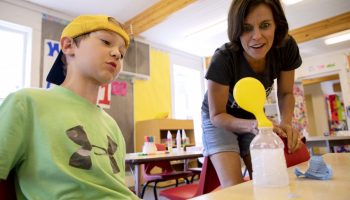