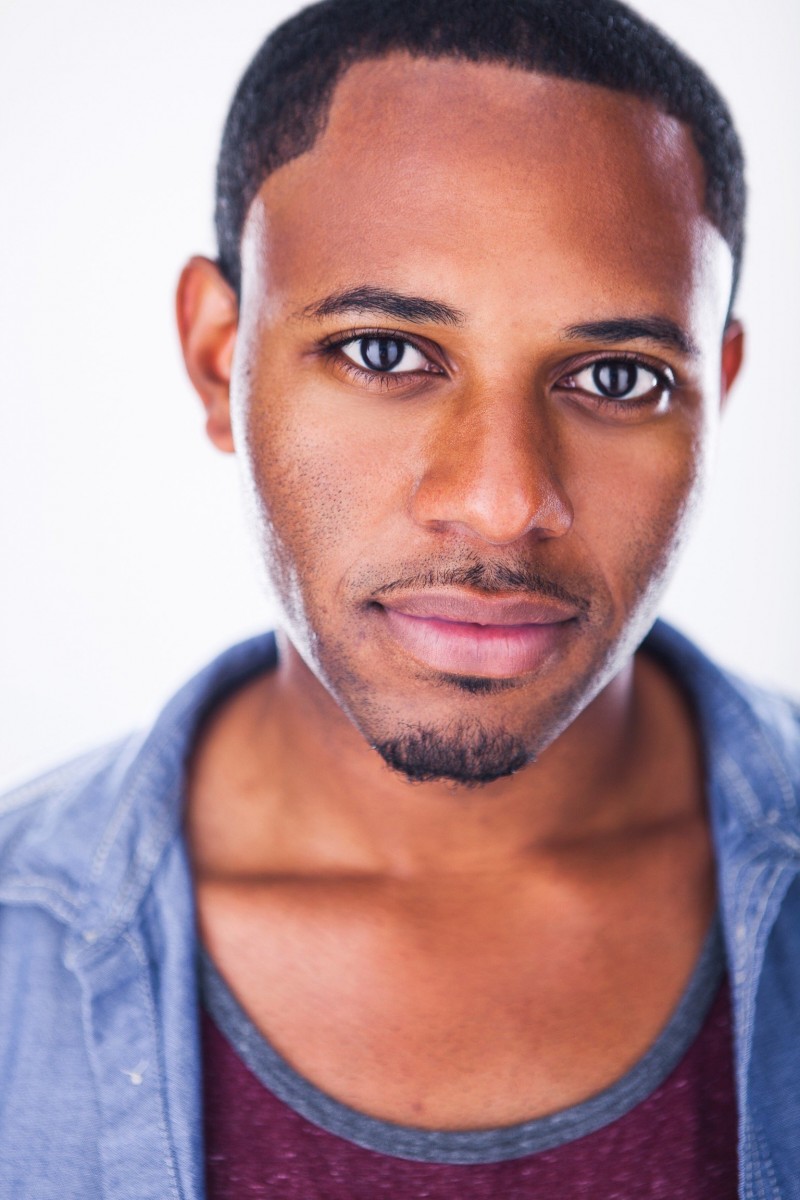 For the past week, Chautauqua Theater Company’s An Octoroon has been asking audience members to step into the skin of someone who may not look like them.

“I think that is something every single person can do regardless of if they see the play,” said CTC Managing Director Sarah Clare Corporandy.

Now, CTC is asking the same from all Chautauquans, both on the grounds and in Chautauqua County. To facilitate further conversation, there will be a film screening of “Mother’s Milk: A Film Quilt” at noon today at Chautauqua Cinema.

Originally written as a play by CTC guest artist Larry Powell, the film consists of several shorts that tell the story of a young black boy named Sparrow on a journey to find his mother and his home. Scenes were shot across the country and were each filmed by a different director with a different actor in the lead role.

“I call it a quilt because it’s a collection of short films stitched together,” Powell said. “It’s not just a film, it’s an immersive theater experience.”

“Mother’s Milk” is free with a gate pass on a firstcome, first-served basis and will be followed by a talkback with Powell.

Powell said the film is a response to oppression and injustice that aims to educate why violence doesn’t work and why worthiness and self-love does. He said he asked it to be screened at Chautauqua after a traumatic event last weekend.

“It is really for us to step up, for us to come together, take the actions of love against fear,” Powell said.

Around 1:30 a.m. on Sunday, July 1, Powell and three other actors of color were signaled to pull over by a Chautauqua County police officer while they were on the way home from a party to celebrate the opening of An Octoroon.

After both cars were let inside Chautauqua’s main gate, Powell stopped the car and said he told the actors in the backseat to remain calm. The white officer approached Powell’s window and asked to see his driver’s license before saying that the car’s taillight was out. Powell said he was unfamiliar with the company car, but demonstrated that the lights were in working condition.

Powell, the designated driver, said the office repeatedly asked him if he had been drinking. Each time, he replied that he was sober.

Powell was asked to step out of the car. At this point, another car full of white company members arrived at the scene, including CTC Artistic Director Andrew Borba. Borba said he stepped out of his car and tried to intervene, but was told by the officer to move along. From a distance, Borba said he took a picture on his phone that showed Powell’s taillight was working.

Powell said he explained to the officer that he was the lead of An Octoroon, an award-winning artist only in town for the summer and that he was not a problem.

“It is really, really messed up that I have to shuffle through a learned survival mechanism as an ‘exceptional negro,’ ” he said. “He wasn’t even mean, either, but the actual actions were awful.”

Powell and the company members were let go without a ticket. The car continued to Jewett House, where the actors were met and comforted by other conservatory members.

Borba said the incident was not related to An Octoroon.

“We could have been producing any play that happened to be employing actors. They were pulled over because they were black,” he said. “We happen to be doing a play that addresses racial issues in America.”

At noon on Sunday, July 1, CTC company members gathered for a private meeting to discuss the encounter. They were joined by Chautauqua President Michael E. Hill, Vice President of Visual and Performing Arts Deborah Sunya Moore, Vice President of Religion and Senior Pastor the Rt. Rev. V Gene Robinson, and Robert Franklin Jr., Robinson’s predecessor, who happened to be on the grounds at the time.

For over two hours, company members shared their feelings and asked what CTC and Chautauqua would do to address what happened. Powell later suggested to Hill and Moore via email that Chautauqua hold a screening of “Mother’s Milk” as another step toward healing.

“(Powell) was such a pillar of graciousness,” Moore said. “I’m really full of gratitude for how he’s leading.”

Corporandy said that last weekend’s events do not exist in a vacuum.

“It has been brought to our attention not only by these larger incidents, which we have at least one of every year, but smaller moments that when you come into a place where you are the minority in a significant way that people look at you differently and approach you differently and talk to you differently,” Corporandy said. “Those things on a daily basis can really add up to feel very hurtful and isolating.”

Corporandy said CTC appreciates the cards and support from Chautauquans, but would like to see kind words translate into activism.

“Really, what we need to see is that this community is acting in a place of advocacy,” Corporandy said. “We don’t necessarily need hugs and cookies.”

Corporandy said that advocacy can take many forms, including awkward one-on-one conversations.

“Those conversations do not have to be with the actors that were in the show,” she said. “They need to be with each other. Even though Chautauqua is a gated community, that doesn’t mean that we’re perfect.”

Hill and Chautauqua County Sheriff Joseph Gerace said they will meet this afternoon to discuss what happened and how the officer’s actions were received. Hill said he is also in talks with County Executive George Borrello about broader inclusion in the county.

Gerace declined to comment on Sunday’s incident until after meeting with Hill, but said that “all police deputies and officers go through diversity training, which is a state mandate.”

In the spring, Chautauqua Institution hired the diversity consulting firm Cook Ross to help adjust internal policies and develop a comprehensive inclusion plan with short-term and long-term benchmarks for the next decade. The team from Cook Ross includes Johnnetta Cole, president of the nation’s two historically black women’s colleges, who will address Chautauqua at 12:30 p.m. on July 14 in the Hall of Philosophy as part of a diversity, equity and inclusion initiative.

“We’re investing significant resources into trying to make this a model community. We’re willing to really tackle moments of injustice and to look underneath, whether there are systematic things we can do to erase those,” Hill said. “The rest will be, sadly, a gradual long change,