Pianists Carol Rausch and Dorothy Randall have done a joint recital for three years for Chautauqua Opera Company. This time, they will explore the idea of love lost and found with two Young Artists.

Tenor Sidney Ragland and mezzo-soprano Kimberly Hann will perform at 3:15 p.m. Thursday, July 26, in the Athenaeum Hotel Parlor for an Afternoon of Song.

Some of the pieces are ones Ragland and Hann have not performed for a few years, but getting the opportunity to revisit those songs garners fresh interpretations.

Hann will perform a set of songs from Claude Debussy’s “Chansons de Bilitis.” The pieces tell the story of a girl who discovers her sexuality, Hann said.

“It’s some of the most beautiful music I’ve ever heard, and the text is so vivid and sensual,” Hann said. “You can’t help but just to be totally enveloped by it.”

Ragland is looking forward to his solo set from Nightsongs, a song cycle composed by H. Leslie Adams. Adams is a living black composer born in Cleveland. Those pieces broaden the recital’s title, “Lost and Found,” to encompass a loss of opportunity, Rausch said.

Ragland likes to perform Adams’ works to share them with more people. One of the songs, “Creole Girl,” is special to him because he grew up in Louisiana and it reminds him of being back home and singing in church. Though some of the songs have gospel influences, Ragland wants to show that, as an African-American, he can sing a range of songs.

“I wanted to sing these because, as an African-American singer, sometimes people look to us to sing spirituals … in a recital,” Ragland said. “When I first picked them, I wanted to add to the American repertoire and show them that African-American composers have other songs that aren’t necessarily spiritual, but still echo the style that the musical community has.”

The recital’s first and last pieces — both duets — will act as bookends of the performance. The first piece, “Amor s’apprende” by Stefano Donaudy, is about a person who closes their heart off to love, Hann said. The narrator then goes on to say that love finds the people who don’t want it in their lives.

The final piece, “If we only have love” by Jacques Brel, is a “call to action,” Hann said.

Though released in 1974, the piece remains relevant, Randall said.

“There’s a reason we put that piece in there,” he said.

The song stood out to both Hann and Ragland. The lyrics that resonated with Hann are: “If we only have love/ With our arms open wide/ Then the young and the old/ Will stand at our side.”

The lines show that unity across generations can help with the world’s problems, Hann said.

“To have that vision or that idea of using love to form a bridge across the years and across the generations and being one people, one humanity, is an idea that I think is much needed,” Hann said.

Ragland’s favorite lines are also applicable to modern society: “If we only have love/ We can melt all the guns/ And then give the new world/ To our daughters and sons.”

Ragland said this part of the song shows the need to teach people that violence isn’t necessary.

“That stood out to me because the world has just gotten so violent. It’s always upset me that people are just so quick to result to violence instead of just sitting down and having a conversation,” Ragland said. “This isn’t necessarily a place we want to leave for our kids because kids already come to people with an open heart and an open mind. They don’t know anything about the negative side of things until it’s shown to them.” 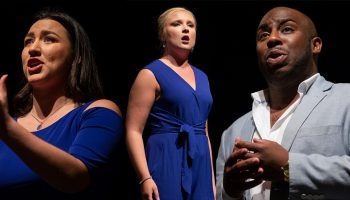 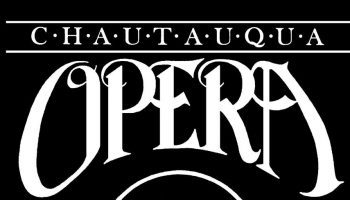 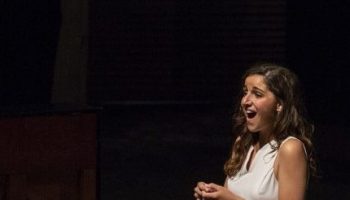 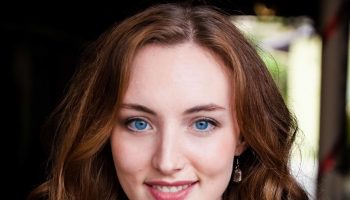