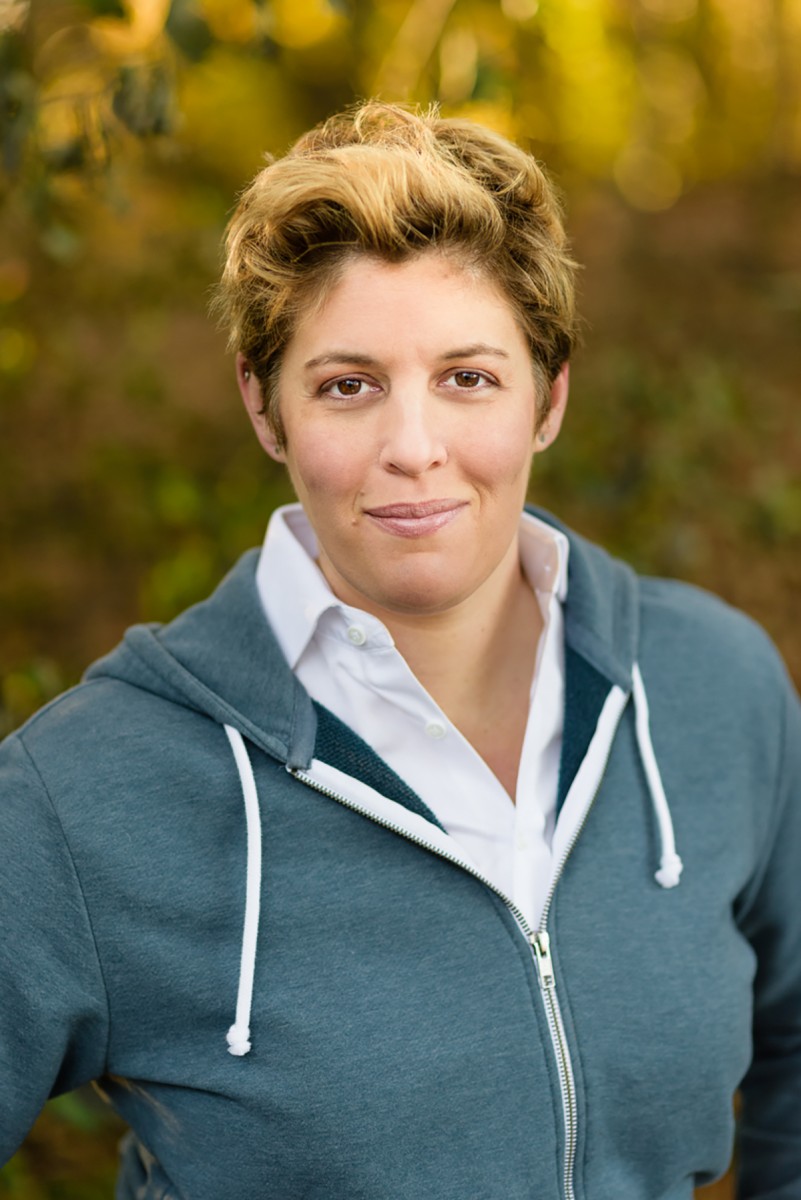 Every day, Sally Kohn’s career challenges her to listen to and respect different opinions. As a writer, progressive activist and CNN political commentator, Kohn’s work requires her to be constantly mindful, and in the public sphere, she has been stuck with a label: nice.

“People tell me I’m a nice person to the point where it’s part of my personal and professional identity, that I’m so nice and able to get along with anyone, even my most fierce opponents,” Kohn said in a TED Talk.

As Kohn considered her role as a “nice person,” she found herself reflecting on her personal character, and recalled bullying a classmate when she was only 10 years old. Though the experience was distant, Kohn became uncomfortable with her label and realized that no individual is inherently “nice.”

At 2 p.m. today in the Hall of Philosophy, Kohn will deliver her lecture “The Opposite of Hate” as part of the Week Five theme, “The Ethics of Dissent.” Kohn’s lecture is partially inspired by her most recent book The Opposite of Hate: A Field Guide to Repairing Our Humanity.

Kohn, who previously served as a senior campaign strategist with the Center for Community Change, first embarked on a journey to study hatred in response to her memories as a 10 year old, and also experiences she had while working at Fox News as a commentator.

“Part of this was juxtaposition of my memory and my experience, which came more to the forefront when I started to experience hate for the first time in my life when I went to go work at Fox News,” she said. “Getting hate mail and getting attacked on social media brought me face-to-face with this dynamic in the world in not just an abstract and intellectual way.”

While Kohn was the victim of hateful attacks during her time at Fox News, she also acknowledged that she met many positive and accepting individuals in the workplace. She said this experience was shocking because she had clouded her thoughts with negative assumptions.

“When I went to go work at Fox, honestly I thought they would all be hateful monsters. I … expected they would be just hateful in every way — mean to me personally, nasty, homophobic, vitriol,” she said in an interview with Salon. “And I walked in and got to know people on air, off air, viewers … and realized that they were complicated people who were in many ways nice, caring, compassionate — we could find things we agreed on.”

This dynamic occurrence of both hatred and acceptance at Fox led Kohn to reject the notion that people are simply “good or bad.” Understanding this, she said, is the key to undermining hatred.

“Part of it is breaking down this idea that there are good people and bad people,” she said in her TED Talk. “There are people. And we can do good things, and we can do bad things. And the problem is, right now, we have too many excuses, even in small, petty ways that seemingly aren’t that bad, but add up to a culture and a climate that is cruel and allows greater inhumanities and injustices to fester.”

This human connection, Kohn said, is how she defines the opposite of hate. Through her book and work as an activist, she hopes to share this message and promote tolerance and self-reflection.

“What I think we have to understand is in spite of our differences and our disagreements, we share a common humanity,” she said in her TED Talk. “And recognizing that connection, promoting policies and institutional changes and structures that respect that connection and treat people equally is the opposite of hate.”

At Chautauqua, Kohn said she hopes to encourage her audience to fight complacency. While not everyone actively perpetuates hatred, staying silent allows it to grow.

“From my perspective, everyone needs to work on hate in all its forms,” she said. “ … we all need to spend a little less time pointing fingers and a little more time looking in the mirror.”