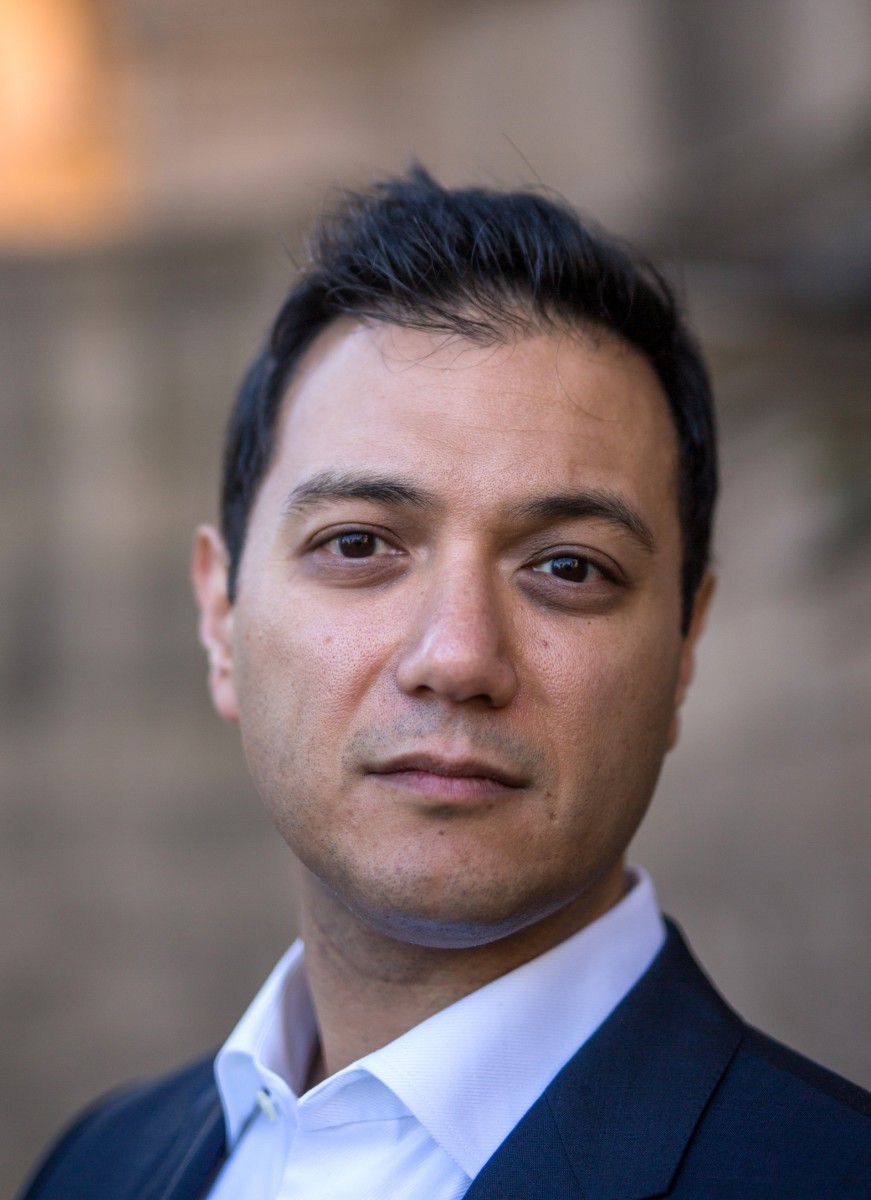 Few things remain as constant throughout the ages as love — and the fact that people write songs about it. When tenor Nicholas Phan was learning Baroque love songs, he was surprised by how relatable they were given that they’re around 400 years old.

“The experience of falling in love with somebody is not really that different than it was 500 years ago,” he said. “As a teenager, I’m sure I could relate to the angst of it all, too.”

Phan will perform a selection of those songs in a program called “A Painted Tale” at 4 p.m. Monday, July 23, in Elizabeth S. Lenna Hall. He will be joined by flutist Michael Leopold and violist da gamba Ann Marie Morgan as part of the Chautauqua Chamber Music Guest Artist Series.

The trio recorded “A Painted Tale” for album release in 2015. The album received outstanding reviews and earned accolades from the Chicago Tribune and Gramophone Magazine. In addition to collaborating with renowned chamber musicians, Phan has performed and recorded with the world’s foremost orchestras and opera companies.

Today’s program consists of just under 20 songs from Baroque composers that Phan has selected and arranged to form a narrative about two young lovers. It begins with the song from which the program’s name is derived — “A Painted Tale” by Thomas Morley, which serves as an introduction to the story.

The tale then winds through a tale of unrequited (but consummated) love, complete with eroticism, longing, triumph, jealousy and ultimately, rejection. Phan modeled the program after Franz Schubert’s famous song cycle, Die schöne Müllerin, which explores similar themes. But composers in the Baroque era (which came before Schubert, a Romantic) didn’t weave their songs into 20-part cycles, so Phan researched the repertoire and put together his own cycle.

Phan said he discovered his love for Baroque songs when he was a student at Interlochen Center for the Arts. He was taking a class on early music and his teacher — Morgan, who will join him on stage today — had him learn a song by John Dowland, whose music will also be heard this afternoon.

“The first thing that grabbed me about it was the sheer beauty of the song,” Phan said. “I was fascinated.”

Those songs stuck with him, so when Carnegie Hall requested that Phan perform a concert of early music in the prestigious Weill Recital Hall, Phan put together “A Painted Tale.” Phan did many hours of research for the project, but he said the narrative that binds the songs together came to him naturally.

“This (program) is something that’s revealed itself to me through the song texts,” Phan said. “We tend to look at this music as if it were in a museum, when actually the reason we keep coming back to this stuff is because it still holds relevance today. There’s nothing timeless like a love story.”