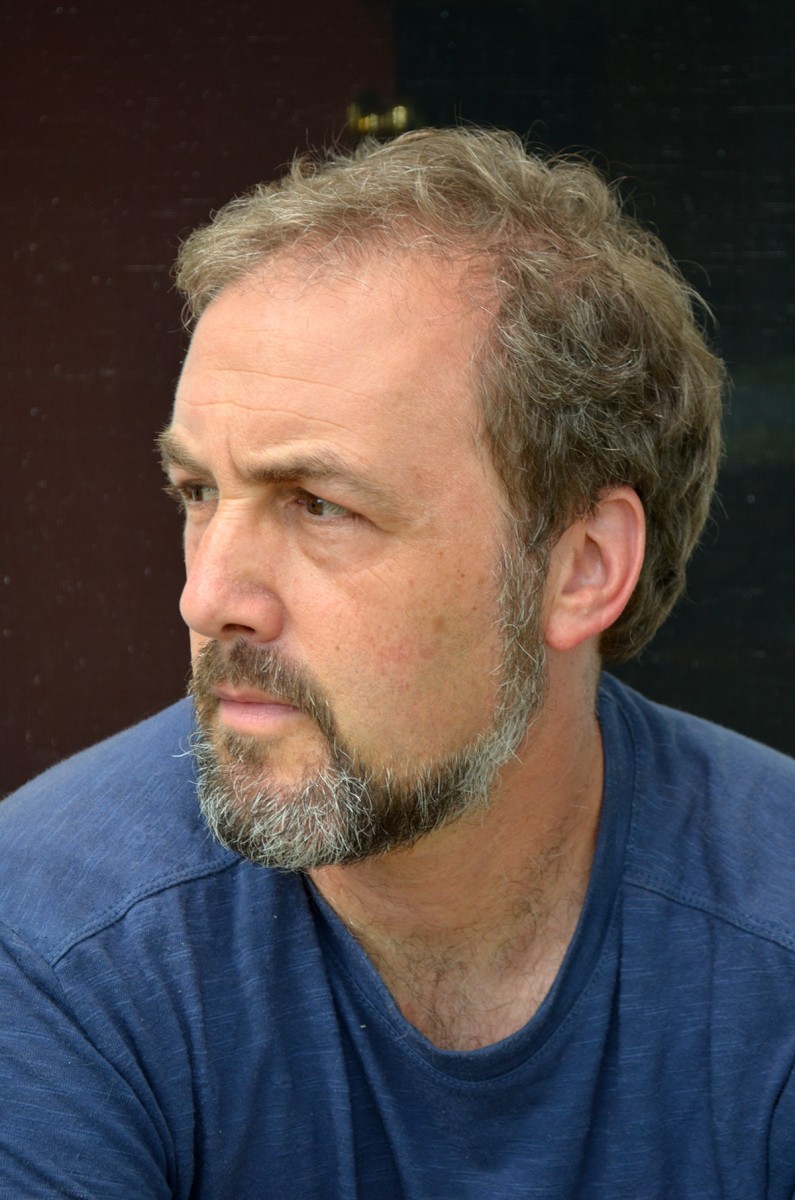 As a seasoned historian and W.E. Smith Professor of History at Miami University in Ohio, Steven Conn has studied the origin of American intellectual ideas. Current events and beliefs shock the public, but Conn understands that such ideas are often embedded in 19th and 20th century American history.

At 2 p.m. Tuesday, July 24, in the Hall of Philosophy, Conn will use his historical background to inform his lecture “Thinking about Thoreau,” which is part of the Week Five theme, “The Ethics of Dissent.”

“What I’m going to do is start with what I think of as the most important document in the history of American dissent, and that’s Henry David Thoreau’s essay called ‘Civil Disobedience,’” Conn said.

First published in 1849, “Civil Disobedience” outlines Thoreau’s qualms with the American government, a system he believed acted only in the interests of the majority. The essay criticizes social institutions, most notably slavery, and encourages individuals to follow moral conscience.

Amid modern protests and rallies, Thoreau’s writing has adopted new relevance, which Conn believes is true of many historical documents and events. As a historian, Conn believes it is important to inform the public of the clear connection between past and present.

“One of the projects that I started when I was at Ohio State University in the history department is an online magazine called Origins,” he said. “What we do there is we invite historians to put issues that are on the front page into a historical context so that people can have a deeper understanding of what’s going on in the world.”

Since its beginning in 2007, Origins has expanded to include a podcast called “History Talk,” and publishes book reviews. Most recently, the website published a piece about the 2017 neo-Nazi violence in Charlottesville, Virginia, that outlined how “alt-right” groups appropriate symbols of classic Rome to legitimize their beliefs.

Conn, who is also a contributing writer for The Huffington Post, said he hopes these articles help educate readers about historical links that often go unnoticed.

“That’s one of the ways I am trying to bridge that gap between the academic world and the wider world of the interested public,” Conn said. “It’s a very Chautauqua kind of project.”

Conn said he is eager to be on the grounds to discuss dissent from a historical perspective. As one of three Miami faculty on the grounds during the 2018 season as part of a pilot Faculty Fellows Program, he will also lead post-10:45 a.m. lecture conversations at 12:30 p.m. Wednesday and Thursday in the Hurlbut Church sanctuary. Though this is his first visit to the Institution, Conn has studied Chautauqua and its past through his work as a professor and historian.

“I actually lecture a little bit about Chautauqua in a course I teach on the 19th century, but I’ve never been,” he said. “I’m excited to finally go.”