Morning Worship: The eyes of grace see a whole person, not just a part 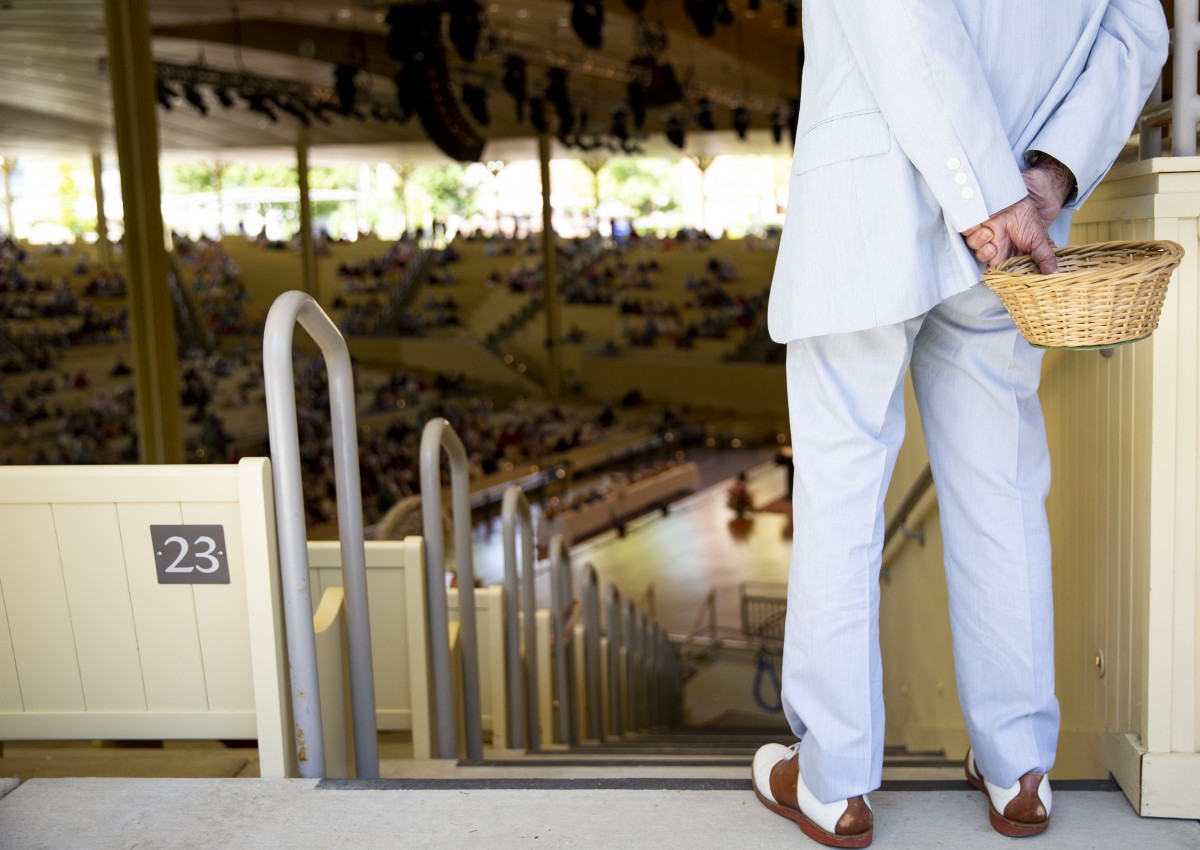 “How do you see people?” asked the Rev. David E. Goatley at the 9:15 a.m. Wednesday morning worship service on July 11 in the Amphitheater.

“Do you see them with eyes of judgment or eyes of grace?”

Goatley’s sermon title was “Seeing with Eyes of Grace,” and his Scripture text was the Gospel of Luke 7:36-50, the woman who wipes Jesus’ feet with her hair.

Maya Angelou, in her book Gather Together in My Name, wrote about becoming a prostitute at age 18. She told her family she would not include it in the book if it was embarrassing to her family.

“Her mother asked if the manuscript was ready to go to the post office, and (said) she would take it herself,” Goatley said. “She saw her daughter with the eyes of grace.”

Seeing people with eyes of judgement reveals two problems, he said. The first is the problem of hallucination: “perceiving something that is not there.”

The second problem is illusion: “perceiving something in a distorted way.”

The Pharisee in Luke’s story, named Simon, had invited Jesus to his home for dinner. A woman, known to Simon as a sinner, came and cried on Jesus’ feet, wiped her tears with her hair and put ointment on his feet.

Simon saw the woman with eyes of judgment, seeing her in a distorted way. He saw her based on some of her actions but did not see all of her.

“If you were a prophet,” Simon said to Jesus, “you would know what kind of woman she is. She is a sinner.”

“He summed up her life by some of her actions,” Goatley said. “We can never summarize anyone by one slice of what they have done. We are all more than that.”

Those who see with the eyes of grace see with clear vision, he said. They are able to interpret what they see in a person more accurately, seeing more than one aspect.

“A hallucination is something not really there, and an illusion is not the correct perception,” Goatley said. “But seeing with the eyes of grace is struggling to understand and then saying, ‘Oh, I see it now.’ ”

Jesus told Simon to see the woman clearly, not just a piece of her life.

“The implication by Jesus is, ‘I do,’” Goatley said. “Jesus saw with eyes of grace.”

It is a tall order in our culture, he told the congregation, to not think of someone as stupid or wrong if they see things differently than we do, to not see them with condescension.

“Our well-being is not deserved,” he said. “It is a gift of grace.”

Goatley used an example from the book Ironwood.

Frances and Helen find a woman lying in the snow. Frances asked Helen what she knew about the woman.

Frances asked what the woman was before she was a bum or a drunk. Helen said she had been a bum all her life. Frances persisted and asked again.

Helen said the woman had been a whore in Alaska. Frances asked what she was before that, and Helen answered by saying the woman was once a little kid.

“A little kid is something,” Frances said. “Let’s take her in.”

When we see beyond what people do, he said, we are all just kids created in God’s image. Goatley said people may be “defaced or damaged,” but that does not mean they are destroyed.

“We are made in the image of God, and we are not whores and drunks, we are little kids,” he said. “We may be defaced, but we are not destroyed. You are a little kid; they are, too.”

The Rev. George Wirth presided. Alanna McLelland, a third-generation scholarship student with the International Order of the King’s Daughters and Sons from Ottawa, Quebec, Canada, read the scripture. The Motet Choir, under the direction of Jared Jacobsen, organist and coordinator of worship and sacred music, sang “He Hideth My Soul” by Mark Shepperd. The Lois Raynow Fund for the Department of Religion and the Harold F. Reed Sr. Memorial Chaplaincy provide support for this week’s services. 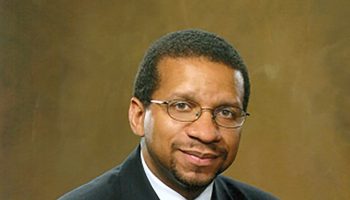