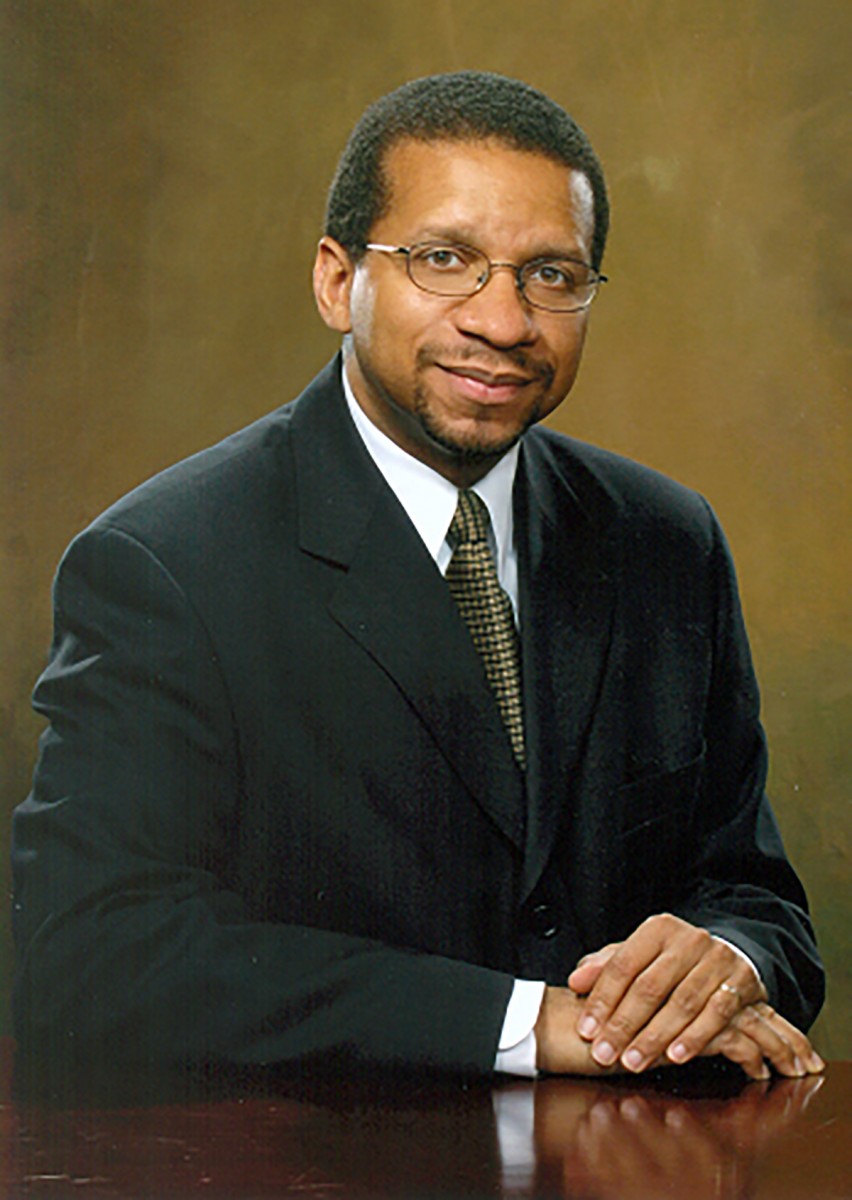 The Rev. David Emmanuel Goatley, research professor of theology and Black Church Studies and as faculty director of the Office of Black Church Studies at Duke Divinity School, will preach at the 10:45 a.m. Sunday morning, July 8, worship service in the Amphitheater on “Aiming for the Ditch.” This is Goatley’s first visit to Chautauqua, and he will serve as chaplain-in-residence for Week Three.

Goatley will speak on his faith journey at the 5 p.m. Sunday Vespers in the Hall of Philosophy. He will also preach at the 9:15 a.m. morning worship services Monday through Friday in the Amp. His sermon topics will be “Caught up in Jesus,” “A Welcome Interruption,” “Seeing with Eyes of Grace,” “The Power of a Touch” and “To be Like Jesus.”

In February 2018, Goatly was appointed to his post at Duke; previously, he served as the executive secretary-treasurer for the Lott Carey Foundation, where he oversaw development efforts in Africa, Asia, the Caribbean, Europe, North and South America and Oceania.

When his Duke appointment was announced, Goatley said it “will enable me to contribute more substantially to the intellectual life of the Black Church,” he said in the press release announcing his appointment. “It will further allow me to leverage networks and relationships to invest more broadly in the formation of leaders for the church and academy. I look forward to collaborating with Edgardo Colón-Emeric, the new director of the Center for Reconciliation, to explore the intersection of liberation and reconciliation to help the church to bear a more faithful Christian witness throughout the world.”

Goatley serves in leadership roles with the World Council of Churches; as a member of the Baptist World Alliance General Council, where he chairs the Theological Reflection, Freedom, and Justice Commissions; and the Board of Directors for the NAACP.

The Lott Carey movement, which became the foundation where Goatley served as executive secretary-treasurer, was founded in 1897 by African-American Baptists who believed “nothing should distract the church from executing its primary objective of advancing God’s mission throughout the world,” according the foundation’s website.

Carey was born enslaved in 1780 in Charles City County, Virginia. He had a conversion experience in 1807, purchased his freedom in 1813 and led the first Baptist missionaries to Africa from the United States in 1821. His team engaged in evangelism, education and health care in Liberia. Now, the foundation provides partnership, financial support and assistance to indigenous communities around the world who engage in ministries of evangelism, compassion, empowerment and advocacy.

Goatley earned an undergraduate degree from the University of Louisville, and master of divinity and doctorate degrees from The Southern Baptist Theological Seminary in Louisville, Kentucky.