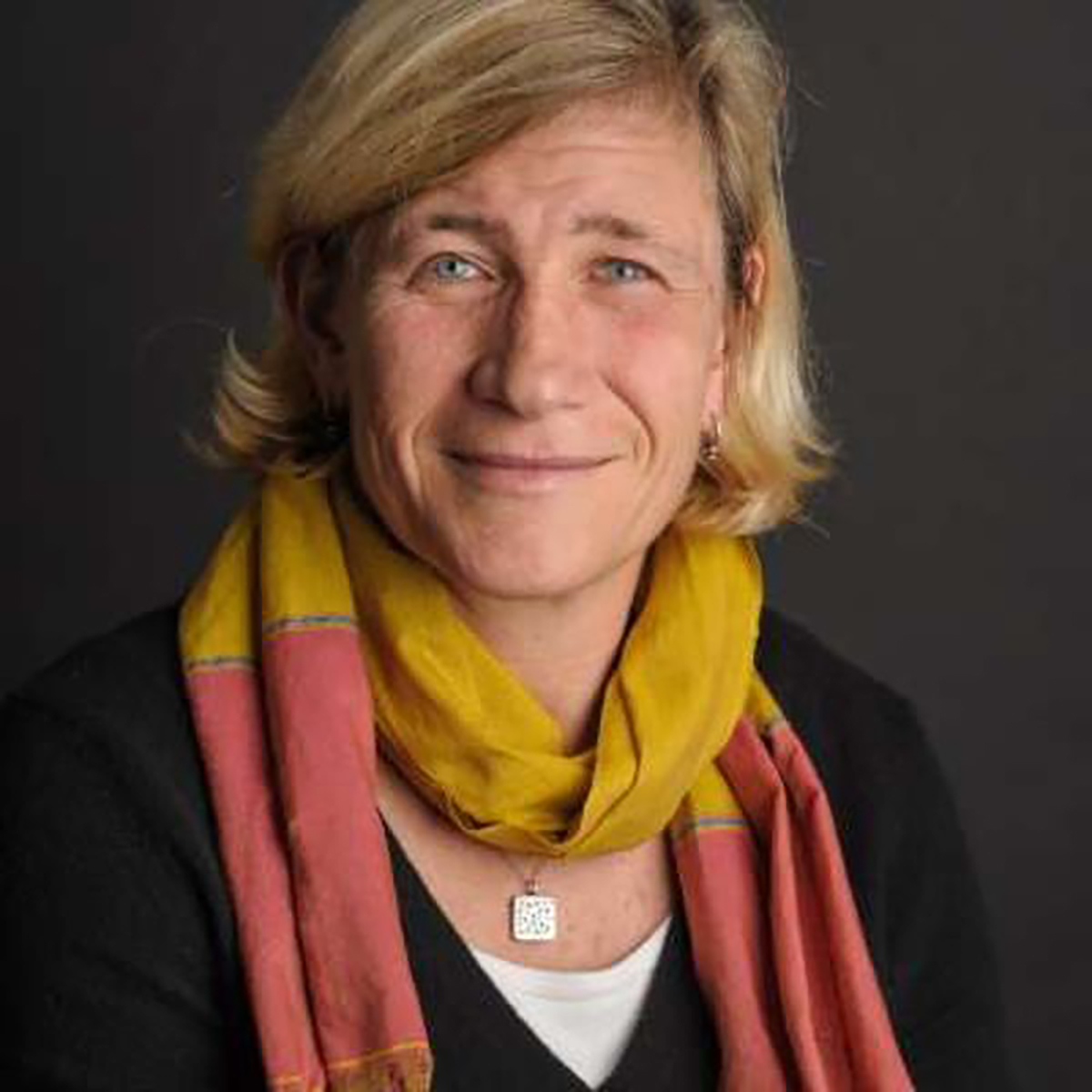 Week Three, “The Art of Play,” will kick off with a lecture by Jill Vialet, who has been dedicated to expanding and promoting play in children for the past 22 years through her nonprofit organization, Playworks.

At 10:45 a.m. on Monday, July 9, in the Amphitheater, she will share her experiences at Playworks, as well as her findings about the importance of play.

Vialet founded Playworks in 1996 after an elementary school principal in the San Francisco Bay Area asked her to help make recess more constructive. The program began with two schools, and today is used in more than 1,800 schools in more than 20 cities across the country.

According to its website, Playworks will reach almost one million students this year by helping schools establish inclusive environments for play.

“The idea is that play has the possibility and potential of bringing out the best in kids,” Vialet said. “What is great about the program is when it is intentionally worked into a school, it allows kids to feel seen, feel included and develop teamwork skills. Then, these morals can become really established and habitual.”

Vialet directly oversaw the programming in the original two schools as executive director, but said her role has since evolved over the years to include “fundraising, public speaking, creating partnerships, identifying opportunities for expansion.”

Vialet said her findings are not limited to children. Play has the ability to also impact adults’ lives.

“Play infused into a workplace or a society more intentionally creates an opportunity to build trust and rapport across the messiness of human interaction,” she said. “And it’s not necessarily through dialogue. The experiential opportunity and the ability to experience common ground and common interests is necessary to create an environment that enables dialogues to enhance democracy.”

Vialet said play and systems of play are “inherently ammature,” meaning that one must have a love for it and recognize the way that it presents itself naturally. She will expand on this concept at her lecture.

“Another thing I have been thinking about a lot recently is the idea that play is kind of a design element that can change the experience,” she said, “and how we might make opportunities to participate in democracy in a more constructive and engaging way.”

Vialet is also the author of Recess Rules, which tells the story of a group of middle- schoolers who are unhappy with the way their recess is going and begin to create a Playworks-like framework by themselves.

“It’s really about kids leading and finding their own power of play,” Vialet said. “That’s a common theme in both the book and the Playworks framework.”