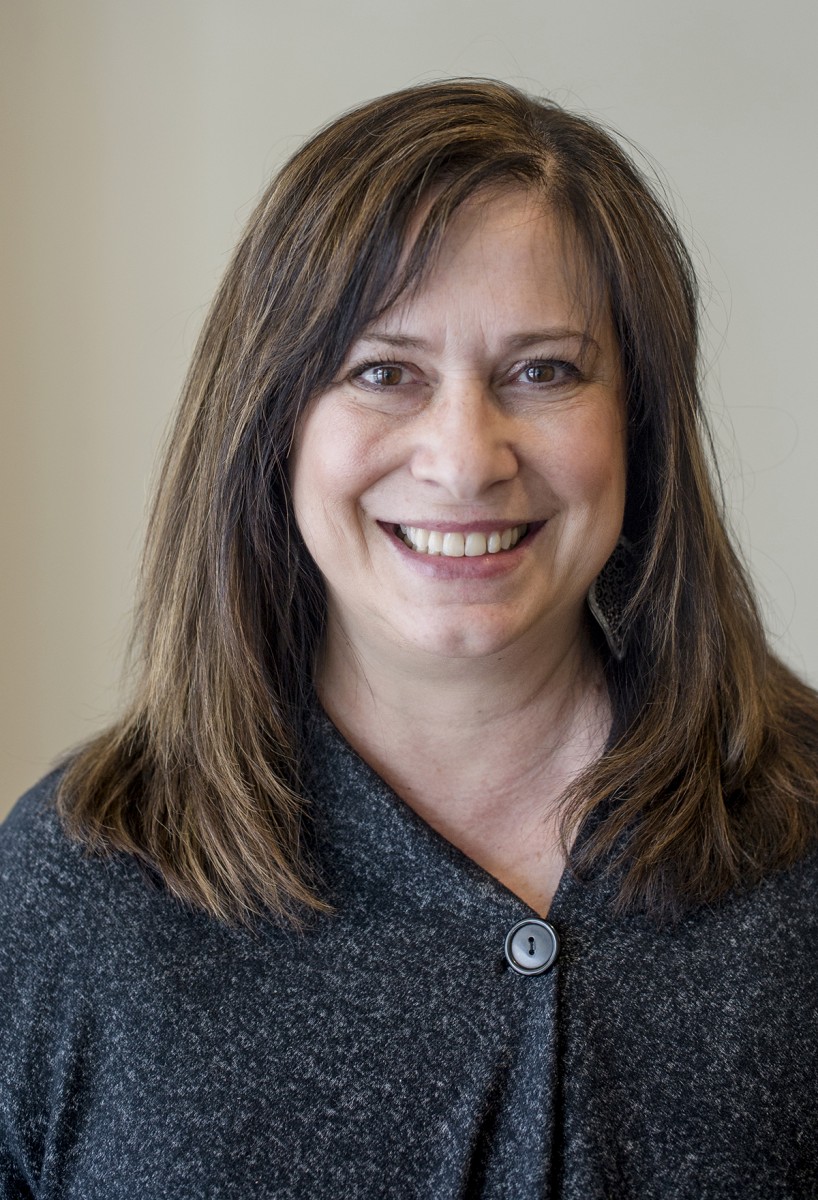 In the United States, college has always been costly. Even when it was not as prohibitively expensive as it is now, it was common for families to send only their sons to college. Yet to survive and flourish, a democracy requires a well-educated electorate, and females constitute more than 51 percent of the U.S. population, according to the Sunlight Foundation.

Emily Morris grew up in Scottdale, Pennsylvania, about 40 miles southeast of Pittsburgh. The seventh of eight children and the youngest of four girls, her brothers graduated from college; one sister attended and didn’t finish.

“My father was not keen on education,” Morris said. “I did not get a lot of support.”

Determined to go to college, she realized that “at that time, I could pay for everything with student loans.” She knew people who had gone to Edinboro University of Pennsylvania, one of 14 public schools associated with the Pennsylvania State System of Higher Education. Just three hours up Interstate 79, it turned out to be “the perfect place” for her.

Fast forward to 9:15 a.m. Thursday, July 19, at the Chautauqua Women’s Club, when Morris – who has made education the focal point of her career – will talk about “Building affinity Moment by Moment: the power of moments in building a brand.” Since May 2017, she has served as Chautauqua Institution’s vice president of marketing and communications and chief brand officer.

Morris knows about important moments. She said that her very first class at Edinboro was taught by lifelong Chautauquan Kay Ansell. Ansell’s class, “Fundamentals of Speech,” set Morris on the path to majoring in speech communication and rhetoric, sparked a special interest in Chautauqua and justified the longer distance her father traveled between Scottsdale and Edinboro — reluctantly bypassing the exit for one college after another that was closer to home.

Upon graduation, Morris was hired by WJET-TV, the ABC affiliate in Erie, Pennsylvania. She started behind the camera as a studio camera operator, news videographer and flash photographer and soon took her place in front of the camera as a reporter. When she advanced to assignment editor, she produced the Erie evening news.

During the first two of her seven-year tenure at WJETTV, Morris earned her master’s in communication and media studies at Edinboro. Toward the end of her first term in grad school, the university hired her as a media specialist, a position she held until she was promoted six and a half years later to the position of executive to the president for university communications and administrative initiatives.

“I really feel like those years were terrific because I did everything,” Morris said. “I need to know what everyone does, so I can empathize and be a good leader.”

As executive to two university presidents, Morris focused on internal communications and fundraising. During six of the nearly 12 years she served in this position, she also earned her Ph.D. in higher education at the University of Buffalo. Researching and writing her doctoral dissertation — “Faculty Perceptions of Presidential Characteristics and Roles at Medium-Sized, Public, Comprehensive Universities in the Northeast” — gave her invaluable insight into her responsibilities at Edinboro’s campus of about 2,500 students.

“The position was interestingly configured,” Morris said. “It was in the private sector. It was a very different environment. … At Edinboro, (a state school, we had) seven different unions. There is no collective bargaining at St. Bonaventure.”

Morris said she focused on marketing and fundraising. When she arrived, the university was nearing the end of a major fundraising drive and about to launch a $15 million effort for its School of Business.

“We launched the School of Business campaign in the middle of the biggest recession since the Great Depression,” Morris said. “It was almost oxymoronic; an exercise in great courage. It was great to support their leadership.”

According to Morris, enrollment is the revenue driver at a private institution, and St. Bonaventure had been struggling with enrollment for a long time. She said that she worked on aligning its portfolio with the market while continuing to fulfill the university’s mission. In other words, Morris aligned sales (admissions) with best business practices and modern marketing tools, including constituency management and online presence.

In May 2016, Morris became the executive communications director at Kent State University in Ohio.

“I was really enjoying (working with) the relatively new president,” Morris said. “I loved that work — being a fly on the wall of strategic development. Kent State is one of the largest university systems in the country, with 45,000 students and eight campuses. So it’s a different type of university.”

When President Michael E. Hill, whom Morris knew from St. Bonaventure, called to ask her to consider working for Chautauqua, she said she was still in the process of building her house in Ohio.

“Michael said: ‘This might be the only time and opportunity you have to come to Chautauqua,’ ” Morris said.

Remembering her communications professor and friend, Kay Ansell, and the internship at Chautauqua she was unable to accept when she was an Edinboro sophomore, she agreed.

Working at the nexus of “service, environment and experience,” Morris invites Chautauqua’s organizations “to think about the role that service plays in their mission and vision” because they “play such a critical role in the experience of Chautauquans.”

She referenced the 1997 book, The Shelter of Each Other: Rebuilding Our Families, in which Mary Pipher elucidates the importance of family leisure time for building “character, confidence, marriages and families.

“So that’s what I want to talk about – how to build a culture’s distinction by opportunities to create memorable moments,” Morris said. “Go back to the Golden Rule. We want people to feel embraced. As a community, I cannot imagine anything more important.”

Best of both worlds: New Club Plus offers hands-on learning