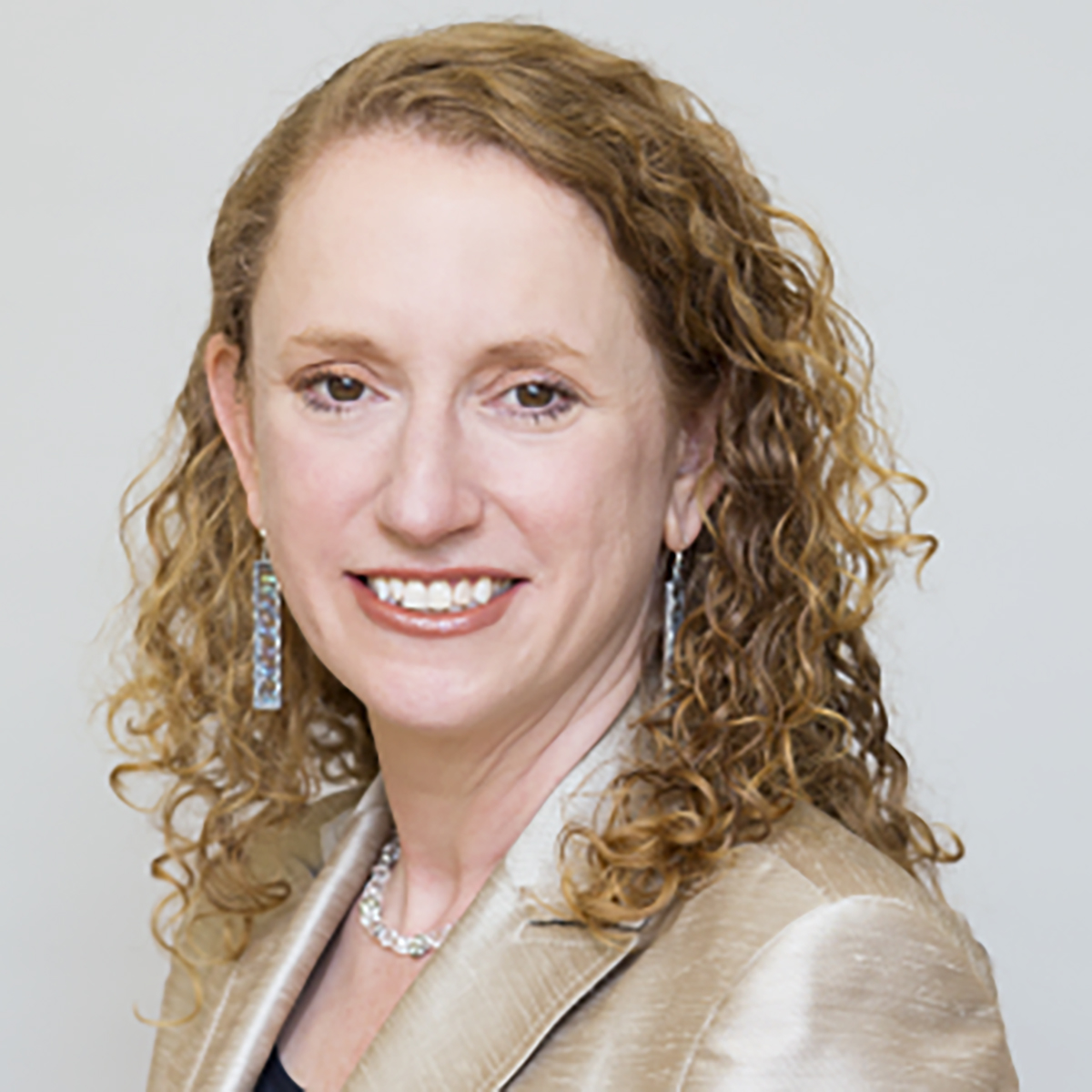 The First Amendment protects one’s right to freedom of expression, and Suzanne Nossel will explain why this right needs to be protected.

At 10:45 a.m. Tuesday, July 24, in the Amphitheater, Nossel will take the lecture platform as part of Week Five’s theme, “The Ethics of Dissent.”

Nossel is the chief executive officer of PEN America, a leading human rights and free expression organization. She joined PEN America in 2013 and has increased the organization’s staff, budget and membership. Nossel is a featured columnist for Foreign Policy magazine and has published articles in outlets such as The New York Times, The Washington Post and The Los Angeles Times. She has also had scholarly articles published in Foreign Affairs, Dissent, Democracy and other journals.

Nossel believes free expression is “under attack” in the United States. She thinks that being able to express oneself is a fundamental right, but it is not being protected as much as it should be. Nossel said she thinks people need to learn from others’ perspectives instead of silencing those with differing opinions.

Nossel said there are better ways to deal with hate speech instead of banning it through the creation of a law. Making hate speech illegal would go against what the First Amendment symbolizes.

“Take on the concerns of diverse groups, and figure out a different system that will invoke change,” Nossel said.

Conversations about equality and free speech need to happen, according to Nossel.

“They have to happen face-to-face and not through social media,” she said. “All sides are important and should be treated as such.”

These conversations shouldn’t be limited to just certain people and groups, she said. Free speech conversation should be talked about publicly and with all people.

“Free speech needs to be taught,” Nossel said. “Introduce it to the new generation so they are raised knowing what is right.”

PEN America is working to have agents based in all 50 states in order to educate about free expression and its importance. The organization is also working with local news outlets across the country, hoping to create a sense of trust between citizens and the media.

“We are growing and doing a lot of work around the world,” Nossel said.

Free expression needs to be taken more seriously and should be a topic of conversation on an everyday basis, Nossel said, not just when there is a rally with attendees who spew hate speech.

“Free expression has been latent and not on the top of enough people’s minds,” Nossel said. “It can’t be forgotten; the issue needs to raised everywhere.”

Nossel wants people to walk away from her lecture with an understanding that free expression is significant.

“Don’t leave free speech up to the courts and officials,” Nossel said. “We all have a role to play and have to stand up for our rights. Change takes a long time and is not easy. We have to make free speech welcoming to everyone.”